A 38-year-old Hilton Head Island man was found dead behind a building on Old Pocalla Road after 1 a.m. on October 4. 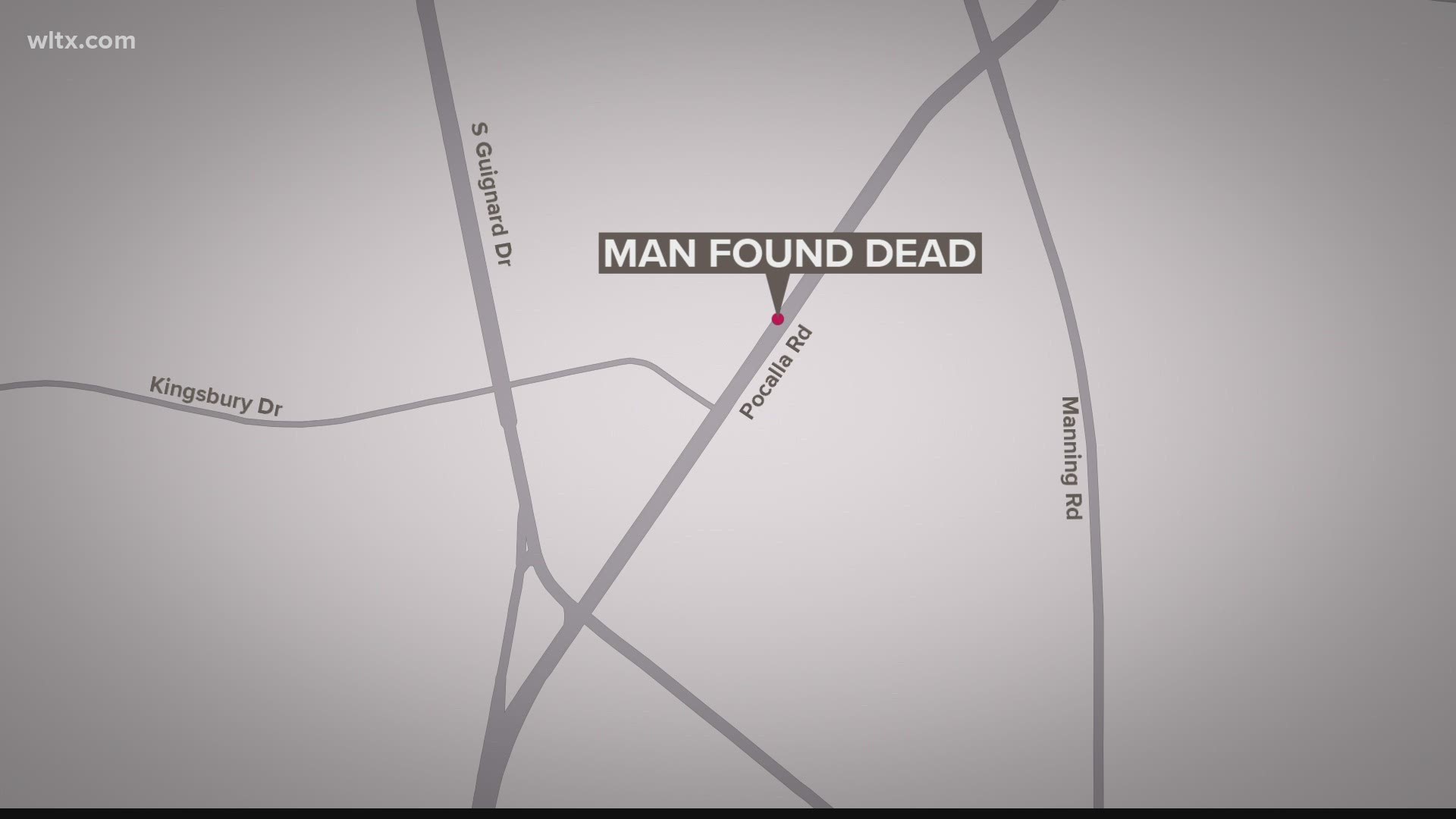 SUMTER COUNTY, S.C. — The Sumter County Sheriff's Office is asking the public for information after a Hilton Head Island man was found dead in Sumter County on Sunday morning.

Sumter County investigators are seeking information about the apparent shooting death of 38-year-old Russell Eugene Gleghorn, of Hilton Head Island, who was found dead behind a building in the 1100 block of Old Pocalla Road after 1 a.m. on October 4.

Results of an autopsy scheduled for Monday morning are pending, according to investigators.

Anyone with information about this incident is asked to call the Sumter County Sheriff’s Office at (803) 436-2000 or contact Crimestoppers anonymously in any of the following ways: