According to the South Carolina Department of Corrections, an inmate was found dead in his cell. 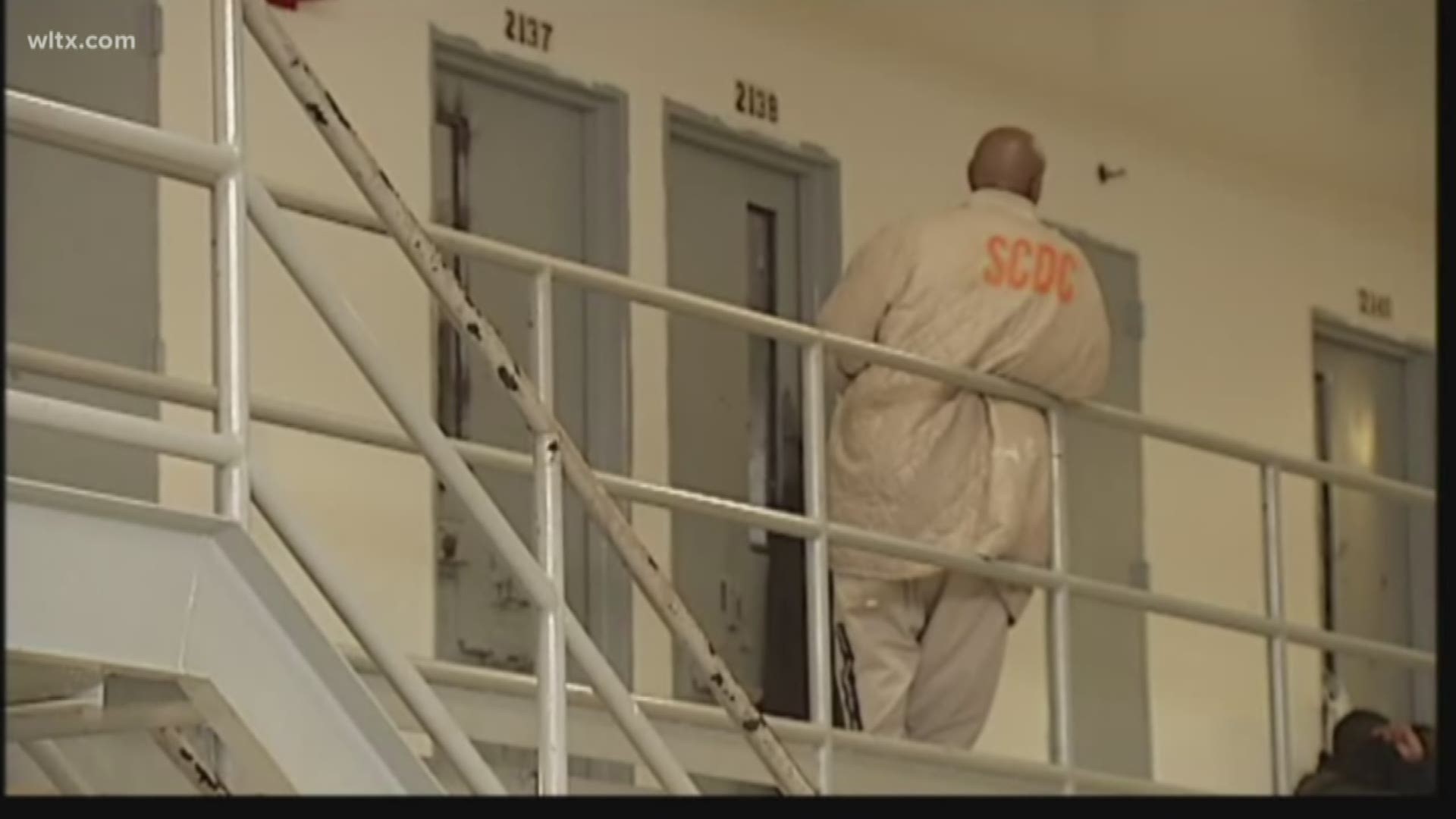 According to a tweet from SCDC, Matthew Williams was found unresponsive in his cell after what officers believe was an attack by his roommate.

The case is under investigation by SCDC Police Services. The agency says charges are expected to be filed.

Williams was serving time for armed robbery and drug convictions out of the Upstate.

Lieber is a maximum security prison in Ridgeville, South Carolina.