Anthony Cano, 17, was shot twice in the back by a Chandler police officer on Jan. 2. He died in the hospital weeks later. 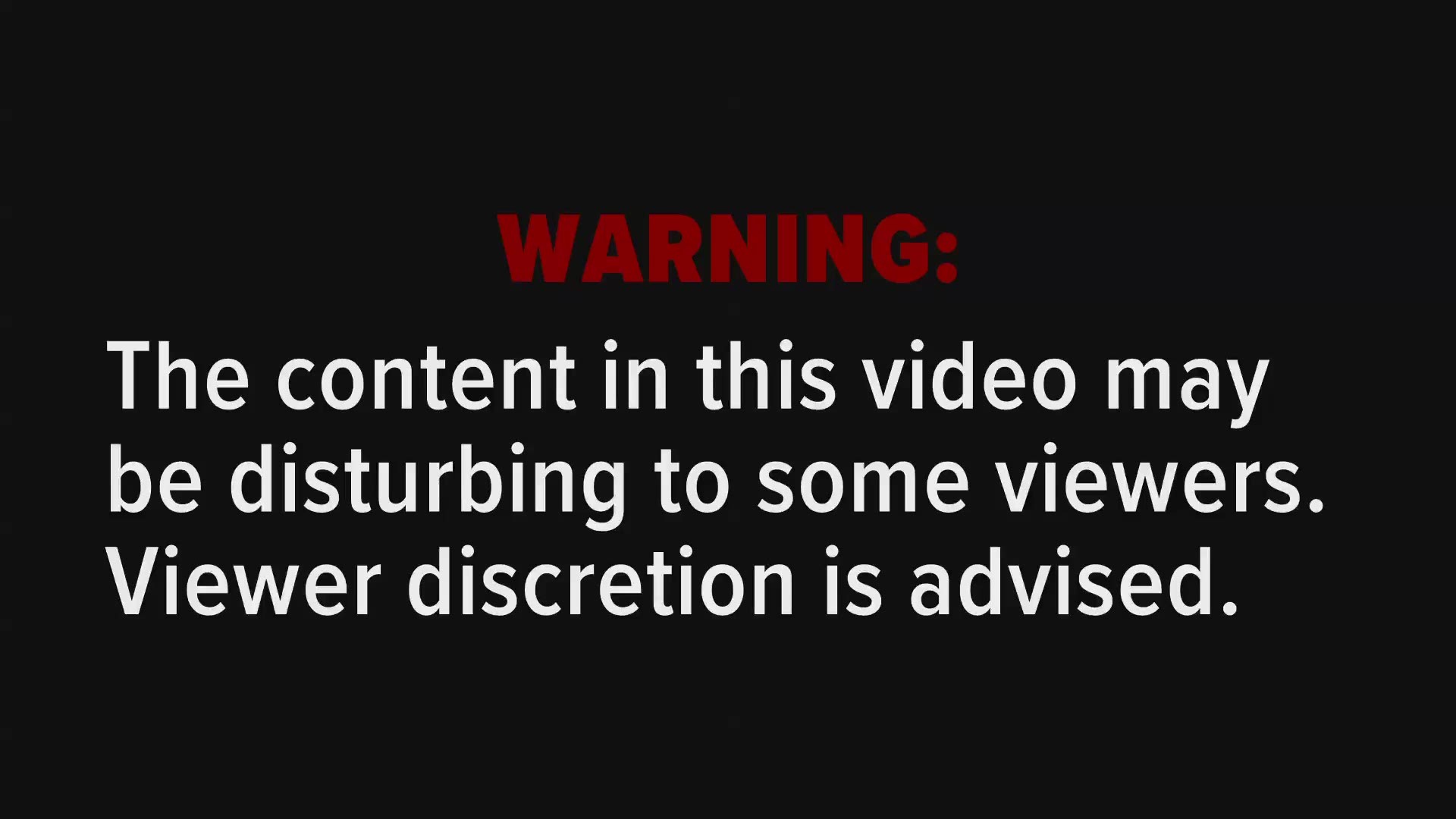 CHANDLER, Ariz. — Editor's note: 12 News edited some strong language and graphic parts of the above video. The content may be disturbing to some viewers. Viewer discretion is advised.

The Chandler Police Department released unedited body camera footage that showed an officer shoot a 17-year-old boy twice in the back after the boy allegedly pulled out a gun during a foot chase.

On Jan. 2, Officer Chase Bebak-Miller was driving near Nevada and Erie streets around 9:20 p.m. Police said Bebak-Miller noticed a person, later identified as 17-year-old Anthony Cano, riding a bike with no front headlight in the street.

Police said Bebak-Miller saw Cano riding his bike across both lanes of traffic and that is when the officer turned on the lights to make a traffic stop.

In the unedited body camera video, Bebak-Miller is seen driving behind Cano on his bike with the police lights on, when Cano gets off the bike and begins to run toward Gazelle Meadows Park.

Bebak-Miller gets out of the patrol car and starts running after him.

Bebak-Miller yelled "stop" once during the short foot pursuit, before he is heard yelling, "Weapon drawn, get on the ground." Less than a second later, he shoots Cano in the back twice at close range.

Police said, "He dropped a gun onto the ground. As the officer observed the gun, he drew his duty weapon. The suspect stopped to retrieve his gun from the ground."

Bebak-Miller called for medical help as Cano lay on the ground. The officer commanded Cano to put his hands behind his back.

"I can't," Cano replied, as he struggled to move.

"I want to help you, OK?" Bebak-Miller said.

Another officer is seen handcuffing Cano as he begged for them to "hurry."

Cano pleaded for help. He said he could not feel his legs.

More officers arrived. Bebak-Miller and another officer is seen looking for open wounds to stop the bleeding. They cut open Cano's jacket.

"I was throwing the gun away," Cano said.

"I thought you were pulling it on me, man. That was f----ing stupid," Bebak-Miller replied.

Cano was taken to the hospital. He died on Jan. 27.

Police said they found a gun at the scene.

Chandler police completed its investigation and submitted the case to the Maricopa County Attorney’s Office for review.

After that review, the police department’s Use of Force Review Board will look at the case before submitting it to a citizens review panel.