SCDC officials say an autopsy will be performed, but did not say when. 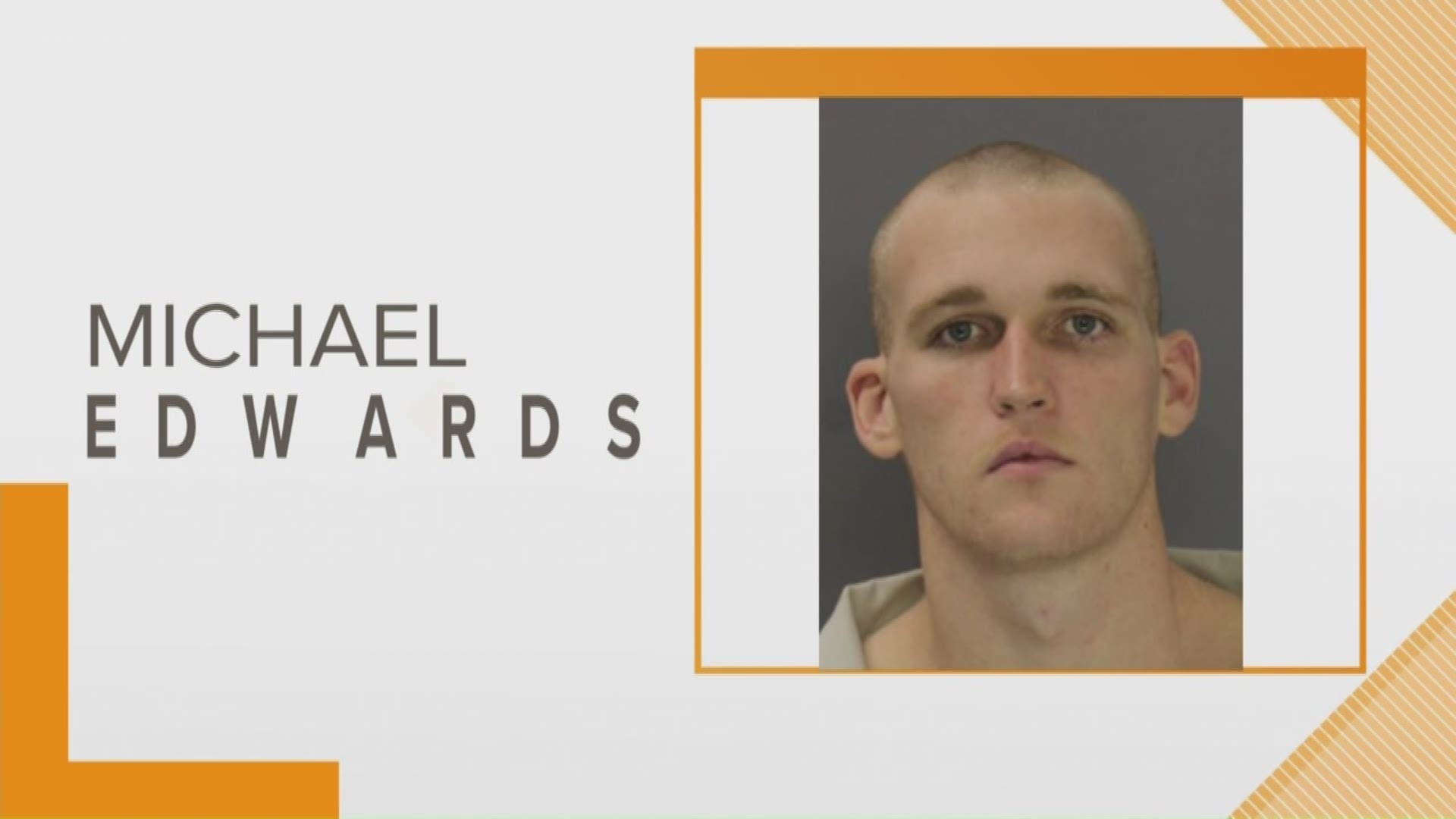 RIDGELAND, S.C. — A South Carolina inmate was found dead Wednesday afternoon in what officials are calling a homicide.

SCDC officials say an autopsy will be performed, but did not say when.

Edwards was serving a 10-year sentence for armed robbery in Lexington County and a one-year sentence for failing stop for an officer in Richland County. His projected release day was July 13, 2023, according to SCDC records.

The death is the second in two years at the facility.