BISHOPVILLE, S.C. — A 28-year-old inmate at Lee Correctional Institution has died after being assaulted by fellow inmates.

The South Carolina Department of Corrections (SCDC) reports Travis Antwan Lee was attacked on Wednesday, November 18 in his dorm at the facility in Bishopville, about an hour east of Columbia. Lee was transported to an area hospital where he died of his injuries.

No other details are available at this time.

Lee Correctional Institution is also the location where seven inmates were killed during a riot on April 15, 2018 -- the deadliest riot in US history in 25 years. 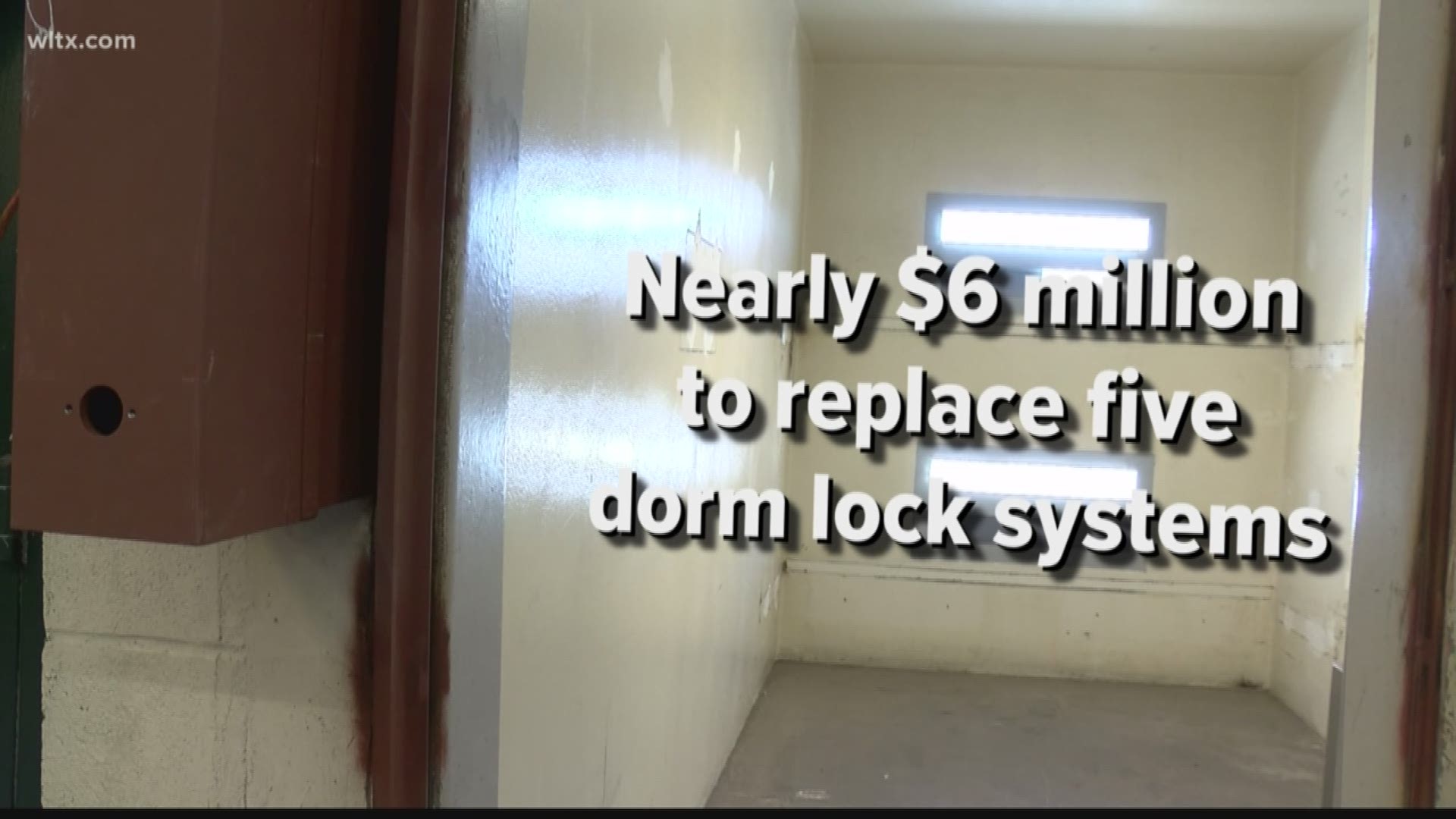