Irmo man charged with sexual exploitation of a minor

Investigators say 43-year-old Daniel Newbanks had explicit photos of a minor in his e-mail. 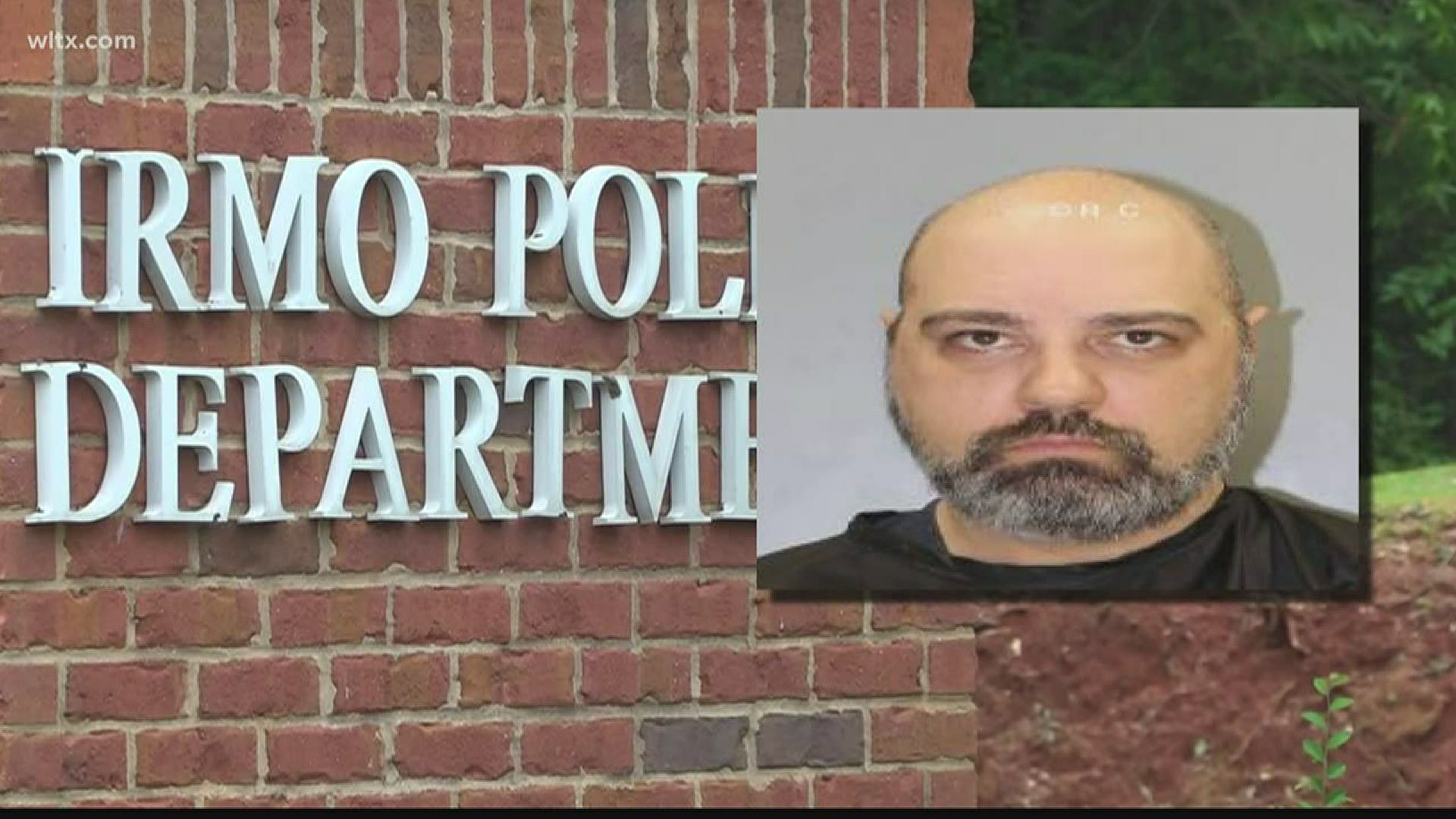 IRMO, S.C. — An Irmo man is facing charges after police say he had inappropriate pictures of minors in his e-mail.

Investigators say they found sexually explicit photos of a minor in his e-mail.

Newbanks is now charged with sexual exploitation of a minor.

He is a well known community member, serving as the Founder of the Irmo Third Thursday Festival.

Credit: Newbanks in a May 2019 interview (WLTX)

Last November, he ran for a position in the Irmo Town Council and lost.

Irmo police say the victim in this case came forward to police, and the investigation started as an unlawful communication case.

He was taken into custody without incident and booked at the Richland County Jail, where he's awaiting a bond hearing.

Irmo police ask that anyone who has been a victim of this type of crime to please call the department at 803-781-8088.