A rising junior at White Knoll High School threatened to shoot up the school online. 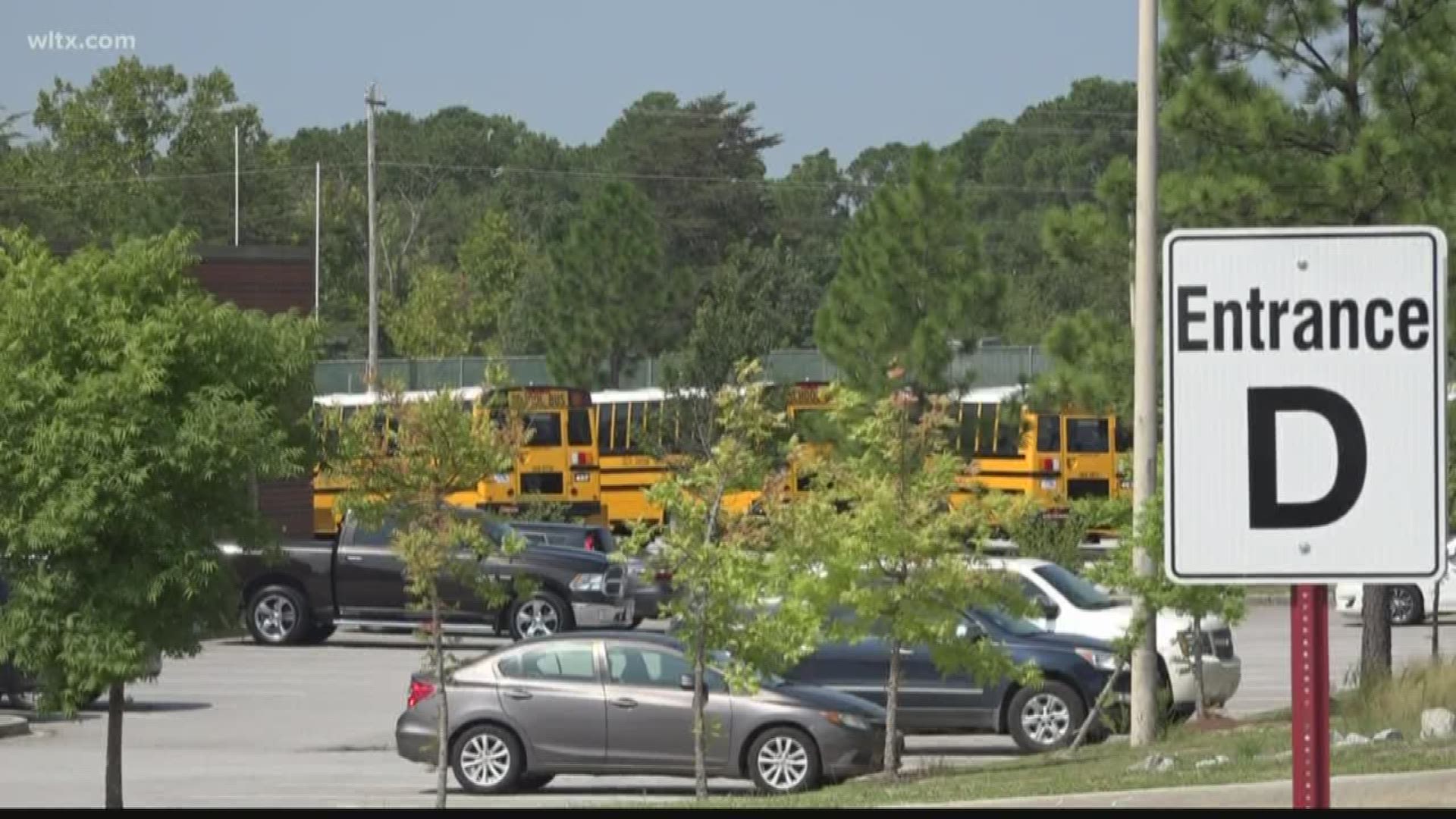 LEXINGTON COUNTY, S.C. — A week before school is scheduled to start a White Knoll High School student has been charged for threatening to shoot up the school. Lexington County authorities were alerted after another student shared a screen shot with the details of the threat the teenage boy put online.

"It's fearful because it's really close to home," parent Hope Jones said.

Lexington County investigators interviewed the suspect on Monday at his home after the threats were brought to their attention.He is being charged with making threats to a school and was released to the custody of his parents pending a mental health evaluation. Because the student is under 17-years-old deputies will not release his name.

"It makes me wonder should I send my child back to school next Monday because that's scary," parent Patrina Winston said.

Winston is a parent of a rising senior at different high school,but after hearing about these threats she fears for her daughter's safety during this school year.

"It could be a school, a church, all of this is going on," Winston said. "We need to pay more attention to our children, just watch the signs."

White Knoll High School Principal Ted Daughtrey sent an email out regarding the incident and said the student has been suspended and an incident report was filed with the sheriff's department.

He also added they are thankful a student took it seriously enough to bring it to their attention so they could alert law enforcement.

"You have to take anything seriously this day and age," Jones said.

Jones, a mother of a 7-year-old, said as they prepare for the start of the new school year she will also have to prepare for new safety discussions with her son.

The Lexington County Sheriff's Department said the investigation into the threats is ongoing and the teen is expected to appear in family court at a later date.