A judge has granted the solicitor's office a continuance in Jonathan Pentland's case, who's charged in an incident that went viral. 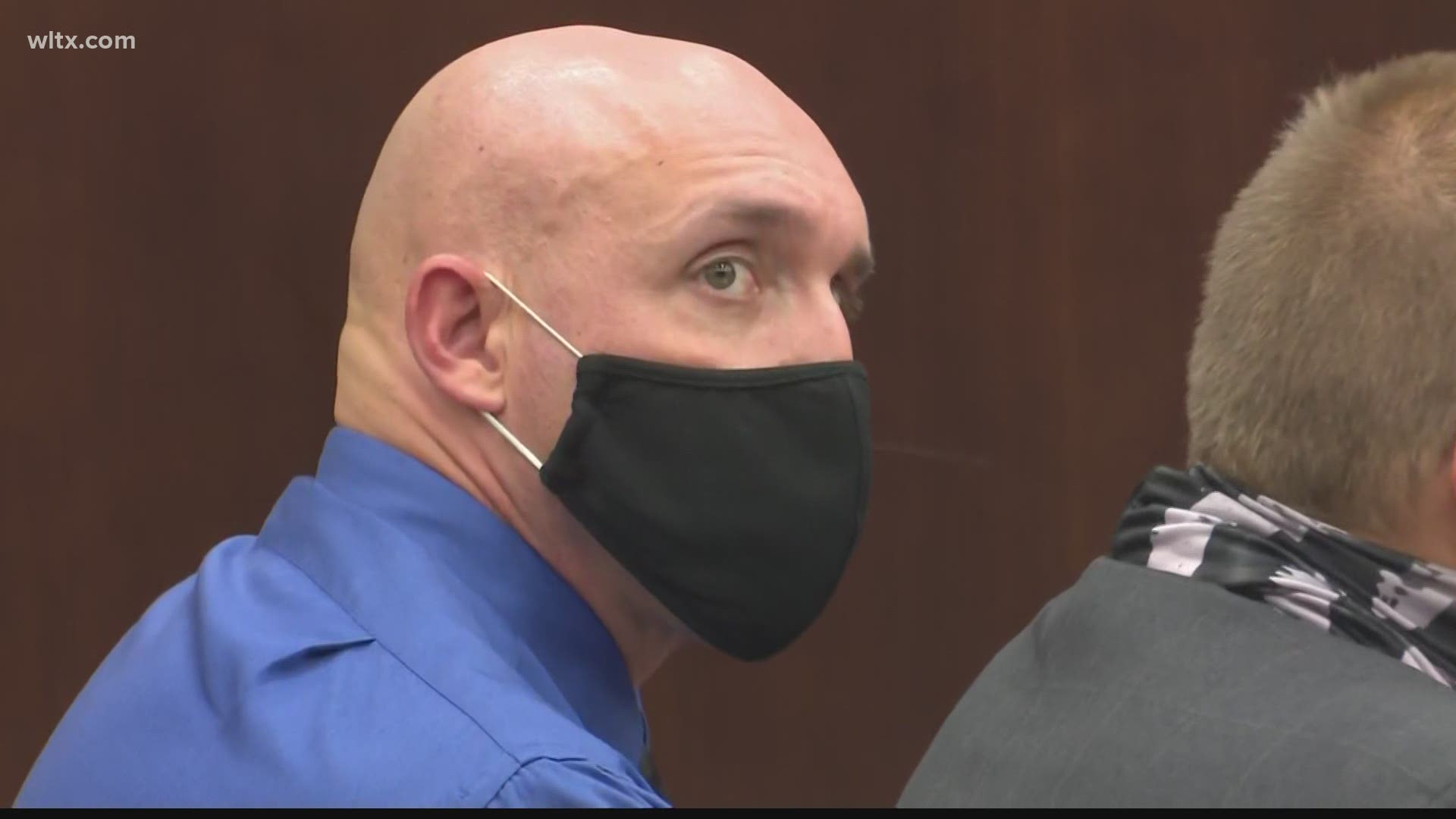 COLUMBIA, S.C. — A Columbia judge has granted the solicitor's office more time to prepare their case against a Fort Jackson sergeant charged in an incident in April that went viral making national headlines.

Jonathan Eugene Pentland, a Fort Jackson sergeant, is charged with assault and battery third degree. He appeared before a magistrate Friday morning in Columbia.

According to his defense attorney, Pentland has been kept away from his family and staying at a military hotel since the days after his arrest for the April 14 incident. He has been suspended by Fort Jackson.

A cell phone video showed a man, identified by Richland County Sheriff Leon Lott as Pentland, having a confrontation with a young man walking in the Summit neighborhood in Columbia near Pentland's home.

RELATED: Bystanders in viral video speak out after neighborhood incident

During Friday's hearing, a representative from the solicitor's office asked for a continuance stating their office was not prepared to adequately handle the hearing after they did not receive notice.

"We don't have any discovery, haven't had a chance to subpoena, any witnesses that were necessary for, in order to proceed, and as I mentioned, didn't have actual notice to be here," the representative said. "We would ask for any continuance that your honor would grant in order to be adequately prepared to proceed."

Pentland's  attorney, however, wanted to move forward, saying they'd brought six witnesses to the near, and that the defense had received no prior notice of issues with the hearing.

"This is a very highly publicized case," the lawyer said. "My client has been forced to be sequestered in a military hotel since his time, he has not been allowed to return home or to his family. They are holding everything until this case is resolved."

"I normally would say no problem, we'll do it another day, but this man is literally separated from his wife and his child and his home, waiting for his court date. We brought all of our witnesses, we clarified three different times this week with your clerk that the case was still going forwarded today," the defense said.

The defense said how unfair he thought it would be for Pentland if the continuance was granted.

"It's a simple assault charge judge, it's not a complex case, we're ready to go forward, we have all of our witnesses, we respectfully request we got forward."

According to the magistrate, discovery was received May 10 and there had not been adequate time for the solicitor's office and sheriff's department to reply.

The solicitor's office asked for "any amount of time" to be given for a continuance. "I feel for his position, but again, I don't think it would be in the interest of justice to go forward today where one side is completely unprepared."

The magistrate granted the continuance after calling the case 'young' because of the April arrest date. She said the continuance might "give the solicitors office the opportunity to reply to discovery." She did, however, note that it should not be held off much longer.

At the close of the hearing, the judge ordered the matter to be scheduled "at least 30 days out, but not much longer after."