Lexington man accused of killing his girlfriend caught in Canada

A Lexington man who was reported missing has been located and charged with murder. 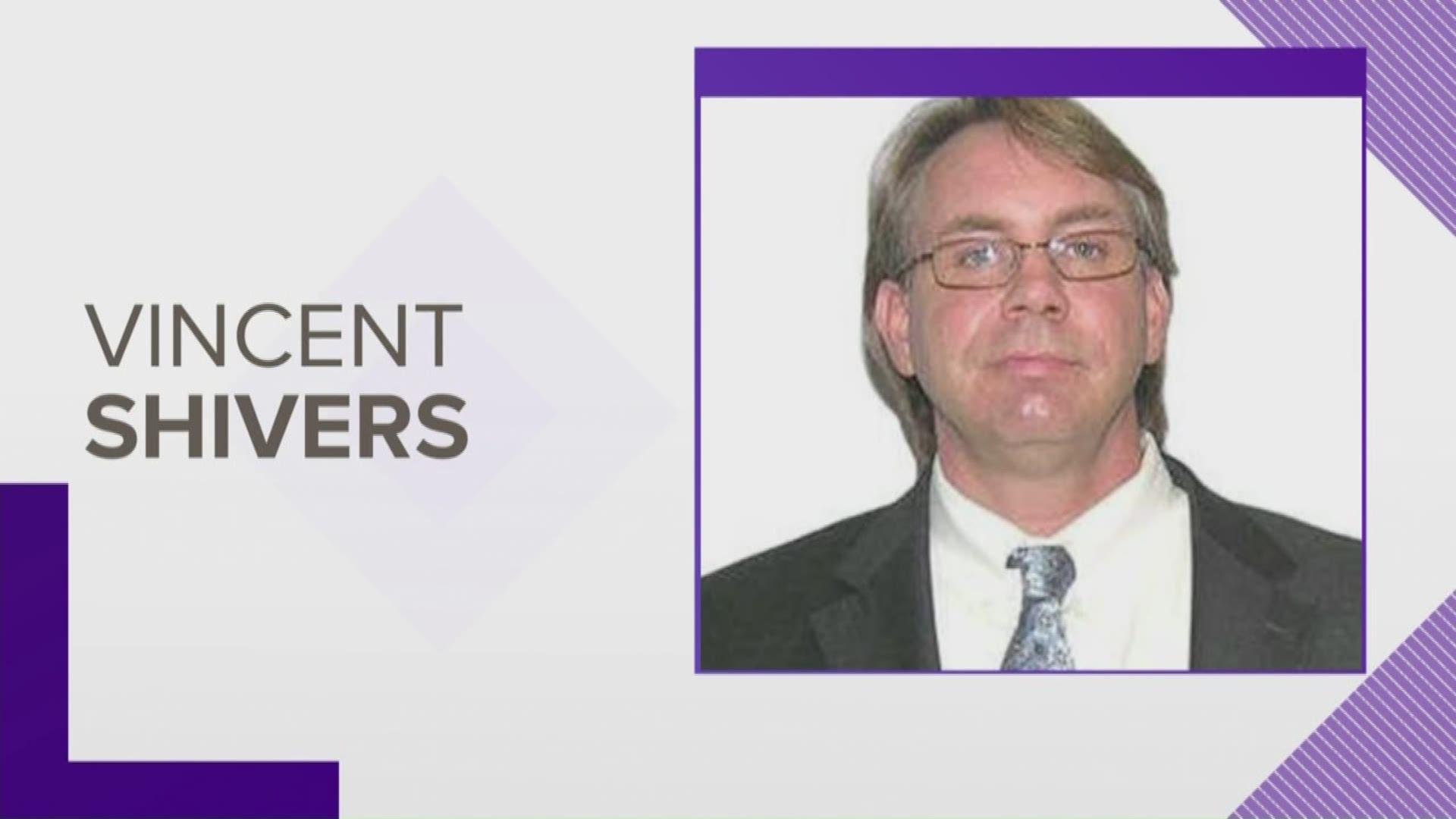 LEXINGTON, S.C. — A Lexington man who was reported missing has been located and charged with murder in the fatal shooting of his girlfriend after officers say he tried to fly to England.

Vincent Thomas Shivers, 50, was apprehended in Canada on Thursday evening by the Toronto Police Fugitive Squad as he was boarding a plane bound for London at the Toronto Pearson International Airport.

According to the Lexington County Sheriff's Department, investigators determined Shivers was not missing Thursday and that he had fled the country on Tuesday.

The U.S. Marshals, the Toronto Police Fugitive Squad and the Canada Border Services Agency collaborated to bring SHivers into custody before his flight took off.

Shivers is being held by authorities in Canada.