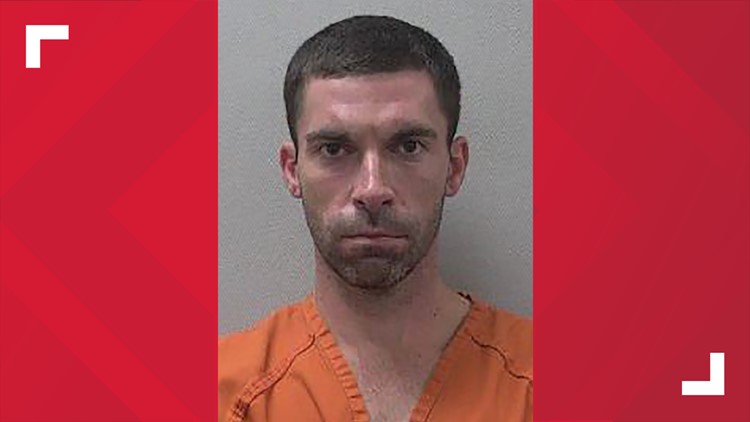 LEXINGTON, S.C. — A Lexington man faces murder charges in the shooting death of his girlfriend on Friday according to the Lexington Sheriff's Department.

Lexington deputies say Youmans was pronounced dead at the scene of the shooting in the 100 block of Valley Lane.

"Based on evidence and information deputies gathered at the scene, Corder shot miss Youmans in the upper body with a revolver," Lexington Count Sheriff Jay Koon said.

Corder was arrested at his home a short time after the shooting in his back yard, Koon says.

He is charged with murder and possession of a weapon during a violent crime.

Corder is being held at the Lexington County Detention Center after a magistrate judge denied him bond Saturday.