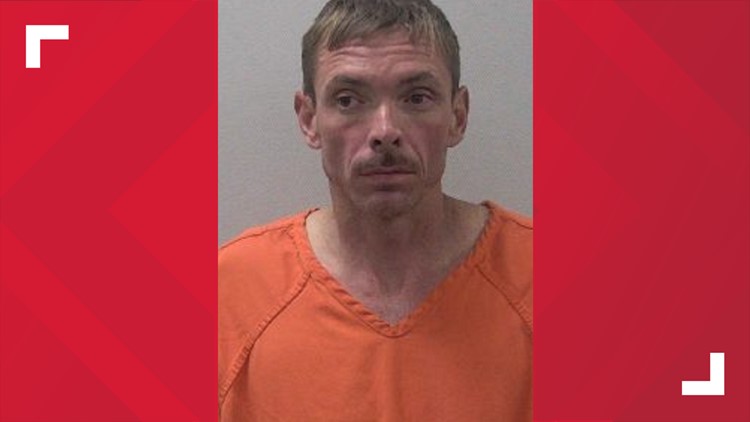 LEXINGTON, S.C. — A man has been arrested in connection to an illegal chop shop near Pelion.

Stephen Johnson Craft II, 41, is charged with two counts of removing of falsifying vehicle identification numbers, according to arrest warrants.

According to the Lexington County Sheriff's Department, they found a camper that had it's VIN number removed and painted over on a property in the 700 block of Highway 178. In that same location, they also found a stolen church trailer.

Craft was arrested and transported to the Lexington County Detention Center.

According to the release, the investigation into the chop shop is still open.

Anyone with information can call Crimestoppers at 1-888-CRIME-SC.