The victim told police he had been having an ongoing social media dispute with another man, who he believed fired into his home. 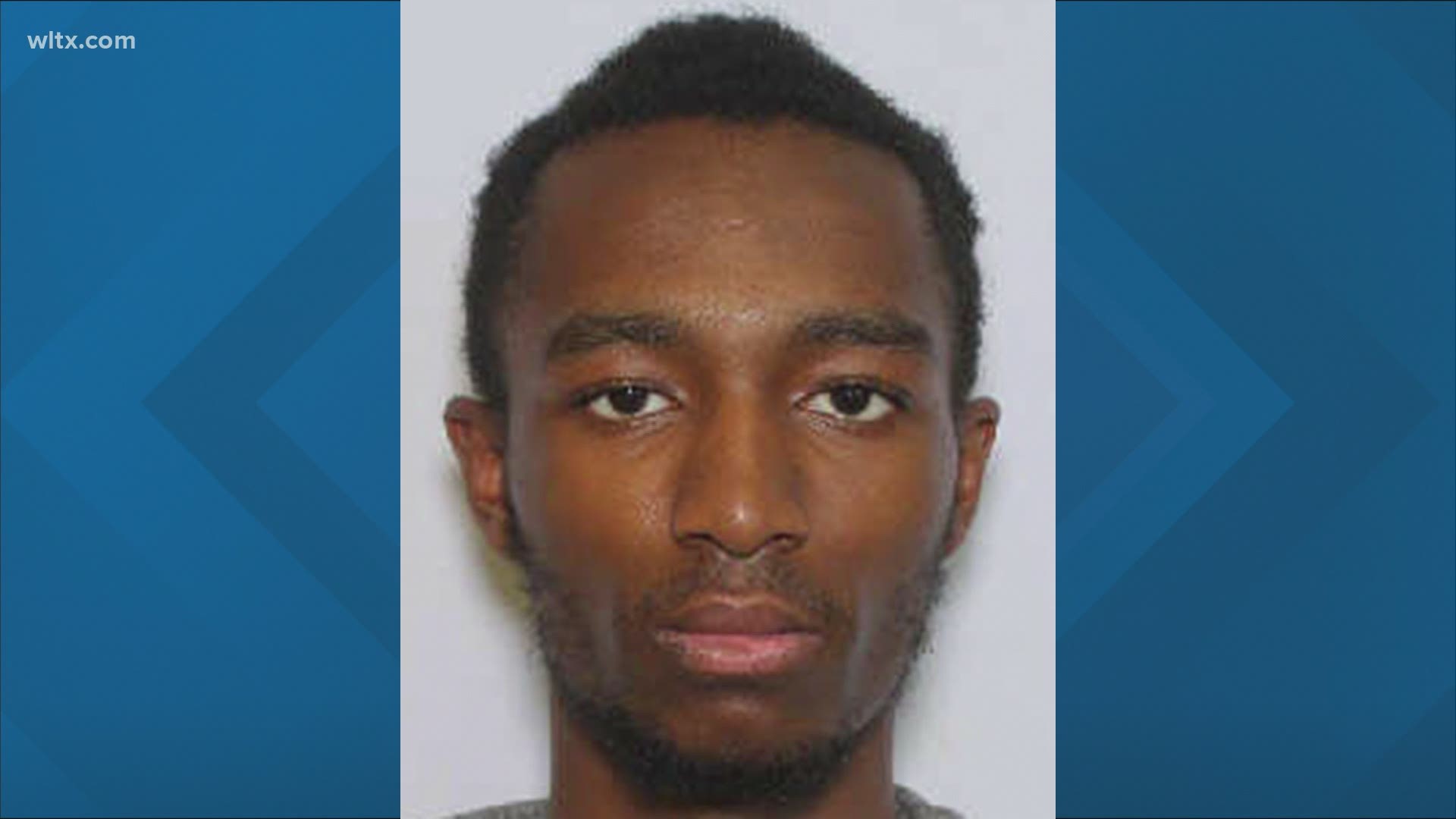 LEXINGTON, S.C. — Lexington police are asking for the public's help to locate a man they say was involved in a shooting on Monday.

Police say they responded to reports of shots fired in the 300 block of Coventry Lakes Drive around 1:30 p.m. Monday.

Upon their arrival, investigators say the victim said that he had been having an ongoing social media dispute with another individual who he believed fired into his home. It is believed that an older model blue-gray BMV was involved in the shooting.

Officers found evidence to support that there had been a shooting. No injuries, however, were reported as a result of the shooting.

Police say Roosevelt Erik Garway Jr., of Lexington was positivity identified in a line up. Two men were seen with Garway, with one of them being the driver of the BMW.

Detectives have issued warrants for for Roosevelt Erik Garway Jr. on charges of attempted murder, possession of a firearm during the commission of a violent crime and firing a weapon into an occupied dwelling

Anyone with information on the whereabouts of Roosevelt Erik Garway Jr. or the individuals with him during the commission of this crime are asked to contact Detective Payton at 803-359-6260 or contact Crimestoppers anonymously in any of the following ways: