Police say Noel Thomas Becht told people at the United Islamic Center of Arizona he was curious of the Muslim religion before threatening a mosque leader. 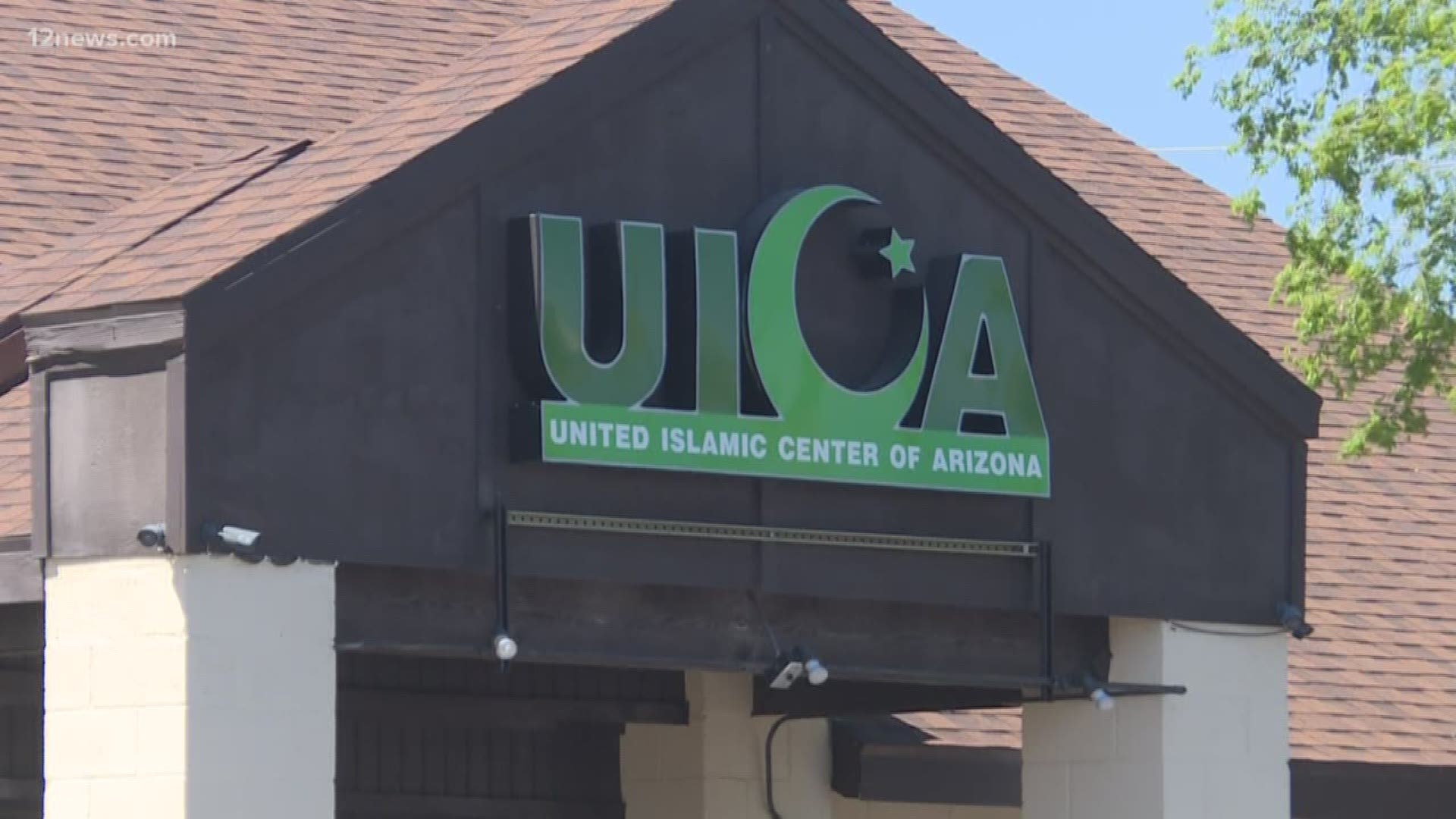 According to the Phoenix Police Department, 40-year-old Noel Thomas Becht was reportedly acting suspiciously at the United Islamic Center of Arizona located near 35th Avenue and Yorkshire Drive.

He first entered the mosque and told members he was curious about the Muslim religion. According to police, members of the mosque invited him to sit in on a prayer service.

Becht sat in on the service but then began wandering around and asking "unusual questions" about service times at the mosque and one in Tempe, police say.

When questioned by one of the leaders at the mosque, police say Becht put his finger to his neck and made a sawing motion.

Becht was arrested and booked into the Maricopa County Jail. He is facing charges of threatening and intimidating, disorderly conduct and trespassing, police say. 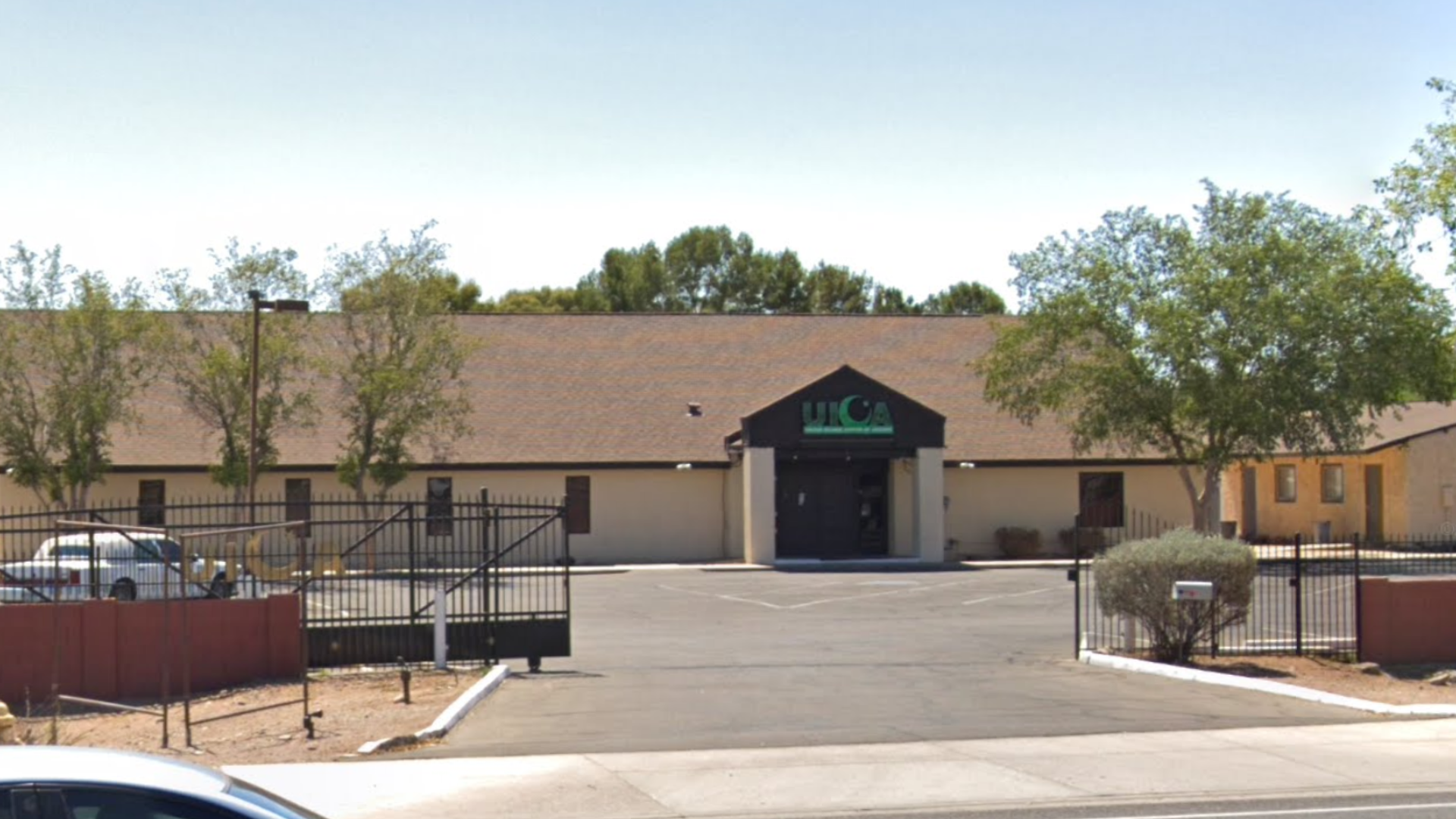