Man arrested after trying to break into South Carolina prison

Officials say the 19-year-old admitted to attempting to deliver items to inmates for payment. 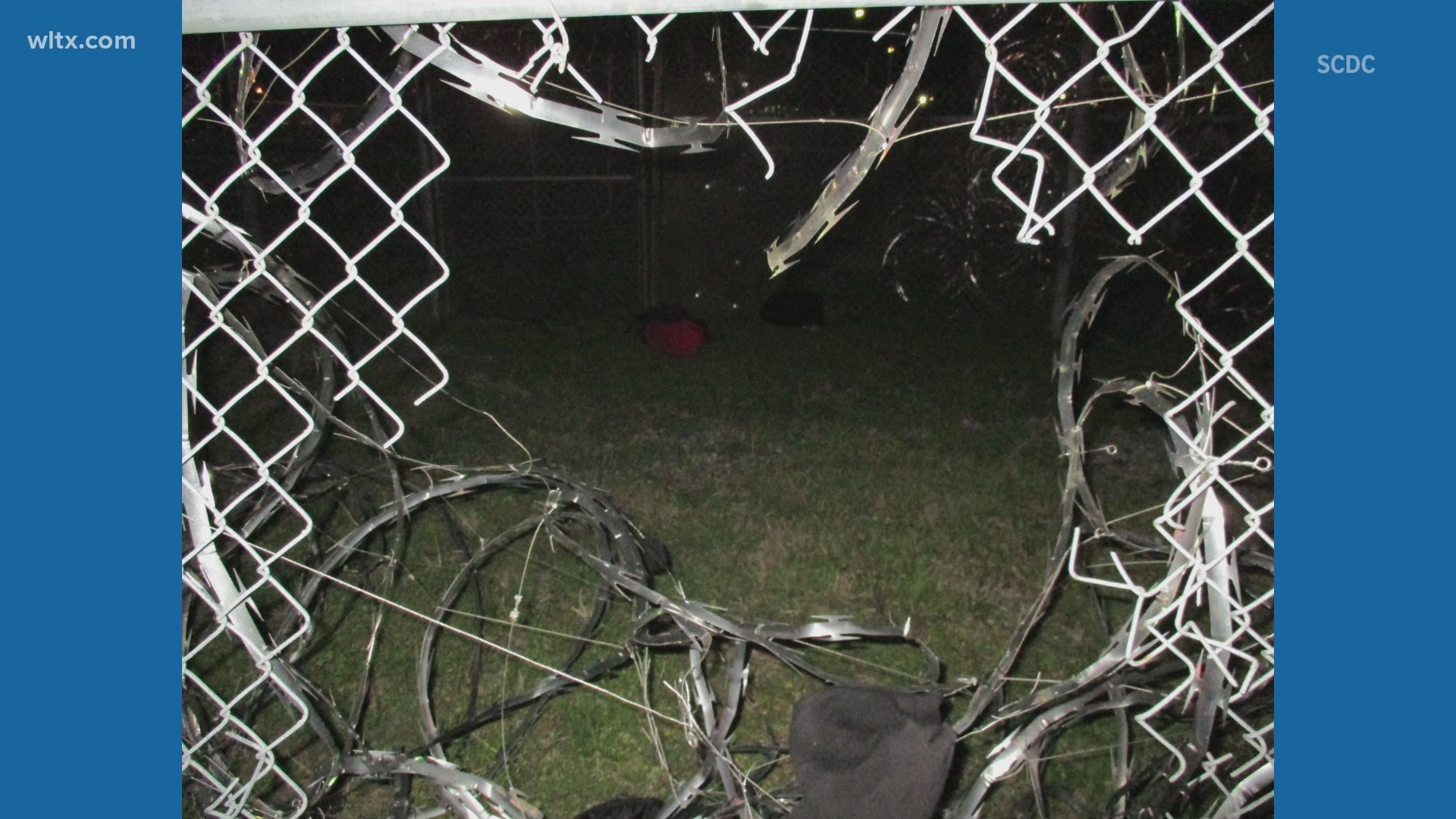 ENOREE, S.C. — A South Carolina man was arrested Wednesday after trying to break into an Upstate prison. Yes, you read that right.

Officials say a Spartanburg man was arrested after trying to break into Tyger River Correctional Institution in Spartanburg County on Wednesday.

Officials with the S.C. Department of Corrections say 19-year-old Nathaniel Jose Perez was found inside the fence at Tyger River, bleeding from apparent cuts from the fence’s razor wire.

A large hole had been cut into the fence, and some pieces of what appeared to be Perez’s clothing were found stuck there.

Institution staff found Perez between an inner and outer fence after being alerted to activity in the upper prison yard. He was taken by ambulance to a local hospital, where he was treated, released and transported to the Spartanburg County detention center.

Perez is charged by the SCDC Office of Investigations and Intelligence with trespassing onto a correctional facility, possession of marijuana with intent to distribute and attempting to furnish prisoners with contraband.