The Sumter County Sheriff's office has arrested 29-year-old Jerel Heriot in connection to a shooting on February 2, 2020. 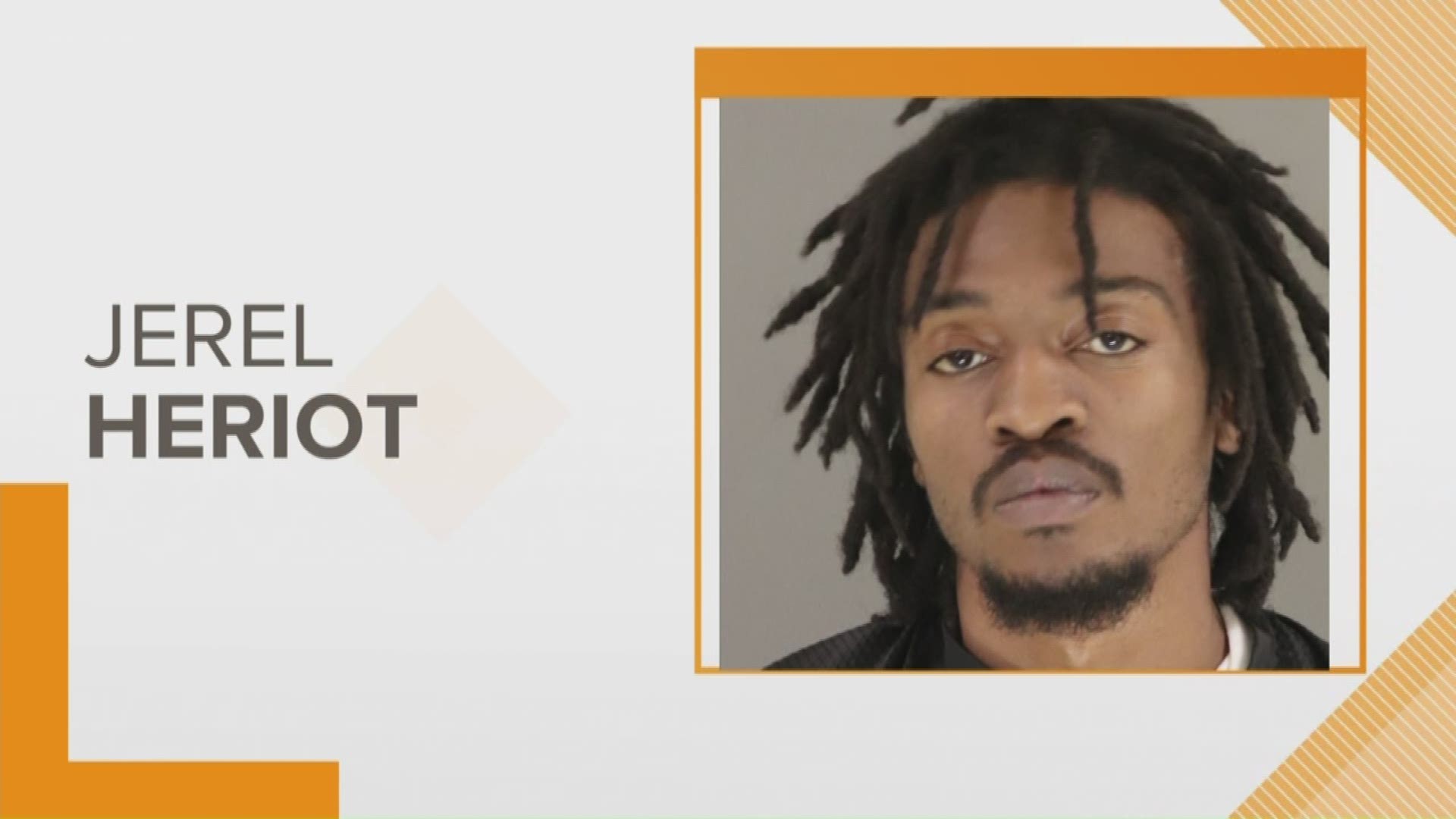 SUMTER, S.C. — The Sumter County Sheriff's Office has arrested 29-year-old Jerel Heriot for a bar shooting that happened on February 2 on the 1300 block of Peach Orchard Road.

Deputies say that Heriot fired a handgun at five people while at the business.

One man sustained a minor injury and multiple vehicles were damaged during the incident.

Investigators say Heriot is facing multiple charges including five counts of attempted murder, four counts of malicious injury to property, possession of a weapon during a violent crime and possession of a firearm on premises where alcohol is sold.

According to deputies, Heriot could likely face additional charges.