According to the Sumter County Sheriff's Office, a suspect was arrested in New York City in connection with a Sumter shooting incident 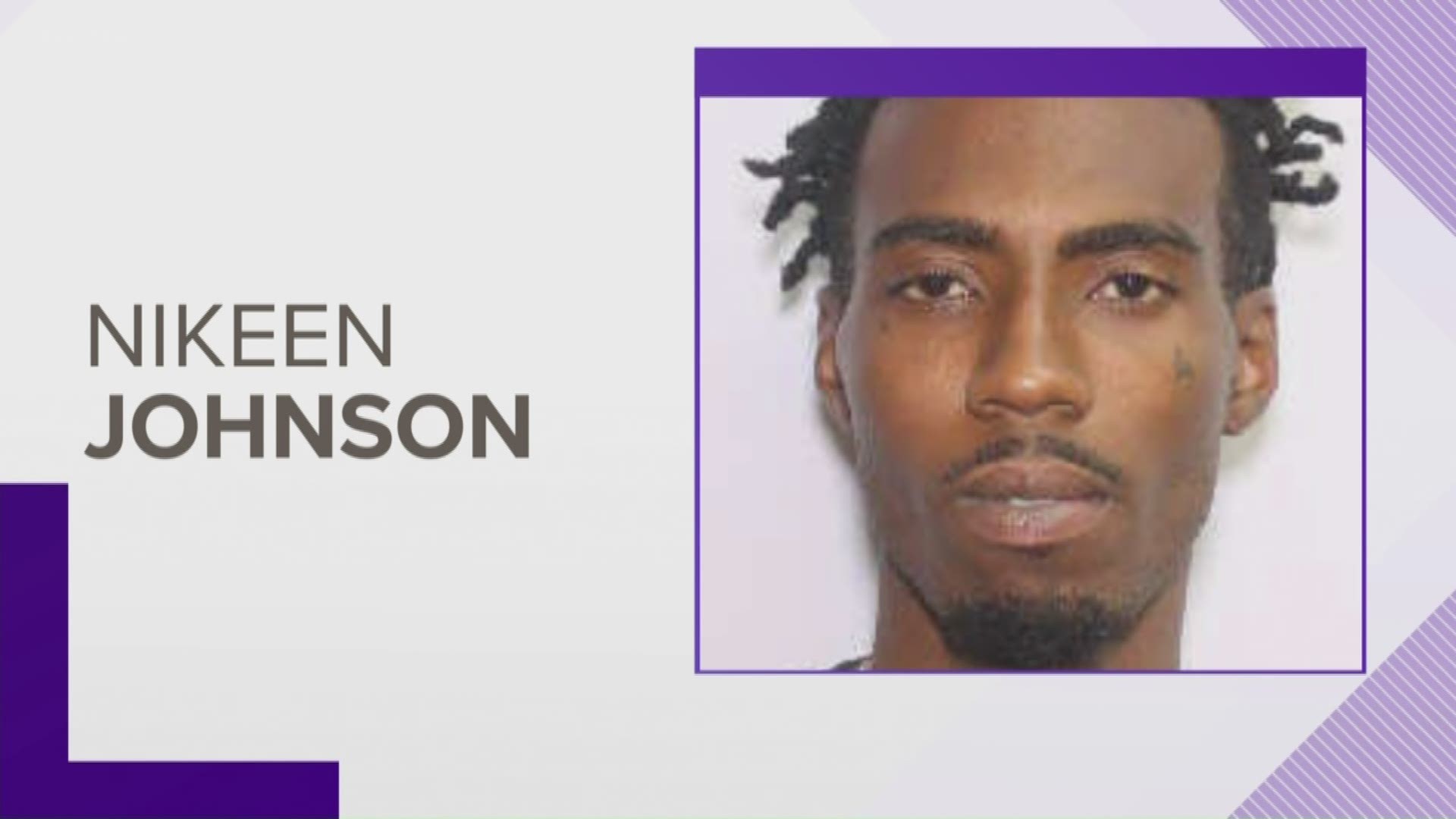 A man was arrested in New York City Thursday night in connection with the shooting of three people.

Nikeen Johnson, 25, was apprehended by U.S. Marshals without incident in New York City, New York, Thursday night. He was wanted in connection to the shooting of three people on August 16.

Johnson, along with co-defendant Kwodel Johnson, reportedly fired multiple shots into a residence at American Mobile Home Plaza last month and injured three people, including a 7-year-old girl. A second child inside the residence was not injured.

RELATED: One suspect arrested, one wanted in shooting of 7-year-old girl, police say

Kwodel Johnson, 25, was arrested on August 20, in Orangeburg.

Nikeen Johnson and Kwodel Johnson both face four counts of attempted murder. Other charges are pending.

This investigation is ongoing.