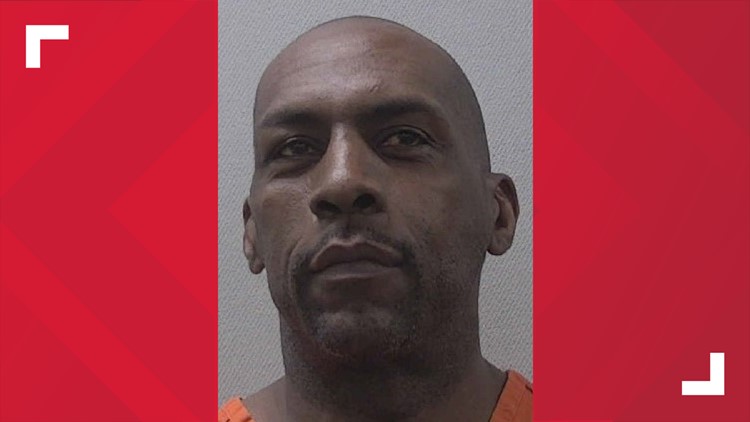 LEXINGTON, S.C. — A Lexington County man has been arrested and charged with stabbing a man in a Gaston home Thursday night.

John Darrick Rumph, 49, is charged with attempted murder and possession of a weapon during a violent crime, according to arrest warrants.

Deputies say Rumph got into a fight with a man before stabbing him at a home on G & K Court. Rumph stabbed the man in the leg with a large knife, according to investigators.

The men also fought at another location approximately 30 minutes before the stabbing, according to Lexington County Sheriff Jay Koon.

The victim, who was airlifted from the scene with a severe injury, is said to be  in stable condition after emergency surgery.