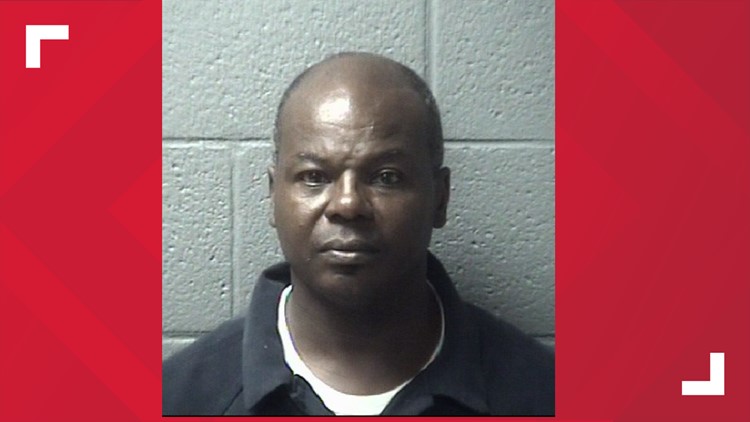 The woman’s injuries were described as an eight-inch gash across her forehead, and several fingers nearly being severed.
Author: WLTX
Published: 5:34 PM EST January 30, 2020
Updated: 10:50 AM EST January 31, 2020

ORANGEBURG COUNTY, S.C. — An Orangeburg man has been charged after deputies say he used a long knife to attack his wife during an argument.

Orangeburg County Sheriff’s deputies were called to a Par Court residence just after 2 a.m. after receiving a call reporting a knife attack. A witness told them a woman had been slashed by a man brandishing a long knife during a domestic-related dispute.

According to deputies, when they attempted to talk to the victim, she was becoming faint due to a loss of blood and was transported by EMS to the hospital.

According to the report, the man struck the 48-year-old woman during an argument. She suffered severe wounds after being struck several times with the knife.

During Thursday’s bond hearing, deputies said the woman’s injuries were an eight-inch gash across her forehead and several fingers were nearly severed. They described to the court the weapon used in the assault as a “machete-like knife.”