The victims were shot in the upper body according to the Lexington County coroner. 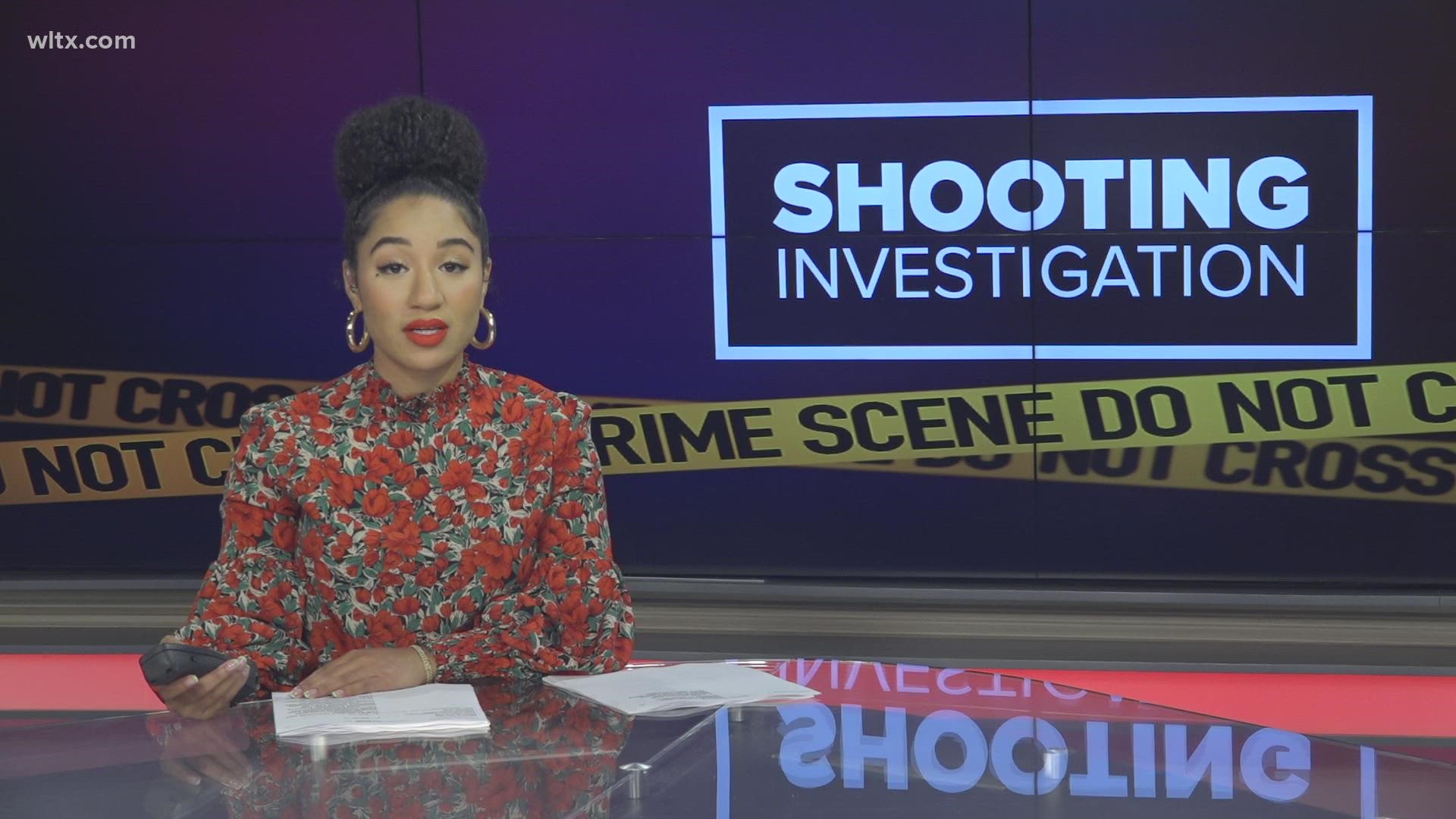 LEXINGTON COUNTY, S.C. — The Lexington County Sheriff's Office has arrested a man for allegedly shooting and killing his own parents on Thursday night.

According to a statement released just past noon, 27-year-old Kevin Jackson Westberry now faces two counts of murder along with possession of a weapon during a violent crime.

Sheriff Jay Koon said that deputies had been called to the home at Newpark Place on Thursday to conduct a welfare check.

"Deputies found the bodies of Mr. and Mrs. Westberry inside the house," the sheriff said. "Deputies immediately detained the son, who was home at the time of the welfare check.”

The son was arrested a short time later and is now being held at the Lexington County Detention Center. Authorities haven't announced any motive for the crime.

The Lexington County Coroner's Office has since identified the victims a 60-year-old Subrina Jackson Westberry and 59-year-old Kenneth Wayne Westberry, adding that they both had gunshot wounds to the upper body.

An autopsy is scheduled at the Medical University of South Carolina (MUSC) in Charleston. 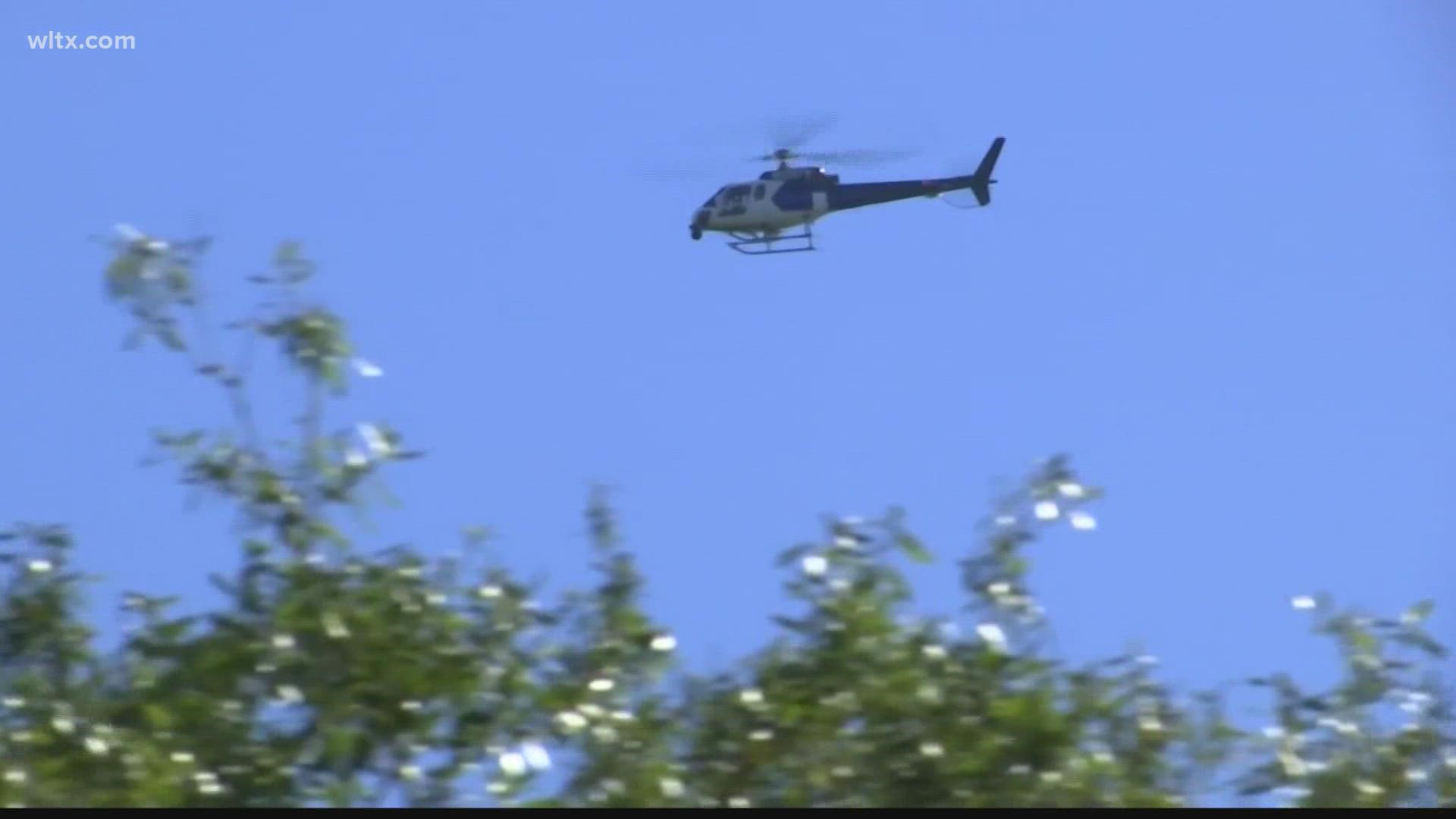