The American bully was fatally shot in early October after getting through a broken fence and entering a neighbor’s yard. 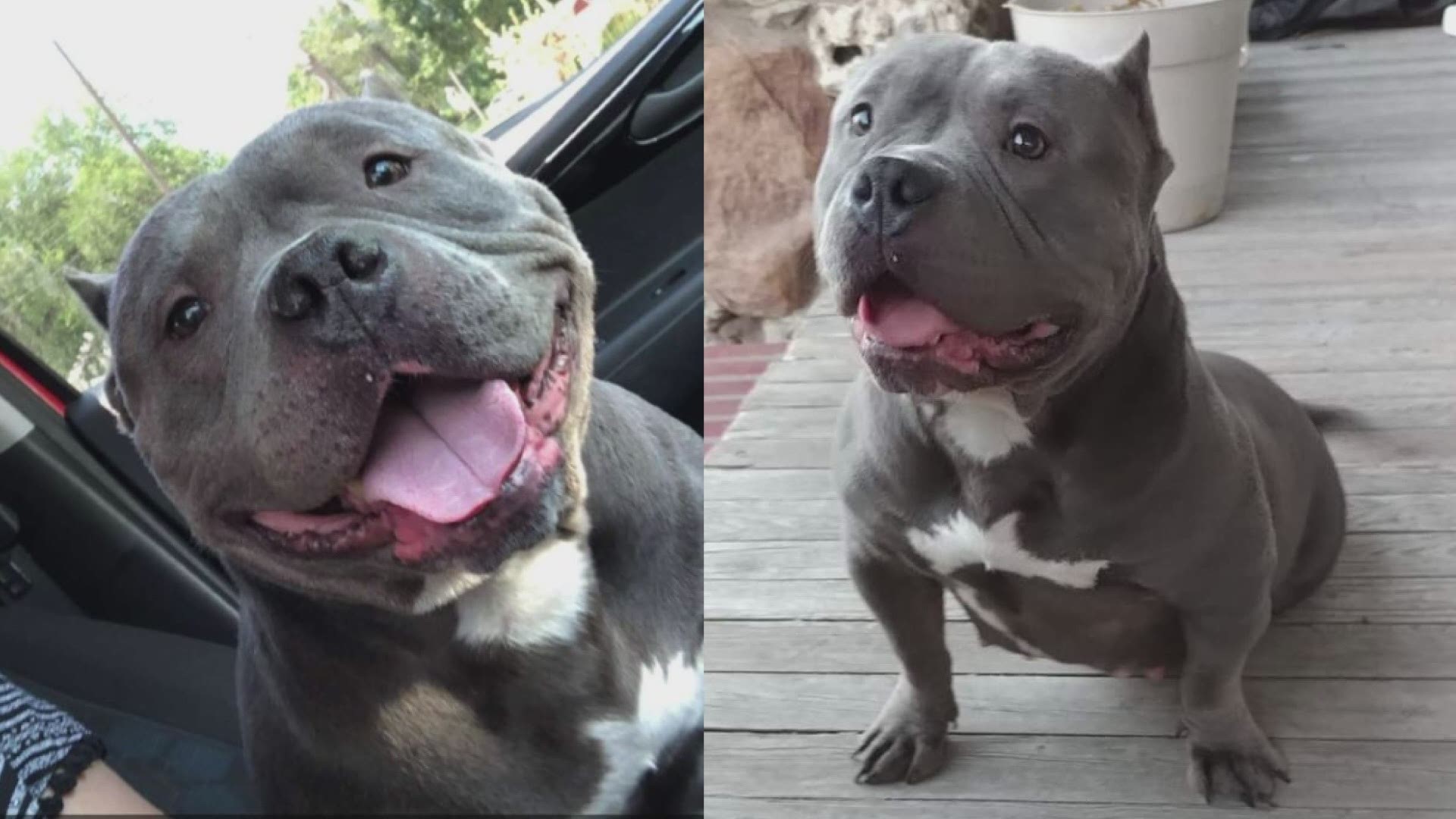 GRAND RAPIDS, Mich. — A Grand Rapids man is accused of shooting a neighbor’s dog after the six-year-old pet, named Breezy, reportedly went through a broken fence and entered the man’s yard.

“We initially were called out on an animal complaint that a neighbor had shot another neighbor’s dog,’’ Grand Rapids Police Sgt. John Wittkowski said. “It transpired into an animal cruelty incident in which a warrant was issued.’’

The defendant, 54-year-old Clarence Ivan McCoy, is charged with animals – killing/torturing. The felony information accuses McCoy of killing Breezy “without just cause.’’

It happened Oct. 3 outside McCoy’s home on Dunham Street SE near Fuller Avenue.

The owner of the dog, who did not want to be identified, said the family dog was in the backyard when he went through a broken fence and entered McCoy’s yard.

He described Breezy, a female American bully, as a beloved family pet. He said Breezy was shot once in the side and died from the wound.

“This particular incident was not a situation where the dog was aggressive or dangerous; possibly a nuisance,’’ Wittkowski said. “But it didn’t rise to the level of one neighbor unceremoniously dispatching another neighbor’s pet.’’

The felony charge is punishable by up to four years in prison and a $5,000 fine. Offenders also face up to 500 hours of community service. The court may order psychiatric evaluation.

A woman who answered the door at the Dunham Street address listed as the scene of the crime and as McCoy’s home address said he didn’t live there. The woman also said she did not know McCoy. She then closed the front door.

“In a lot of situations, people think of pets as part of the family,’’ Becker said. “We get more calls or interest in animal killings than we do in many child abuse cases or child homicides.’’ 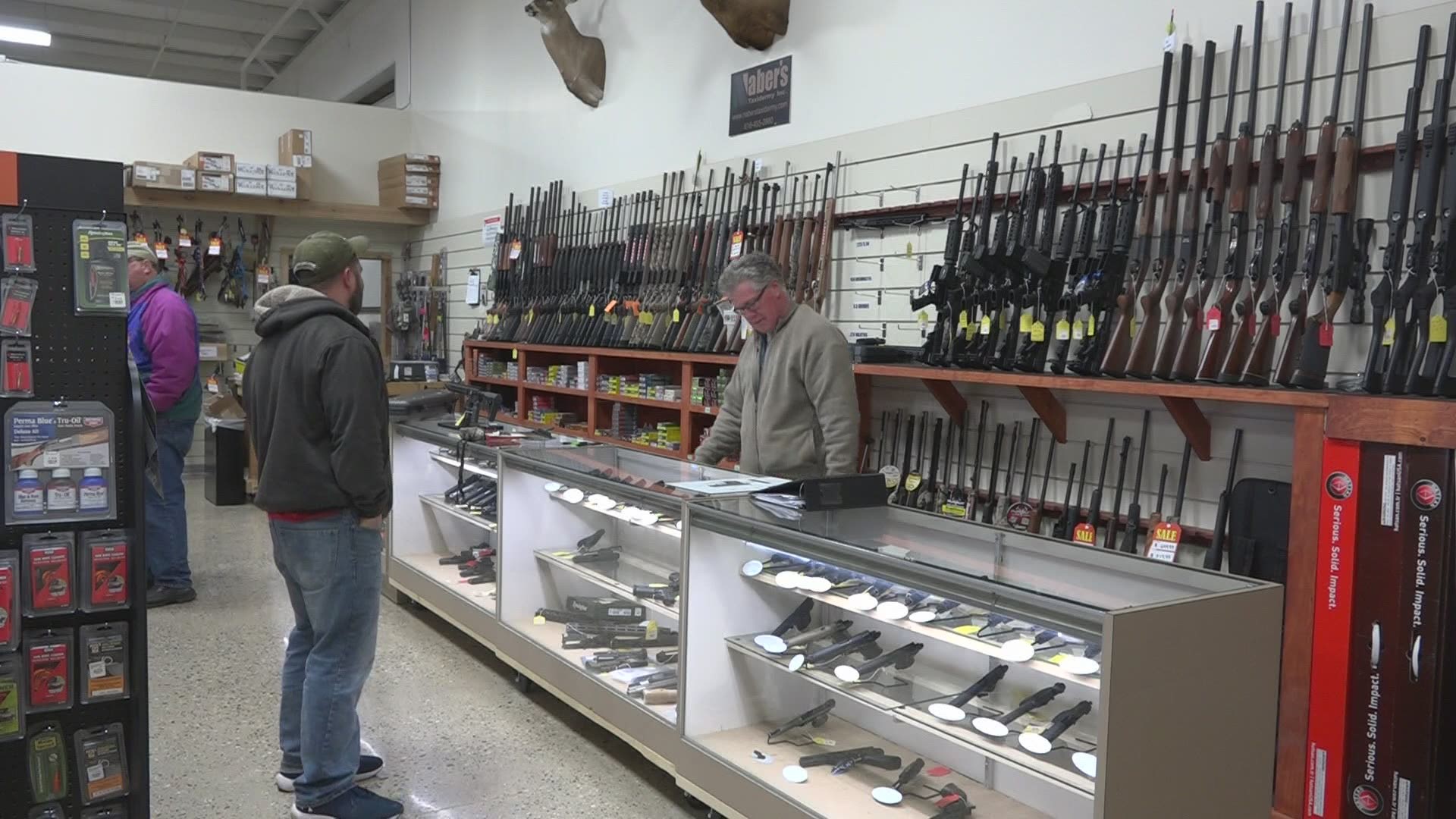