Suspect charged with murder in killing of Columbia man

The victim in the north Columbia shooting died shortly after arriving at the hospital. 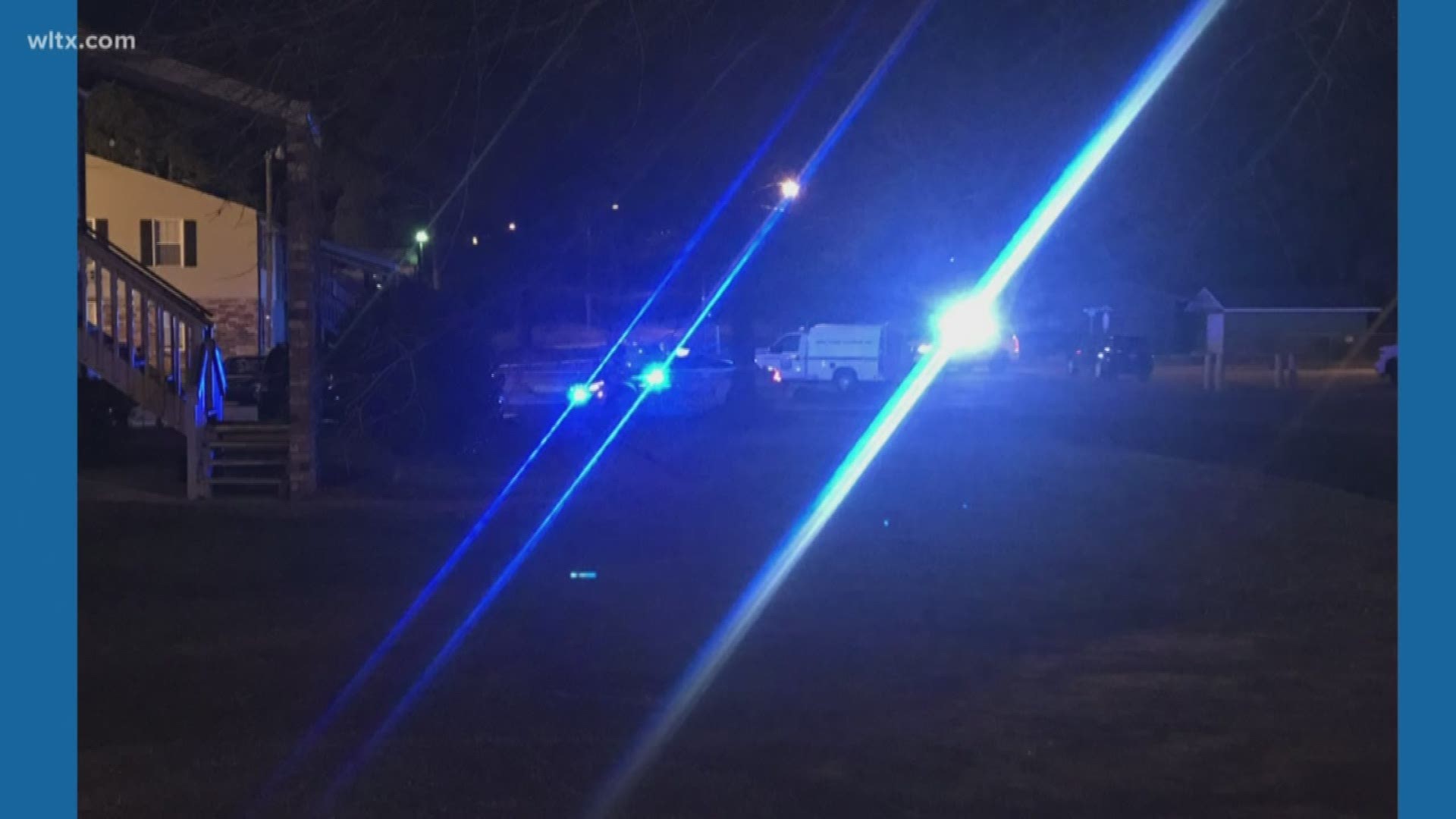 COLUMBIA, S.C. — Columbia police have arrested a suspect in connection with the killing of a man in Columbia Tuesday.

Marquise Randolph, 22, is charged with murder and two weapons possession charges in the killing of 22-year-old Jaquan Ashford.

The shooting happened around 5 p.m. Tuesday afternoon at Gable Oaks Apartments on Colleton Street in Columbia.Officers found the victim outside the apartment complex with an apparent gunshot injury. Ashford was taken to the hospital where he was pronounced dead.

Police saw a vehicle speeding away from the crime scene, and they were able to arrest the suspect on Elmwood Avenue.  At this time, it’s believed that the shooting death is an isolated drug-related incident, police say.

A second person, 43-year-old Geraldine Manigault, is charged with accessory after the fact of a murder.