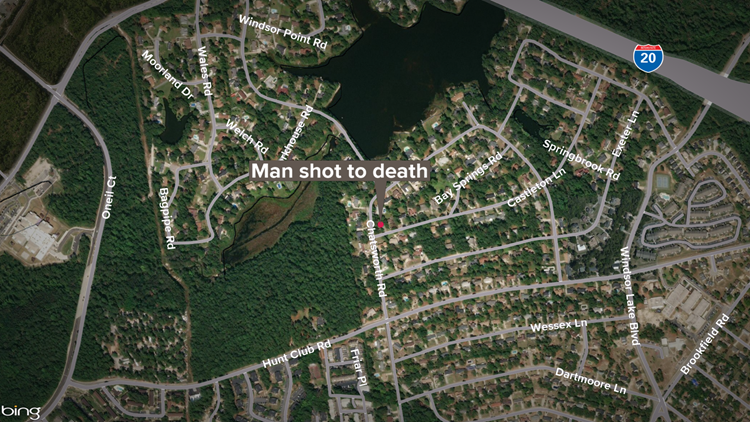 COLUMBIA, S.C. — The Richland County Sheriff's Department has identified a shooter in connection to a homicide.

On Thursday, Nov. 7, at approximately 1 a.m., Richland County Sheriff’s Deputies were dispatched to a domestic call in the 2700 block of Chatsworth Road.

Anthony J. Kennedy, 49, of Chatsworth Road, died at the scene after being shot. An autopsy indicated that the cause of death was due to a gunshot wound to the upper torso.

According to law enforcement it turned into a domestic call with a weapon. On arrival deputies, they observed a man lying on the ground in the garage with a gunshot wound to the upper body. EMS pronounced the man dead on scene.

The investigation is ongoing and deputies have identified the shooter. No arrests have been made at this time. Further information will be provided as it becomes available.