According to CPD, the man was found unresponsive in a vehicle near one of the units. 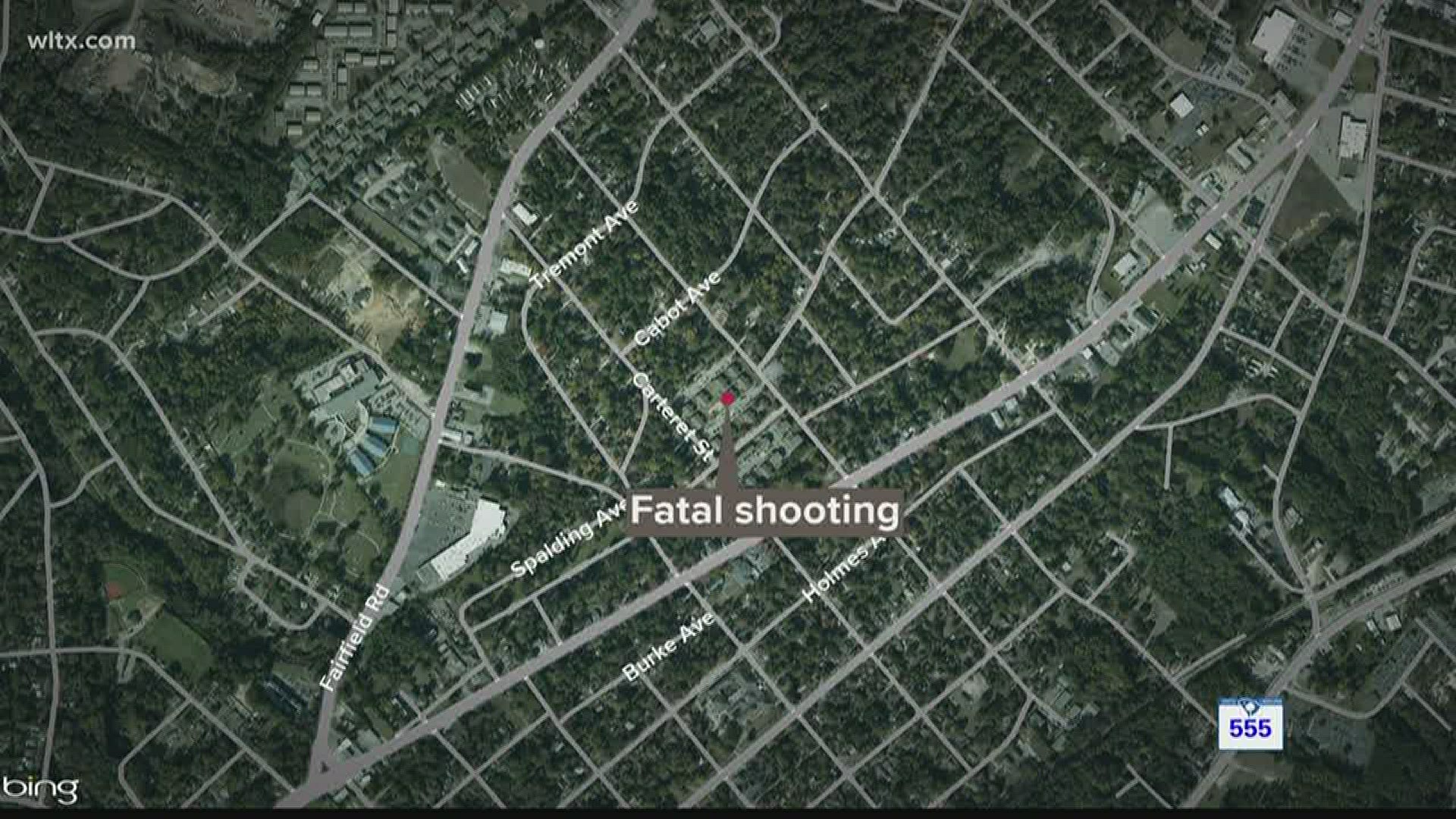 Police say they were dispatched to the 900 block of Colleton Street shortly before midnight after a 9-1-1 call. Upon their arrival, officers say they found an Weems unresponsive inside a car near one of the apartment units. According to a report, they rendered aid until EMS arrived.

The investigation is ongoing, according to police.

This is the second deadly shooting at the apartment complex in a week.

According to police, a 29-year-old woman was charged with murder last Tuesday after the domestic-related shooting of a male acquaintance at Gable Oaks Apartments on Colleton Street.

Anyone who knows anything about the shooting is asked to contact Crimestoppers anonymously in any of the following ways: