SC husband kills wife then himself in front of deputies, officials say

Deputies say they are trying to understand what led a man to kill his wife before shooting himself in their presence late Sunday night. 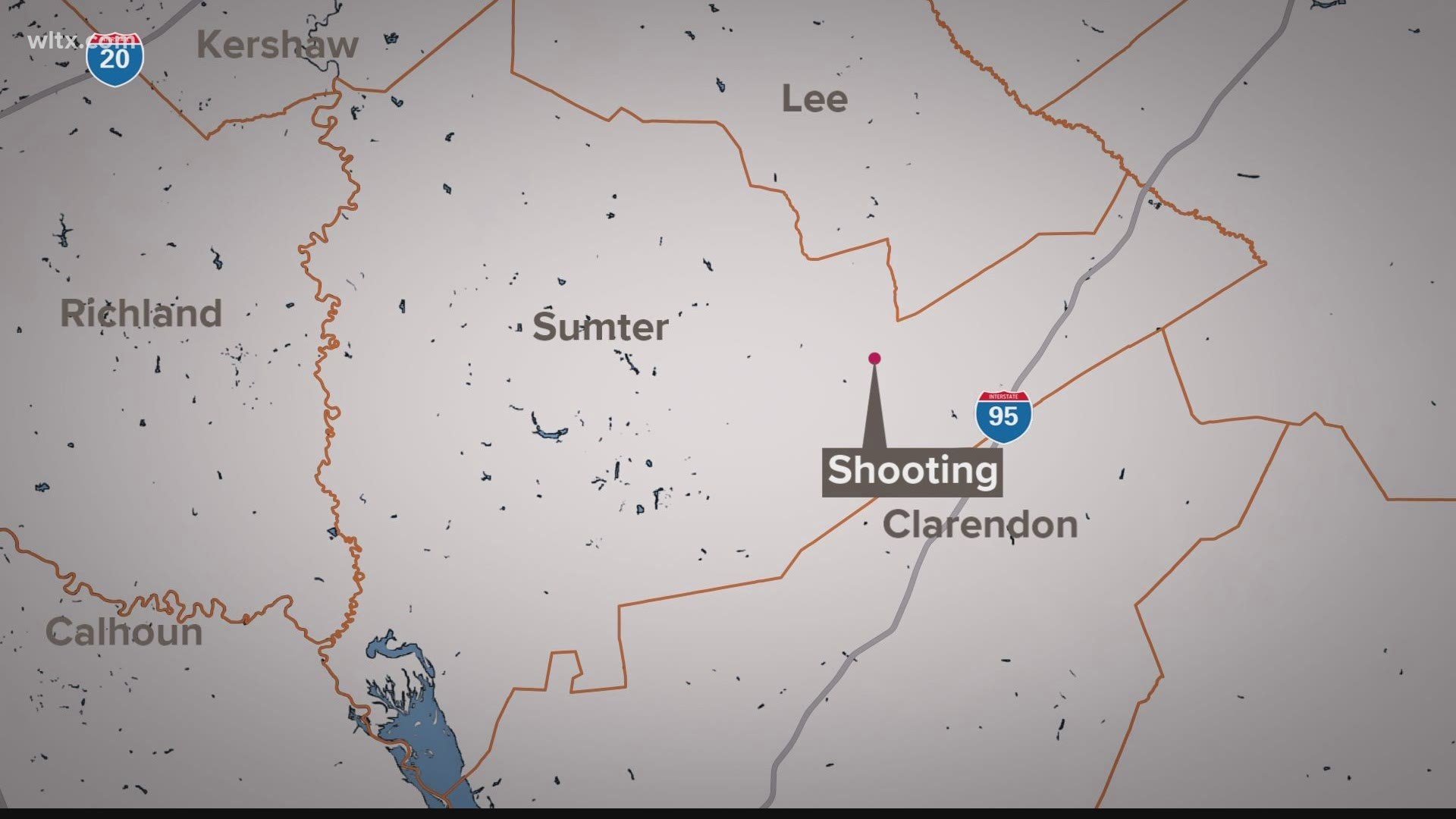 SUMTER COUNTY, S.C. — Sumter County deputies say they are trying to determine what led to a presumed murder-suicide shooting that left a husband and wife dead late Sunday night.

Shortly before midnight on Sunday, deputies say they responded to a domestic violence call at a home in Mayesville. Upon their arrival, deputies sat they spoke 16-year-old boy, who said his mother and stepfather were talking in the living room, and that his mother’s face was bloody.

Though the scene appeared quiet at the time, deputies say they entered the residence and moved toward the living room to further assess the situation. At that time, they say they observed a man sitting on a sofa with a woman, who immediately called out to the deputies.

Deputies say the man suddenly pulled out a handgun and lifted it. As the deputies sought cover for themselves and removed the juvenile from harm’s way, a shot was fired, followed by a second shot a few seconds later.

Deputies then entered the living room, where it appeared that the man had shot the woman and then shot himself. Both died at the scene.

No shots were fired by law enforcement and no one else was injured, according to deputies who safely removed the 16-year-old from the scene and placed him in the care of a family member.

Next of kin have been notified and autopsies are scheduled for Tuesday morning at the Medical University of South Carolina in Charleston, according to Sumter County Coroner Robbie Baker. Officials say the shooting is still under investigation.

“I am saddened by this tragic and needless event. I pray for the families involved, particularly, for the juvenile who witnessed this horrific event," Sheriff Anthony Dennis said. “I strongly encourage any victim of domestic abuse, or loved ones who are aware or suspicious of abuse, to please reach out for help."

Sheriff Dennis says victims' advocates with the Sumter County Sheriff’s Office can provide information and resources to assist victims in escaping abusive relationships, and early intervention can be a key to protecting victims of domestic abuse.