According to law enforcement, the man was trying to enter the home through a window when the homeowner told him she had a gun 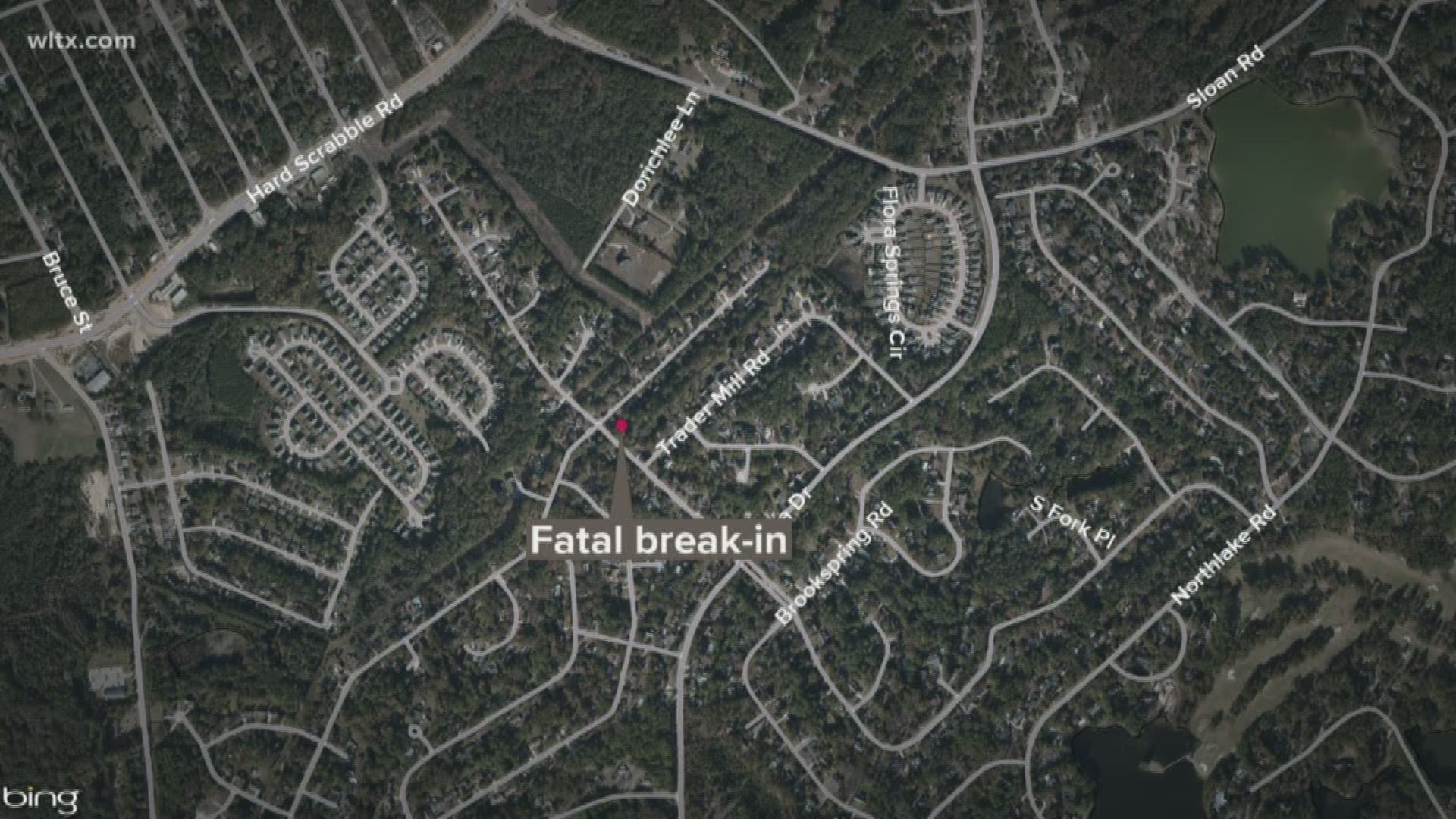 COLUMBIA, S.C. — According to the Richland County Sheriff's Department, a man was shot while attempting to break into a home on Great North Road.

According to RCSD, on Saturday, March 28 around 8 a.m., deputies were called to a break-in happening on the 500 block of Great North Road.

When they arrived, they found a man in the driveway who had been shot in the upper body. He was pronounced dead at the scene, according to the report.

The homeowner told law enforcement that the man was trying to enter her home through a window and when she told him she had a gun, he threatened to come in and use it on her. 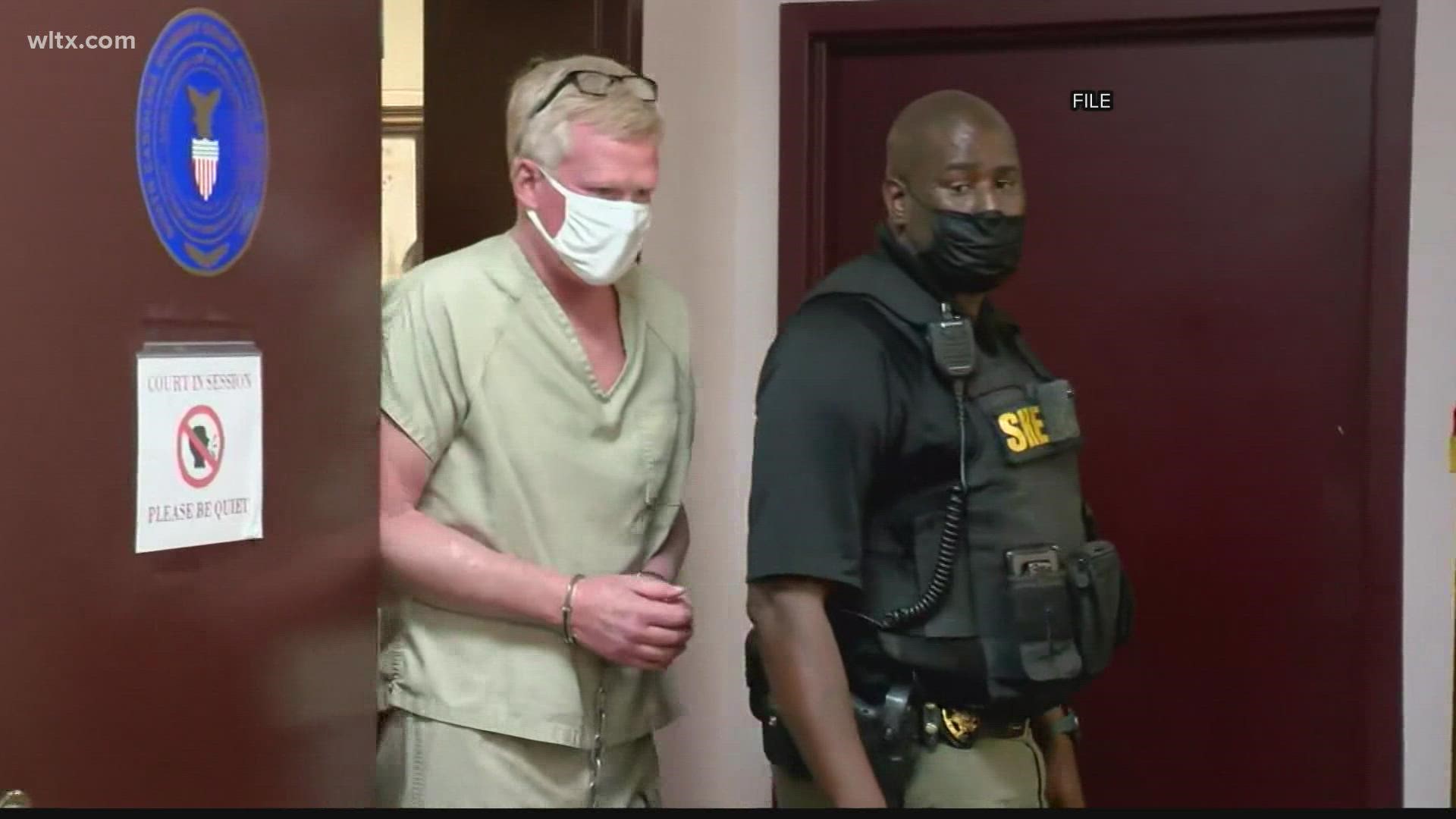