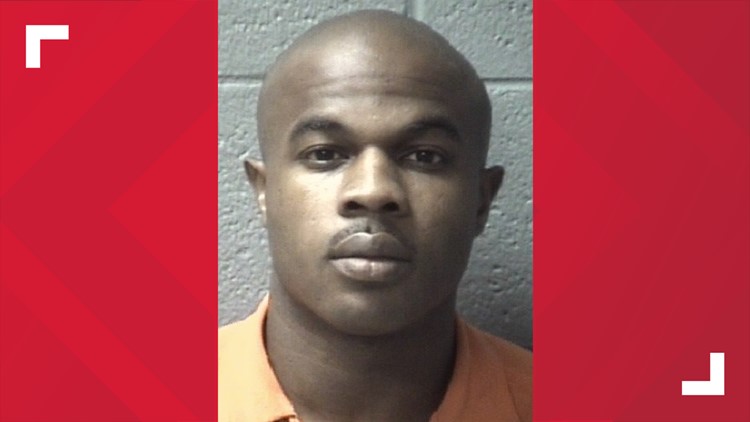 ORANGEBURG, S.C. — An Orangeburg County man was arrested and charged after deputies say he shot his grandfather.

“We’re still investigating a cause behind this individual shooting a relative in such a brutal manner,” the sheriff said. “This individual was taken into custody immediately and was said to pose no danger to any else afterward.”

Torrence Jenkins, 29, from Orangeburg, was charged with one count each of attempted murder and possession of a weapon during a violent crime.

Jenkins was taken into custody after a 911 call was received reporting the shooting around 9:30 a.m. Monday.

Deputies found a 67-year-old man who had suffered what appeared to be a gunshot wound to the upper body. According to the report, the man had been shot in the face.

When Orangeburg deputies arrived, the Eutawville police Department had the subject detained.

According to the report, the home and surroundings were searched after deputies were given information that shooter was possibly still active around the residence. No one was found.

The wife of the 67-year-old said she found Jenkins near the kitchen holding a handgun after hearing what she believed to be a gunshot fired inside the home and that he admitted to firing the shot.

According to the incident report, the woman took the gun away from Jenkins and went to the front porch of the house. She said that Jenkins may have been suffering from PTSD since returning from a tour with the Army Reserve.

Bond was set at $52,500 personal recognizance on Jenkins on Tuesday. The PR bond allows Jenkins to be released pretrial without paying.