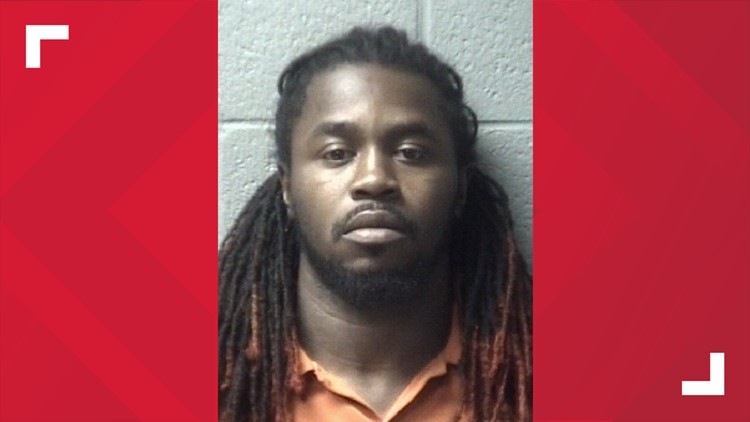 Man shot into home with small children inside, deputies say

ORANGEBURG COUNTY, S.C. — A Santee man is charged with shooting into the home of a family with small children, according to the Orangeburg County Sheriff's Office.

Kenneth Moorer, 29, is charged with four counts of attempted murder and three counts of discharging a firearm into a dwelling.

Deputies say they were responded to a home on Laquinta Drive on Sunday after the homeowner reported someone had fired into their residence.

The homeowner said she was watching TV just after 3 a.m. when she heard a knock at her window and then again at her door. She said she did not want trouble from the man she recognized as Moorer, investigators said.

A man inside the home said he saw Moorer taking photos of his car before gunshots rang out, striking the home.

Investigators say they found at least nine gunshot holes in the home.

“There were children in this home, but that apparently didn’t matter,” said Orangeburg Countyy Sheriff Leroy Ravenell. “It matters to me, and it matters to the rest of the community, so he’s charged with the maximum charges we can put on him.”

Bond was denied for Moorer on Wednesday.