The shooting happened at the Chevron gas station on Clearview Parkway. It's by the intersection with I-10 Service Road. 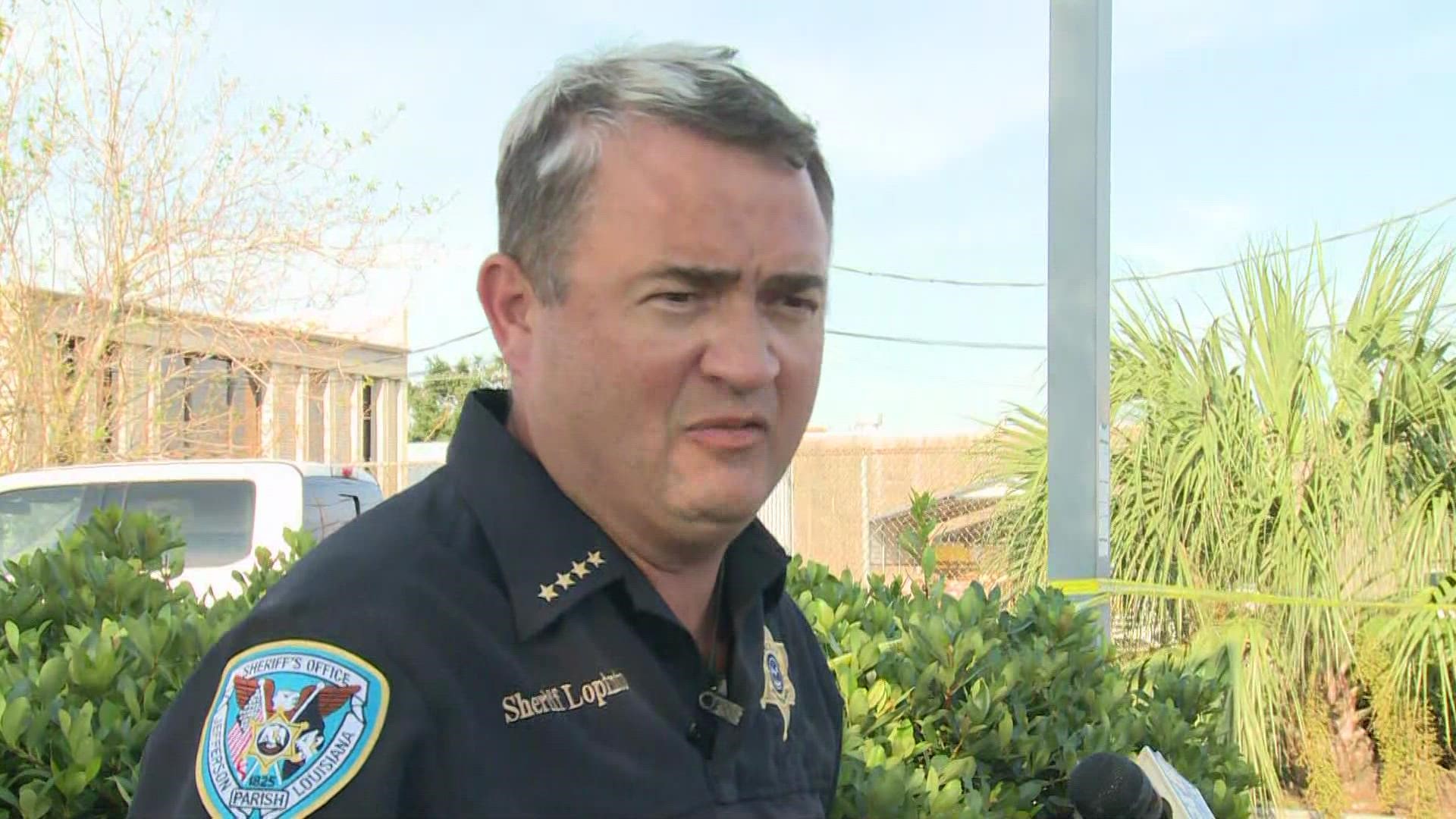 METAIRIE, La. — A man was shot and killed at a gas station in Metairie Friday afternoon, the Jefferson Parish Sheriff's Office confirmed.

The shooting happened at the Chevron gas station on Clearview Parkway near I-10 Service Road.

According to Jefferson Parish Sheriff Joe Lopinto, both the victim and suspect are men. He doesn't know the reason behind the shooting but suspects it stemmed from a dispute over getting gas.

He told reporters, “Nobody needed to die over frickin’ gas today."

"I've got a suspect in the wind and a dead person on the ground who can't talk to me right now," Sheriff Lopinto said.

Lopinto added that after the shooting, people kept pumping gas while the victim laid dead on the ground.

#BREAKING: There’s been a shooting at the #chevron on S. service rd and clear view in Metairie. A victim has been taken to UMC. We’re working to learn more now. #BeOn4 #wwltv pic.twitter.com/Qbgn88ghwj

This is a developing stay. Follow this story for updates.