Swearingen was executed for killing Trotter, who was found dead in the Sam Houston National Forest in January 1999. 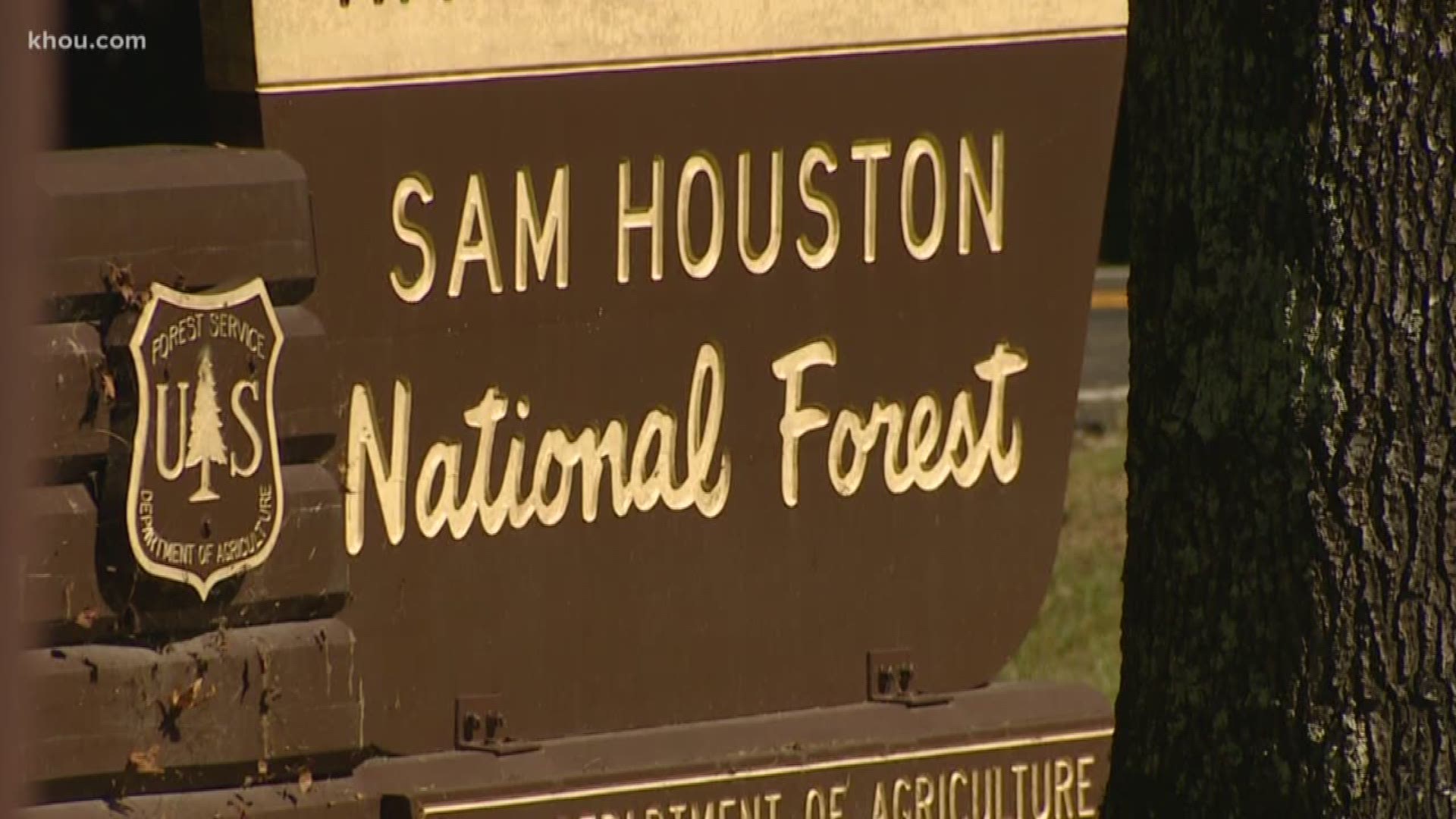 The man convicted of murdering a 19-year-old woman in the Sam Houston National Forest more than 20 years ago has been executed.

"Lord forgive them," Swearingen said before he was pronounced dead at 6:47 p.m. "They don't know what they are doing."

For the sixth time, Swearingen faced execution after serving 19 years on death row for the murder of Melissa Trotter, a Montgomery College student whose family described as a woman of God.

“She definitely would have done things with life, she would have been real successful,” said Sandy Trotter, Melissa's mother, in a phone interview last week.

Trotter was found in the forest strangled to death with pantyhose in January 1999. She was last seen in her college library Dec. 8, 1998, with Swearingen, whom she had just met. Witnesses there said she had left with a man. Three days later, police arrested Swearingen on outstanding warrants.

Credit: Trotter family
Melissa Trotter's family remembers her as a woman of faith who would have done great things in life.

It wasn’t until three weeks after she went missing, on Jan. 2, that her body was found. Swearingen was later charged with her murder.

In 2000, a Montgomery County jury sentenced him to die. But he’s avoided the death chamber five times by filing a flurry of appeals that at one point even allowed for DNA testing, although the results didn’t yield anything new.

Those questions center around the pantyhose used to kill Trotter. Prosecutors said they came from Swearingen’s home and belonged to his wife. They said half was found in his home while the other half was used to strangle Trotter.

“They were pushed and pulled, until they matched,” Rytting said. “It’s neither science, nor forensic science. It’s about the level of a junior high art project.”

In a letter from the Texas Department of Public Safety, crime lab director to Swearingen’s attorneys, Rytting said it retracts the trial testimony from a criminologist that claimed the pantyhose matched.

“Today we would report that the two pieces (of pantyhose) were once joined, but would not include the statement ‘to the exclusion of all others,’” the letter, dated July 19, 2019, states.

The U.S. Fifth Circuit Court of Appeals denied that claim and Swearingen’s request to stop his execution. The court ruled in an opinion Aug. 16 the letter does not retract the original testimony; rather, it only states that today different wording would be used.

“We see no possibility that this would make any difference to Swearingen’s guilt,” the court said.

Rytting also challenges the timeline, arguing that Swearingen couldn’t have killed Trotter because he was in jail at the time. And he points to outside forensic experts who have reviewed the case and who all agree: Trotter's body had been in the forest anywhere from a few days to two weeks.

“The convergence of opinions have been ignored by the courts, but they have latched on to invalid forensic theories,” Rytting said.

The Texas Court of Criminal Appeals has denied Swearingen’s latest appeal and the Texas Board of Pardons and Paroles denied his request for clemency.

Trotter’s parents, Sandy and Charles, witnessed Swearingen’s execution at the Walls Unit in Huntsville. They often think about what their daughter’s life could have been. She would have been 40 this year.

Last Christmas, on the 20th anniversary of her disappearance, Sandy and Charles placed an ornament for their daughter on a tree of angels honoring crime victims. Trotter’s angel read, “20 years in heaven.”