Raymond Gene Lazarine, 67, was convicted of murder in the death of Deborah Lazarine, his wife of 35 years. He was sentenced on Friday. 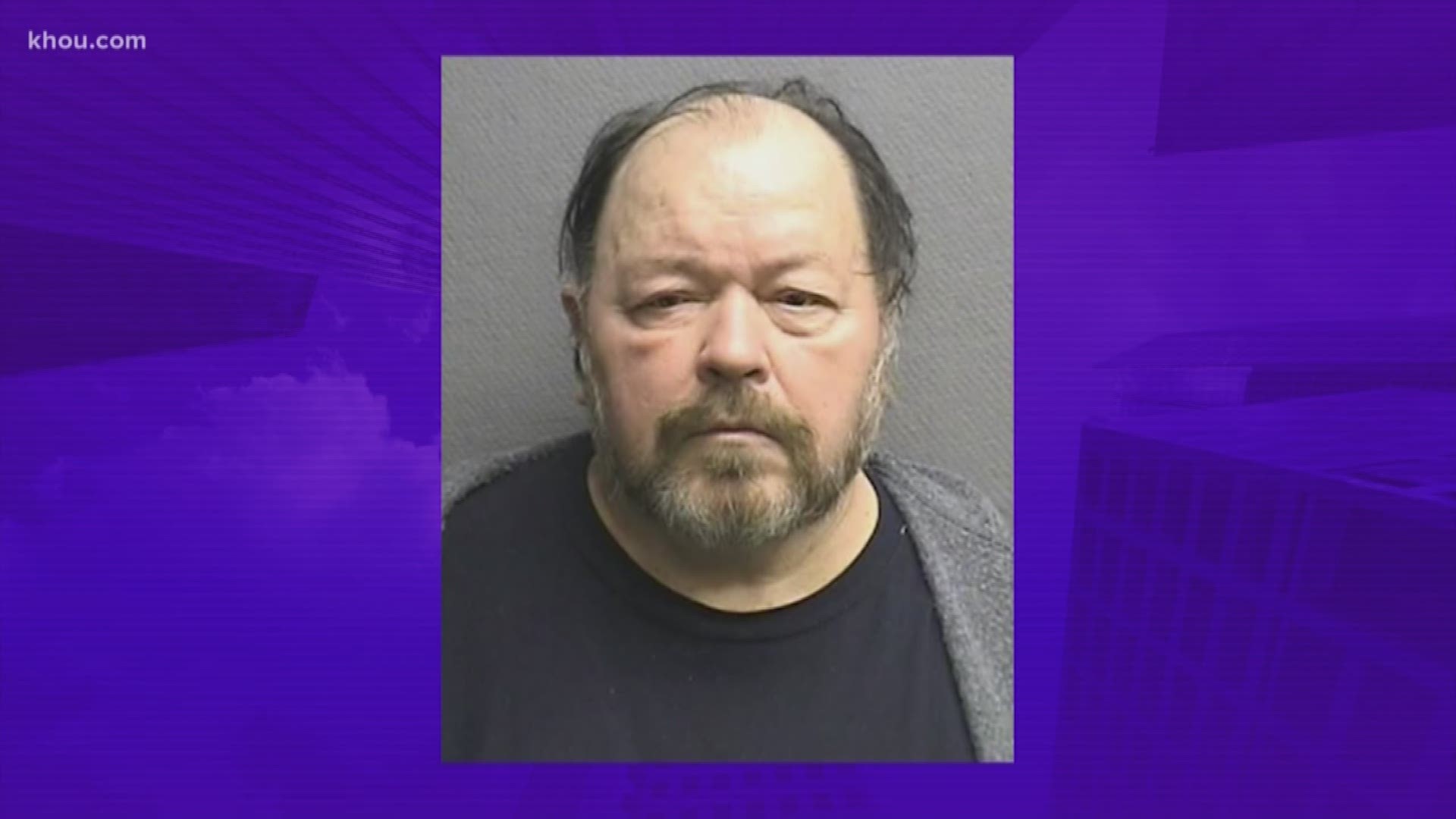 HOUSTON — A man convicted Thursday of shooting and killing his wife in 2013 has been sentenced to 75 years in prison.

Raymond Gene Lazarine, 67, was convicted of murder in the death of Deborah Lazarine, his wife of 35 years. He was sentenced on Friday.

RELATED: Man who said he dreamt he shot his wife convicted in her death

Lazarine, then 62, shot his wife multiple times in the living room of their house located on Dillon Street, police said at the time.

The Lazarines' adult son told police investigators that Raymond Lazarine told him he had a dream that he had shot his wife. The son said when he arrived at the couple's home, he found Deborah Lazarine dead on the floor, with shell casings nearby.

He said he found his father in the bedroom with a gun nearby.

When police arrived, Raymond Lazarine was taken into custody without incident.

Houston police said Lazarine has no previous criminal record. Police said there is no known motive and no prior record of domestic violence calls to the home.

The couple had been married for more than 20 years and owned a commercial electricity contracting business: Ray Lazarine A/C and Electric.

Lazarine will be eligible for parole when he is 97 years old.