The murder victim's dad said the alleged killer would have been behind bars if the judicial system had done its job. 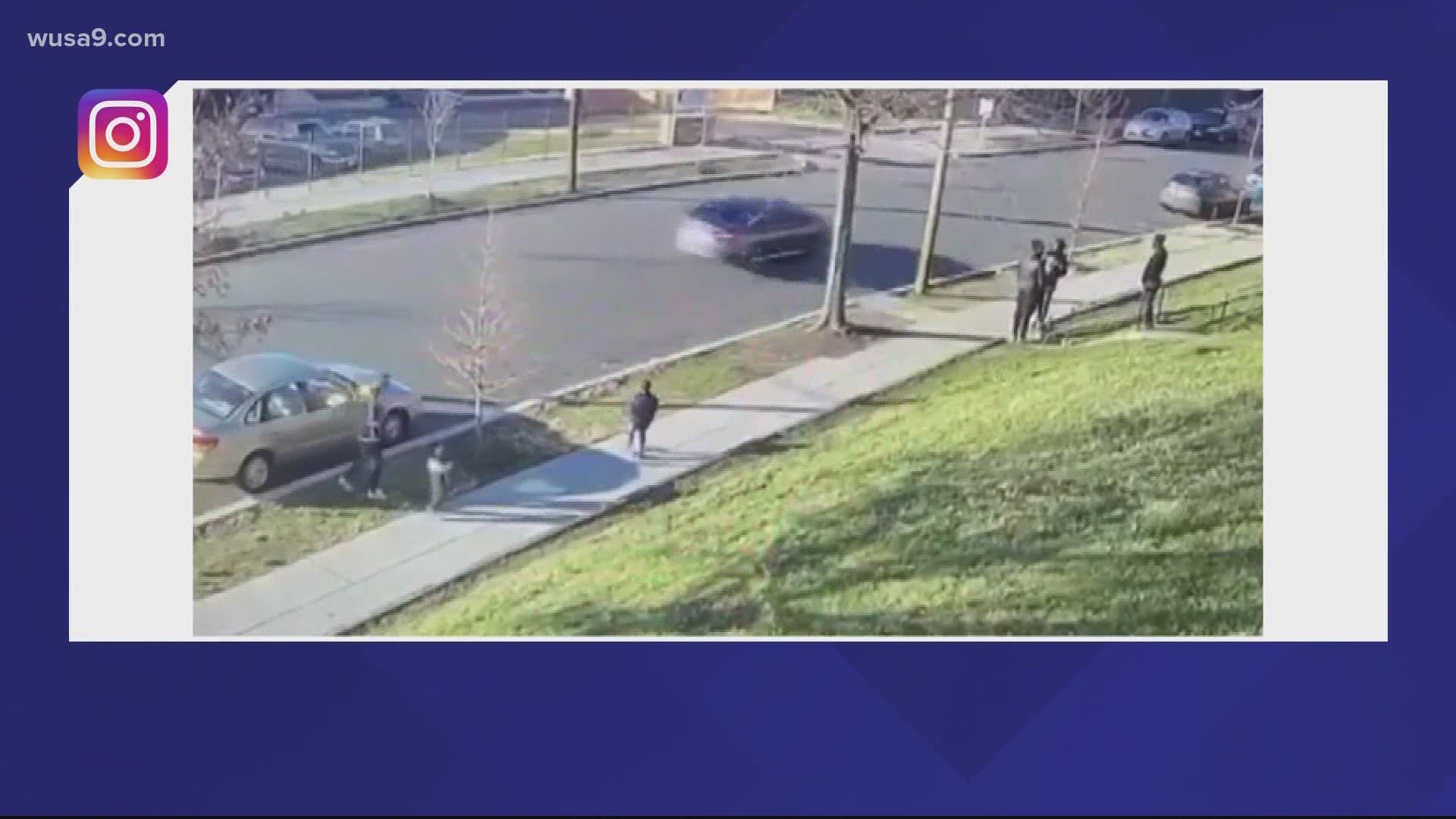 WASHINGTON — An anguished father said he's watched the video of his son's death over and over again. Two gunmen leapt from a car, killing his son with assault rifles.

The triple shooting happened on Super Bowl Sunday. Four long months after the murder of Raheem Murray, 26, was caught on tape, an arrest has been made.

Video shows three men standing on the sidewalk in the 4300 block of 3rd St. Southeast. Two children get out of a car and amble toward the men. Then a Honda sedan pulls up and two gunmen open fire on the three men on the sidewalk, spraying bullets from assault rifles.

The guy with the children scoops one up and runs. The men on the sidewalk fall. One of the two shooters gets out of the car, and runs over to Murray, who is already seriously wounded, and shoots again at nearly point-blank range, killing him.

"Jail, even for the rest of his life, is too good for me," Murray's stepfather, Dennis Fair, said on Friday. "That's too good."

Court documents show that detectives zeroed in on Dulford after finding the burned-out Honda and analyzing more surveillance video from that scene. They said they used cell phone data, social media, and membership in the neighborhood "Barry Farms Crew" to tie him to the murder.

The judge called it "fairly strong evidence," and rejected Dulford's attorney's request to place him on home detention.

Court records show Dulford has a long criminal history. He's been convicted on gun-related charges and of assaulting a police officer.

In 2019, he was charged with unlawful possession of a firearm, but that charge was dropped.

"In that 2019 case, if he'd been held and prosecuted, maybe my son would be alive right now," Fair said.

RELATED: Here's what defunding police could mean in DC

Fair is a retired police officer, and he said his son's murder shows why cops are still necessary.

"Every time they show that George Floyd situation, with the police officer with his knee in his neck, and I'm not condoning that, show that video of that man with the assault rifle standing over Raheem and shooting him in his head, to make sure he was dead," Fair said. "Raheem's life mattered to."

Fair said his wife still wakes up in the middle of the night screaming, 'Why did they kill him like that?'

Police have yet to announce an arrest of either the driver or the other shooter. They are apparently still at large. 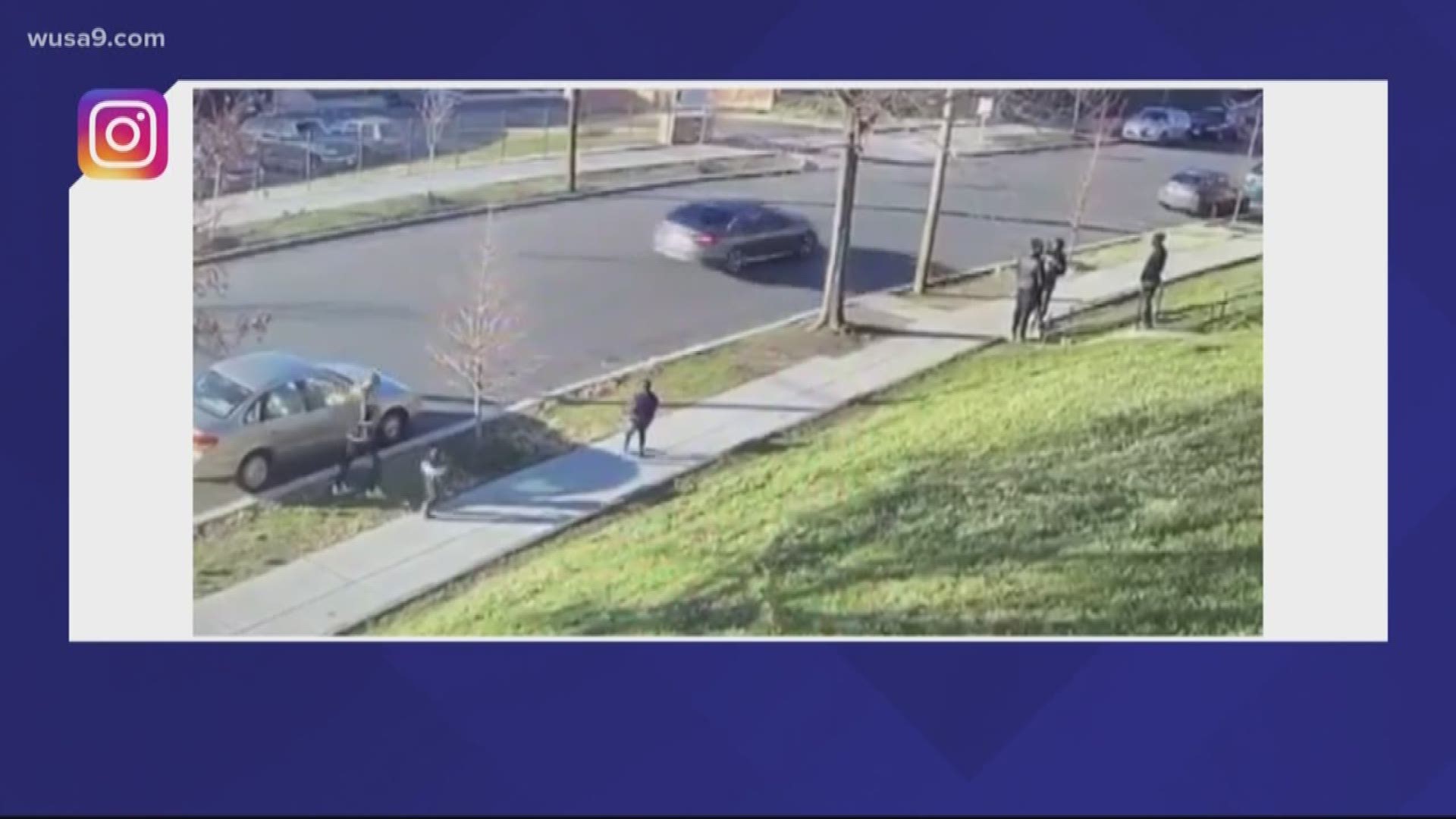