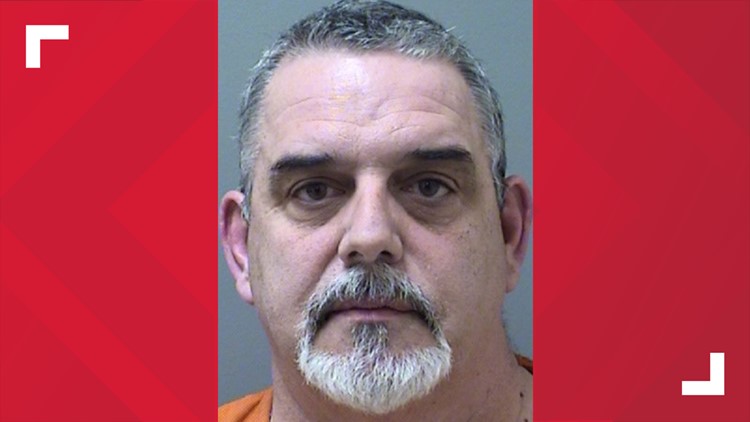 CHEROKEE COUNTY, Ga. — A man who thought he was meeting a 14-year-old girl for sex was immediately taken into custody when police met him at an undisclosed location on Jan. 9.

In the sting, he had allegedly been communicating online with detectives posing as a juvenile, prior to making the trip to Woodstock.

Mark Maloney, 56, of Emerson, was charged with criminal attempt to commit child molestation, obscene internet contact with a child, sexual exploitation of a child and trafficking a person for sexual service. He was being held at the Cherokee County Adult Detention Center without bond.

He died at the detention center on Thursday from an apparent suicide, according to the Cherokee County Sheriff's Office.

A captain at the Cherokee Sheriff's Office said deputies attempted life-saving measures prior to Maloney being transported to Northside Cherokee Hospital where he was later pronounced dead.

As for any "in custody" deaths, the Georgia Bureau of Investigation was notified and is conducting the investigation, the sheriff's office said.