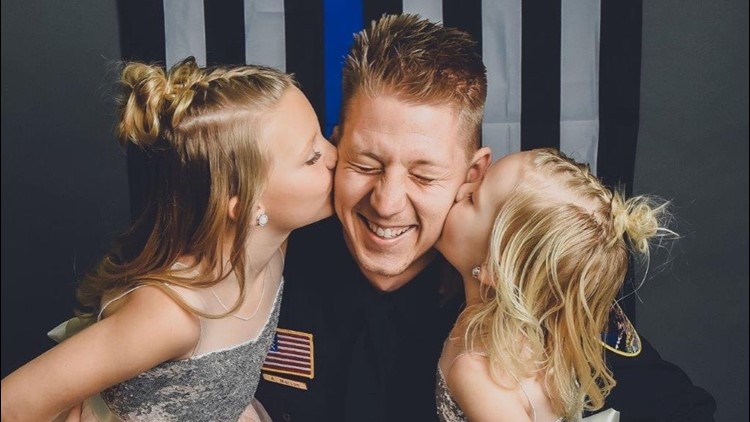 "We are excited about the changes that have happened in Arik's recovery, but we still know that there are many unknowns about his conditions," said Kaleb Hurley.
Author: David Griswold
Published: 6:35 PM EST January 14, 2020
Updated: 1:05 PM EST January 16, 2020

Arik Matson, the Waseca police officer who was shot in the head last week is progressing, but "is still in the woods," according to an update posted on Facebook.

Kaleb Hurley, Lead Pastor of Hope Church of Albert Lea — which Matson is a member of — said in a video post that the 32-year-old officer that he's been able to reply to people through a "thumbs up" or he can "squeeze fingers."

The BCA says Matson was shot in the head and "gravely injured" while responding to a  911 call on Jan. 6 about a suspicious person in the back yard of a house on the east side of Waseca.

Hurley added that Matson is stable, but his condition remains critical.

Hurley said that the doctors have stabilized their treatment so that he is able to adapt to some of the changes and so that the swelling subsides.

"We are excited about the changes that have happened in Arik's recovery, but we still know that there are many unknowns about his conditions," said Hurley.

A GoFundMe for Matson has been set up and continues to grow. Donations can also be made to Farmers State Bank of Freeborn, Hartland or Albert Lea.