According to the Richland County Sheriff's Office, Ernest Condre Bethel has been arrested. 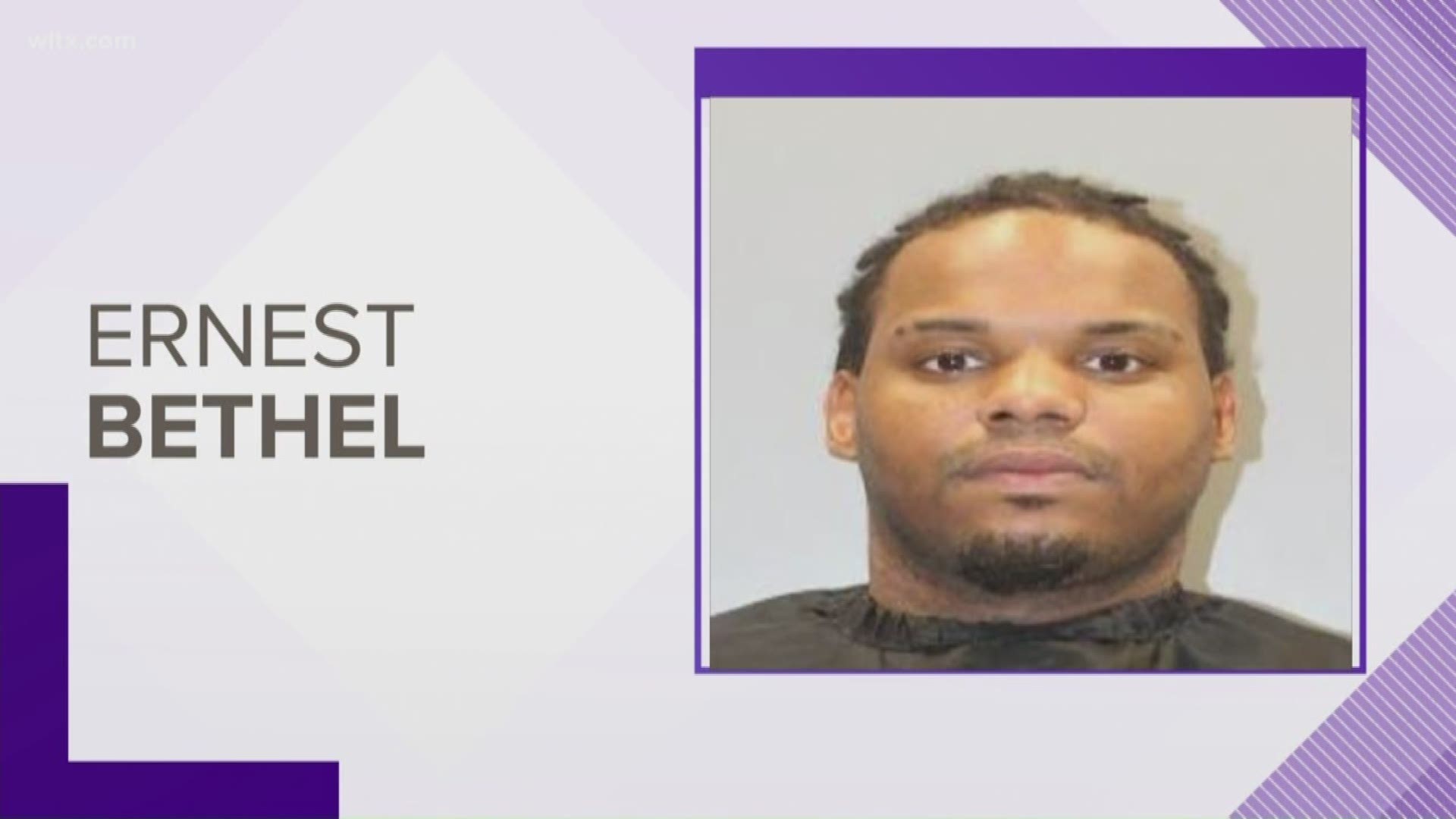 COLUMBIA, S.C. — A man has been arrested in connection with a double homicide at McCary’s Bar and Grill in Columbia.

Ernest Condre Bethel, 26, was arrested on two counts of murder, two counts of attempted murder, and possession of a firearm during the commission of a violent crime in Thomasville, N.C.

According to the Richland County Sheriff's Department, Bethel was captured after failing to stop for a traffic checkpoint conducted by the Thomasville Police Department. Officers initiated a chase and Bethel crashed the vehicle, which he had stolen earlier in the day from Rowan County N.C., and took officers on a foot chase before surrendering. He was not armed when he was captured.

RELATED: 'Nobody deserved any of this': Friend remembers victim in Columbia bar shooting

Bethel will be extradited to Richland County. He was wanted for shooting at McCary’s Bar and Grill on Aug. 22, after he was told to leave the establishment. Four people were injured in the shooting; two died from their injuries.