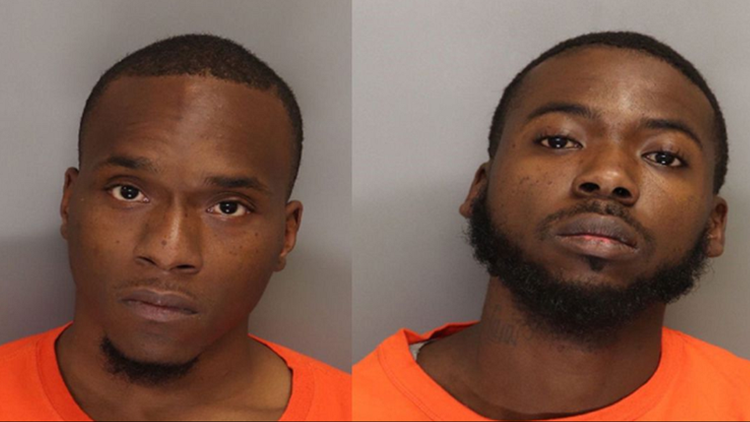 COLUMBIA, S.C. — Arrest warrants have been issued by the SC Department of Corrections Police Services for two men for allegedly throwing contraband over a fence at Lieber Correctional Institution.

The men, Dominique Antwuan Montgomery, 29, of Charleston, and Terry Jamal Whittaker, 25, of Goose Creek, are both charged with trafficking in ecstasy (100 doses or more), furnishing a prisoner with contraband, and criminal conspiracy.

According to the warrant, a lieutenant with the Dorchester County Sheriff's Office saw three men throwing packages over a fence at the correctional facility near Summerville on Monday afternoon, Oct. 7. After a brief chase, Montgomery and Whittaker were apprehended while a third man eluded custody.

The case is still under investigation.