The child's injuries are said to be non life-threatening. 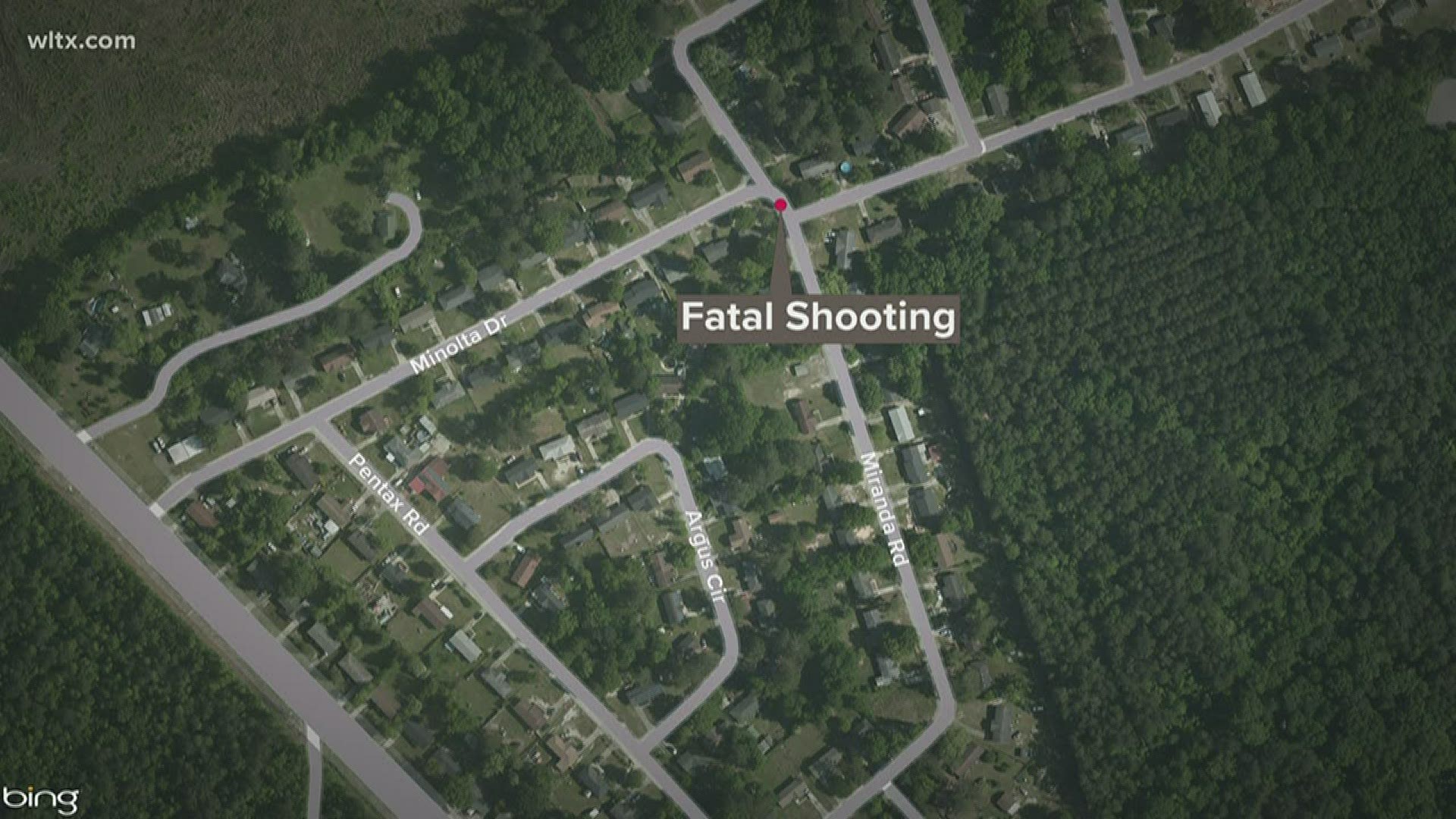 COLUMBIA, S.C. — Lexington County deputies say a man was killed and a toddler was wounded in a shooting at a party. And deputies say there was a separate shooting in the same subdivision a short time later.

Trayon Devon Newhouse, 28, has been identified as the victim, according to Lexington County Coroner Margaret Fisher. Detectives said he was shot twice in the upper body.

Lexington County deputies say Newhouse was shot during an argument with a man in front of a house on Minolta Drive. The child was also hit by gunfire. The toddler's injuries are said to be not life-threatening.

Officers are working to identify the gunman responsible for that shooting.

Meanwhile, officers say a second shooting happened in the subdivision while they were investigating the first incident. They say 23-year-old Taiquon Javante Williams fired a rifle multiple times toward a house on Nikon Circle.

Williams was arrested in the subdivision a short time after the second shooting. He is charged with attempted murder and possession of a weapon during a violent crime, according to arrest warrants.

Anyone with information about either shooting incident can anonymously share tips by calling Crimestoppers at 888-Crime-SC, logging onto www.midlandscrimestoppers.com and clicking on the "Submit a tip" tab, or by downloading the P3 Tips app.