Miller County Sheriff's Office said Danielle Mitchell has been charged with first degree endangering the welfare of a minor. 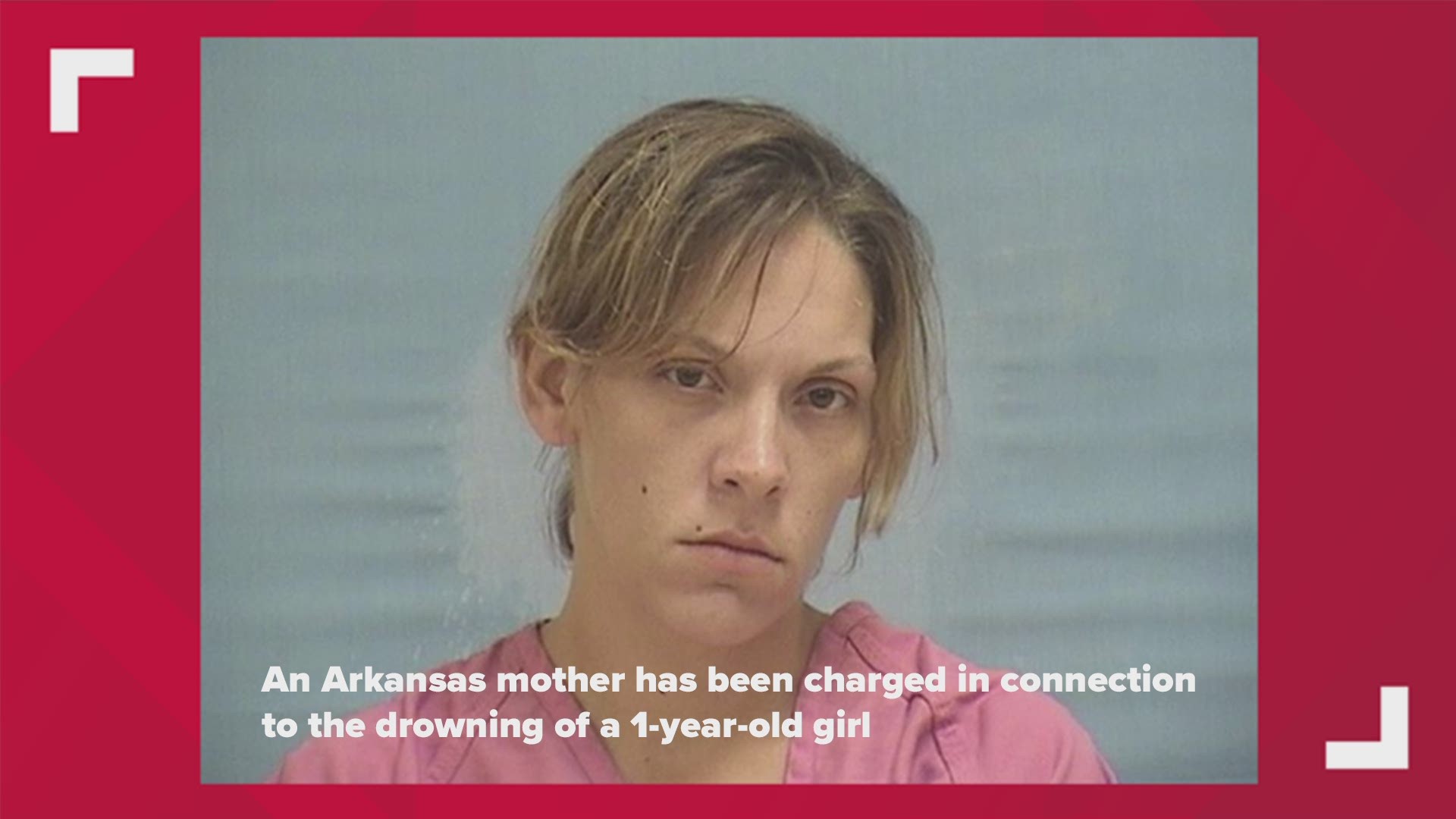 MILLER COUNTY, Ark. — An Arkansas woman has been charged in connection to the drowning death of her 1-year-old girl, according to CBS affiliate KSLA.

The Miller County Sheriff's Office reported that 28-year-old Danielle Mitchell has been charged with first degree endangering the welfare of a minor.

On July 9, 2019, sheriff's deputies were called to the scene in Miller County about a drowned toddler. First responders provided care on scene, but the 1-year-old was sent to a Texarkana hospital by helicopter and pronounced dead.

Authorities learned during the investigation that Mitchell was taking care of two other children when the drowning occurred.

Mitchell is being held without bond in Miller County.

We will update this story with more information as it becomes available.