South Carolina sets all-time record for murders, up 25% in one year

There has been an increase in violent crime in South Carolina, including murder and assaults, according to the most recent data. 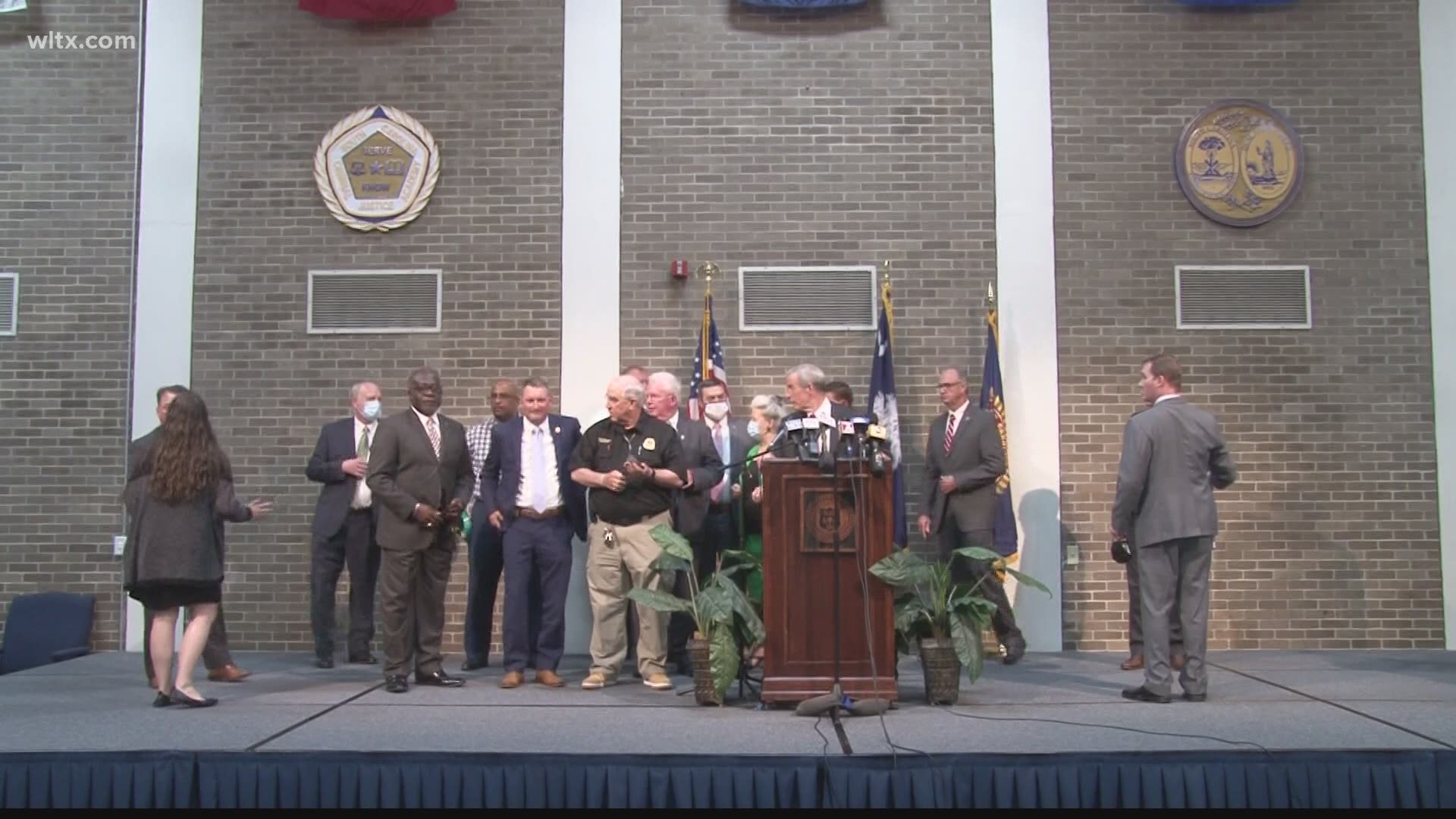 COLUMBIA, S.C. — South Carolina set a record for murders and saw a sharp rised in killings, in parts of what  the head of the state's police agency calls a disturbing in rise in violent crime.

The State Law Enforcement Division (SLED) Chief Mark Keel  released the more recent crime data from across the state for 2020.

According to preliminary results released by the agency, there has been an increase in violent crime in South Carolina, including murder and assaults. Property crimes, however, have decreased in the state.

Property crimes decreased, except for arson, which increased approx. 21% after declining in both 2018 and 2019.

"As I said last year, I am extremely concerned by the increasing amount of violence in our state including the number of murders and assaults,” said Keel. “I am particularly troubled at the steady increase in the number of murders taking place. We have seen murders increase 51% over the past five years in South Carolina. Gangs, drugs, and criminal’s access to guns continue to play a significant role. In fact, according to the DEA, in 2020 more than 30,000 gangs operate on the streets of America with nearly all involved not only in distributing drugs, but also in committing violent crimes. Yet given this alarming surge, it is very disheartening to see so much effort and attention being directed to anti-public safety legislation that puts criminals back on the street and makes our communities less safe.”

RELATED: Car shootout in Irmo leads to innocent driver being hit by vehicle

The statistics are listed below:

“Efforts like sentencing reform often only serve to incentivize criminal conduct,” said Keel. “If we make the prosecution of drug crimes more difficult and we decrease the punishment for breaking the law, the public’s safety becomes more at risk. Drug crimes are inherently violent, and we should not incentivize this criminal behavior. Our law enforcement professionals everyday see the personal impact drugs are inflicting on our citizens. Our communities, families, and the addicts themselves are victims to the drugs being brought in our neighborhoods. No family who has lost a loved one such as a child, a mother, father, sister, or brother can be told there are no victims. We need legislative support and community involvement to improve public safety and keep our streets safe. Simply turning a blind eye to crime and not holding criminals accountable is not the answer.”

Property crimes, however, have been declining the past six years and dropped 6% in the latest data.

“I am pleased to see the continued decline in the rate of property crimes but am concerned at the increase of arson incidents,” Keel said. “We’re also encouraged to see the rates for robbery and sexual battery continuing to drop as well. Now is the time to work together to improve our law enforcement efforts and capabilities. Professional, accountable law enforcement makes our communities safer. We must work every day to show the public that we are worthy of the respect and trust given to us by the communities we serve. But the reality is, we cannot do it alone.”

The full Crime in South Carolina 2020 report is being finalized and is expected to be released by the end of summer, according to SLED. 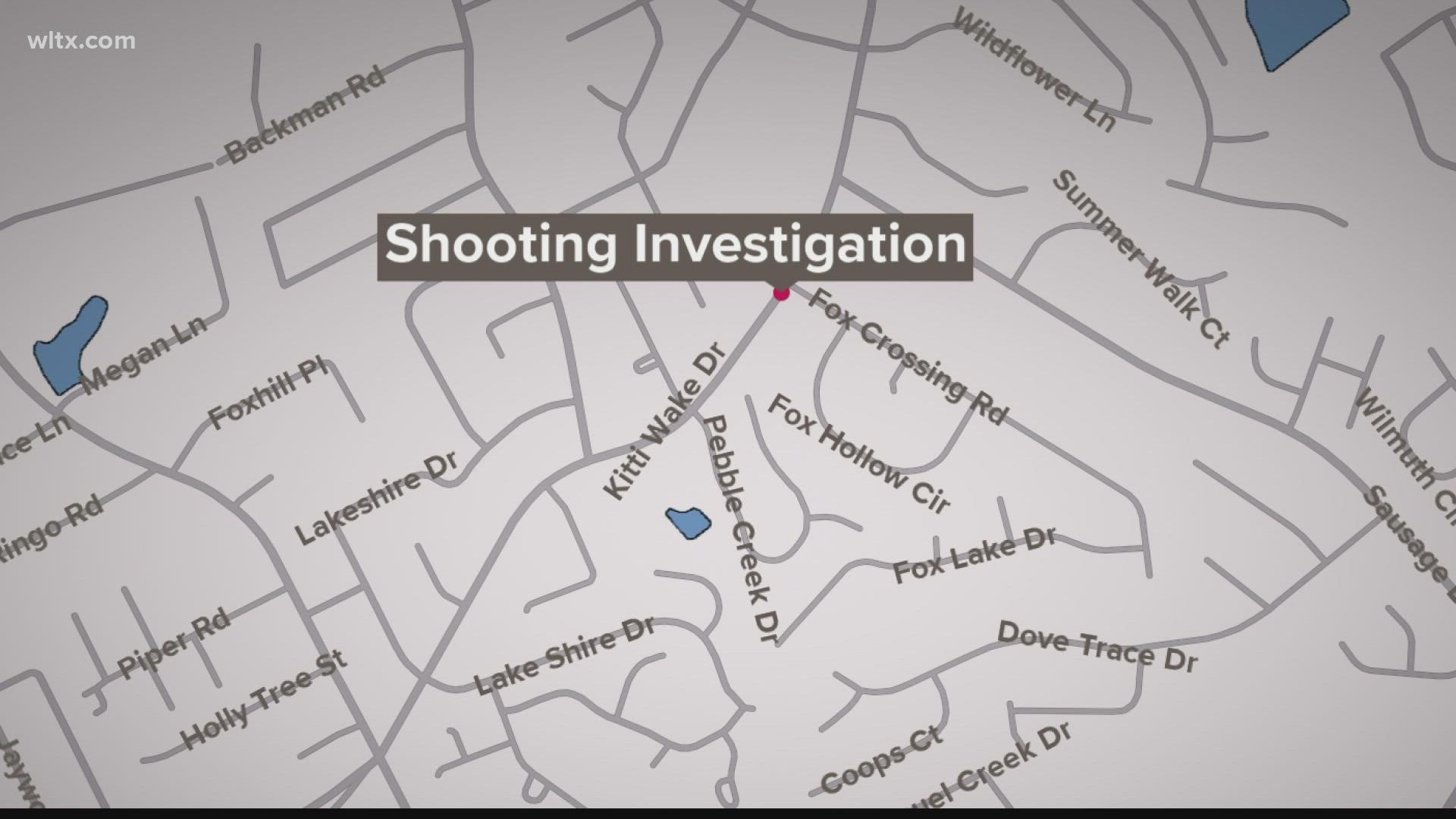