The teen was originally reported missing on Sept. 11, 2021 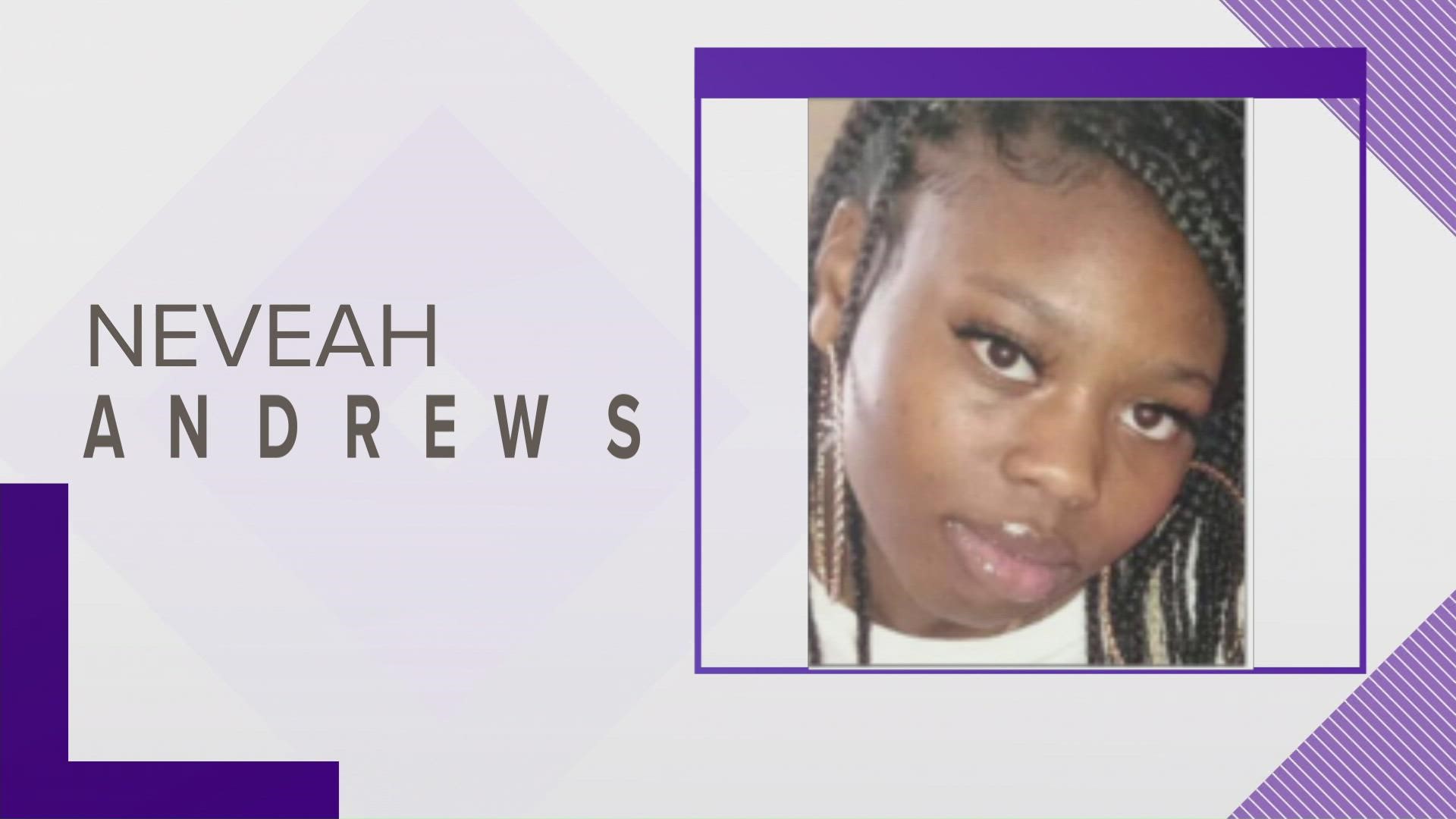 SUMTER, S.C. — Sumter Police are reporting that a previously missing 16-year-old has been found safe.

The teenager was reported as a runaway after she left her home on Silo Road sometime during the evening of Saturday.

While further details weren't released, police said in a message just before 9 a.m. on Thursday that she was returned to her family the previous evening.