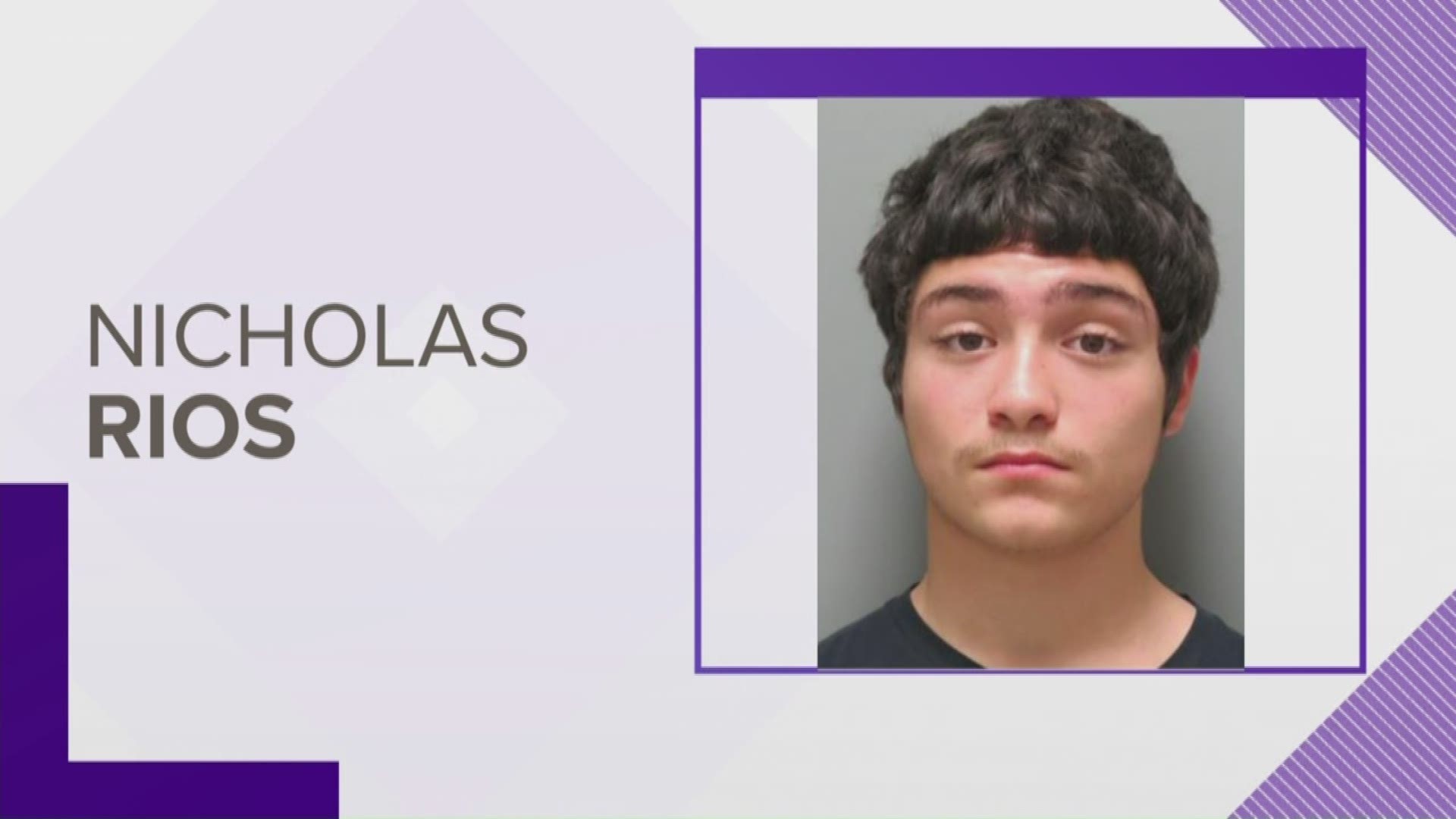 COLUMBIA, S.C. — A teenage convict who escaped from a Department of Juvenile Justice facility in Columbia has been recaptured.

Officials with SCDJJ announced Thursday morning that 16-year-old Nicholas Rios has been apprehended. He was spotted near the corner of Fairfield Road and Buckner Road around 11:30 a.m., officers say. He was then taken into custody at the Flying J off Fairfield Road.

A tip led officers to him.

Officials say Rios, who is serving 35 years for criminal sexual conduct, is believed to have left the DJJ Broad River Road Complex in Columbia Wednesday night.

Around 10:30 a.m. on Thursday, his articles of clothing were found off-site and he may have changed his appearance since his escape.

Rios was charged with criminal sexual conduct first degree, burglary first degree, kidnapping and attempted murder back in July 2019. According to the Horry County 15th Circuit Solicitor Jimmy Richardson, Rios attacked a 72-year-old woman in her Surfside Beach home. During the attack on July 19, Richardson said Rios "raped and nearly killed her."

Rios was arrested on July 26, 2019. He pled guilty to all charges against him on December 12 and was sentenced to 35 years for the criminal sexual conduct charge and 30 years to all other charges.

According to Richardson, Rios must serve 85 percent of his sentence before he is eligible to be considered for parole and must register as a sex offender after his release.

Rios will be looking at additional charges for escape.