Officials said the officer-involved shooting stemmed from a shoplifting incident that started inside Walmart and ended outside. 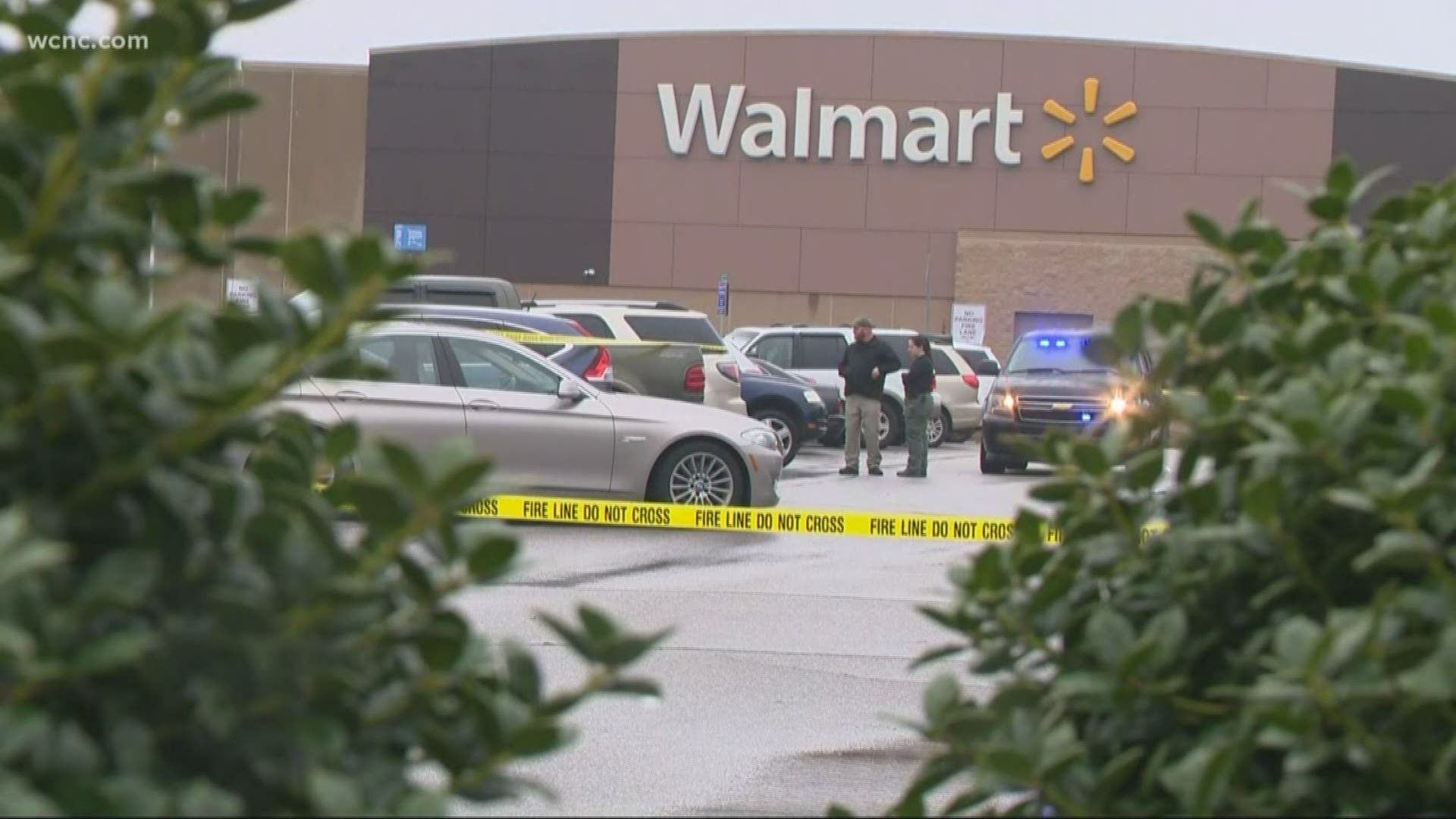 The shooting happened around noon on Saturday at Walmart off of Highway 321 on the J A Cochran Bypass.

Officials said the officer-involved shooting stemmed from a shoplifting incident that started inside Walmart and ended outside. According to police, the suspect was detained and placed into custody. While in custody the suspect physically assaulted one of the officers and fled Walmart on foot.

Identities of any officers involved have not been released, but police said they're trained for this. The two Chester police officers involved are currently placed on administrative leave while the investigation is ongoing.

"It's challenging for us because we have to be prepared to respond to any type of situation regardless of where it is," Chester Police Chief Eric Williams said.

Witnesses to the incident were interviewed by investigators.

The South Carolina Law Enforcement Division (SLED) is investigating the incident. According to SLED, this is the 44th officer-involved shooting in South Carolina this year and the first in Chester County.

"It is a traumatic event for these officers to go through," Chester County Sheriff Max Dorsey said.

Walmart was closed in response, and officers asked that pedestrians avoid the area. The Walmart store has been cooperating with the investigation, officials said.