According to officials, the shooting happened at the 7th Lounge before 1 a.m. 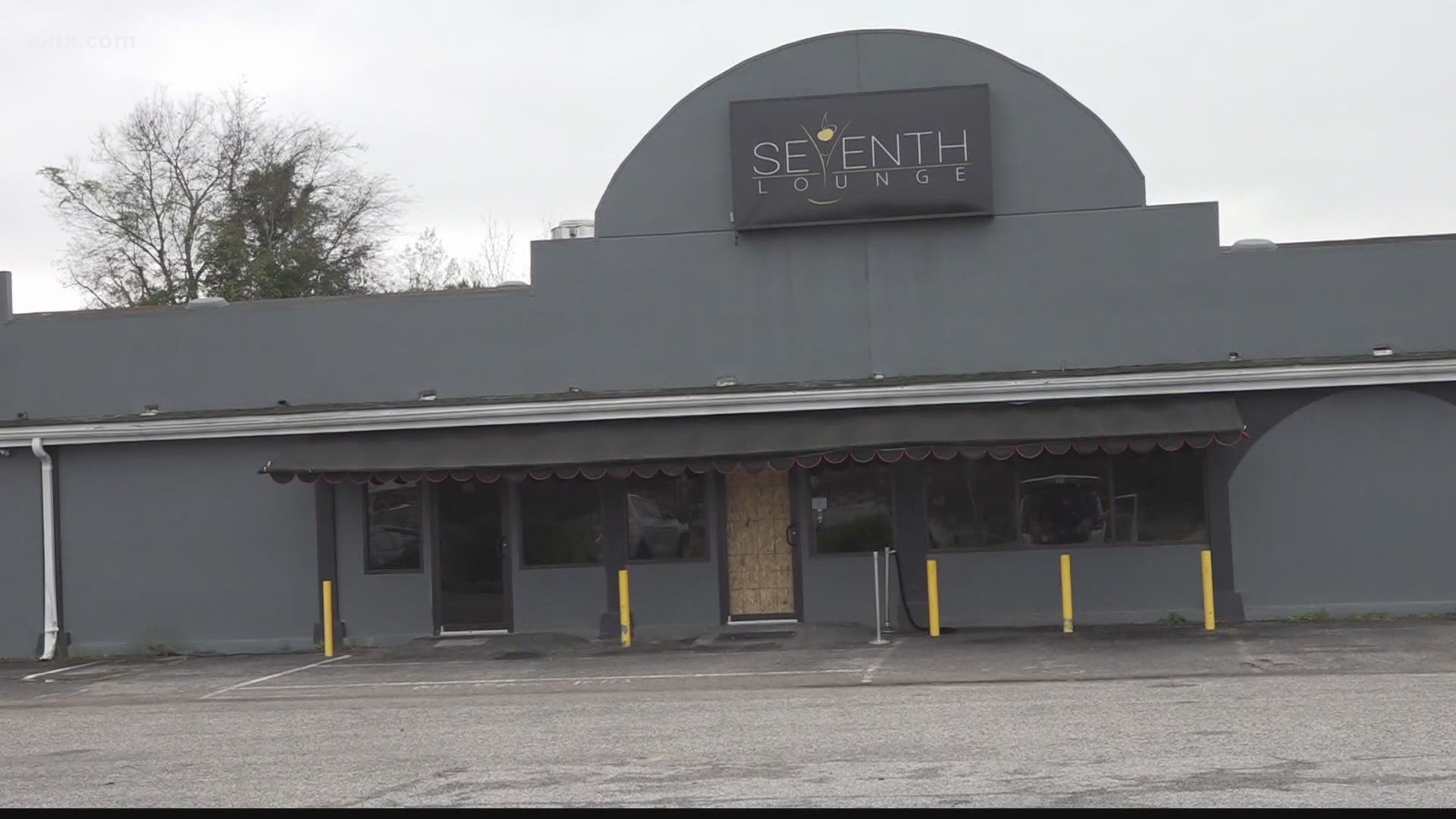 AIKEN, S.C. — One person is dead and 13 others are injured after a shooting at an Aiken County nightclub early Saturday morning, according to multiple reports.

The Aiken County Sheriff's Office is investigating the shooting that happened at the 7th Lounge right before 1 a.m.

When deputies arrived, multiple people were injured and one unresponsive person will multiple gunshot wounds was found, according to the report. The Aiken County Sheriff’s Office deputies along with Public Safety Officers with Aiken Department of Public Safety began rendering aid and securing the crime scene.

According to The Aiken County Coroner’s Office, 30-year-old Craig Youmans of North Augusta died at the scene from at least one gunshot wound.

Several other people were transported to an area hospital after being struck by gunfire, according to the coroner's office.

According to reports, investigators say three people in a light-colored Chevy Tahoe left the area after the shooting. According to witnesses, people were firing from the car with a rifle and a handgun.

Captain Eric Abdulloh with the Aiken Sheriff's Department, they believe the shooting was gang-related and some kind of "retaliation." This isn't the first time they've had issues at this specific location.

Anyone with information about the shooting should contact CrimeStoppers at 1-888-CRIME-SC or the Aiken County Sheriff’s Office at 803-648-6811.

In July, South Carolina Governor issued an executive order prohibiting bars from serving alcohol after 11 p.m. to stop the spread of COVID-19.

LCSD Sgt. passed away unexpectedly after 4 decades in law enforcement