One dead after argument between employees at West Columbia chicken plant, coroner says 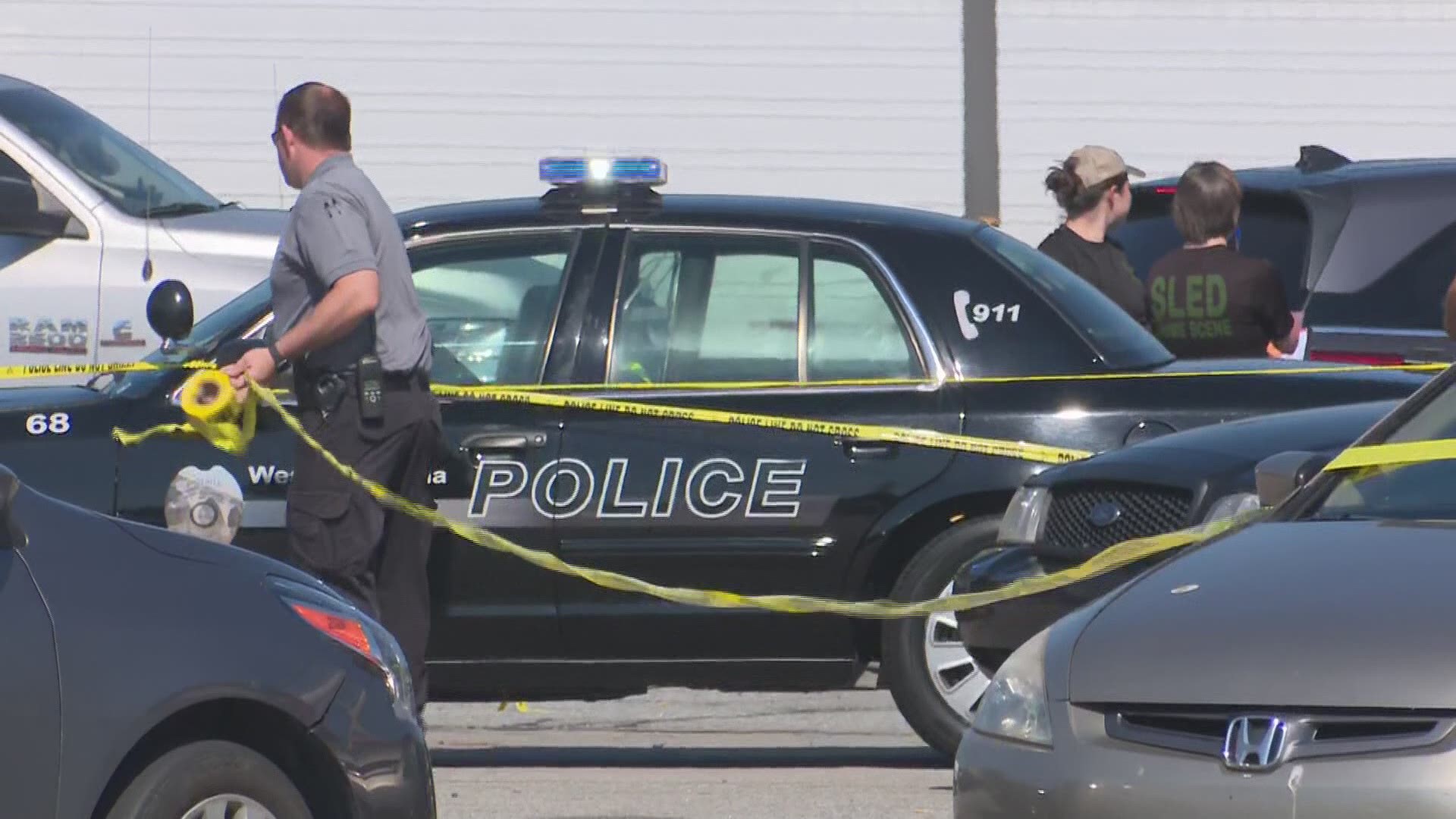 WEST COLUMBIA, S.C. — The Lexington County Coroner says one person is dead following an argument between employees at a West Columbia chicken plant.

West Columbia Police responded to the scene across from House of Raeford chicken processing plant on Sunset Boulevard at 7 a.m. Thursday, June 24, 2021. When they arrived they found one person shot to death. According to Coroner Margaret Fisher, an argument occurred between two employees from House of Raeford and escalated, resulting in the shooting.

The suspect, identified as 28-year-old Trevor Anthony Irvin, is in custody. He's charged with murder and possession of a weapon during a violent crime.

This is an active investigation and West Columbia Police and SLED are asking anyone with information about the incident to contact them at Crime Stoppers online or at 1-888-CRIME-SC.