Officers are searching for at least one suspect in the case. 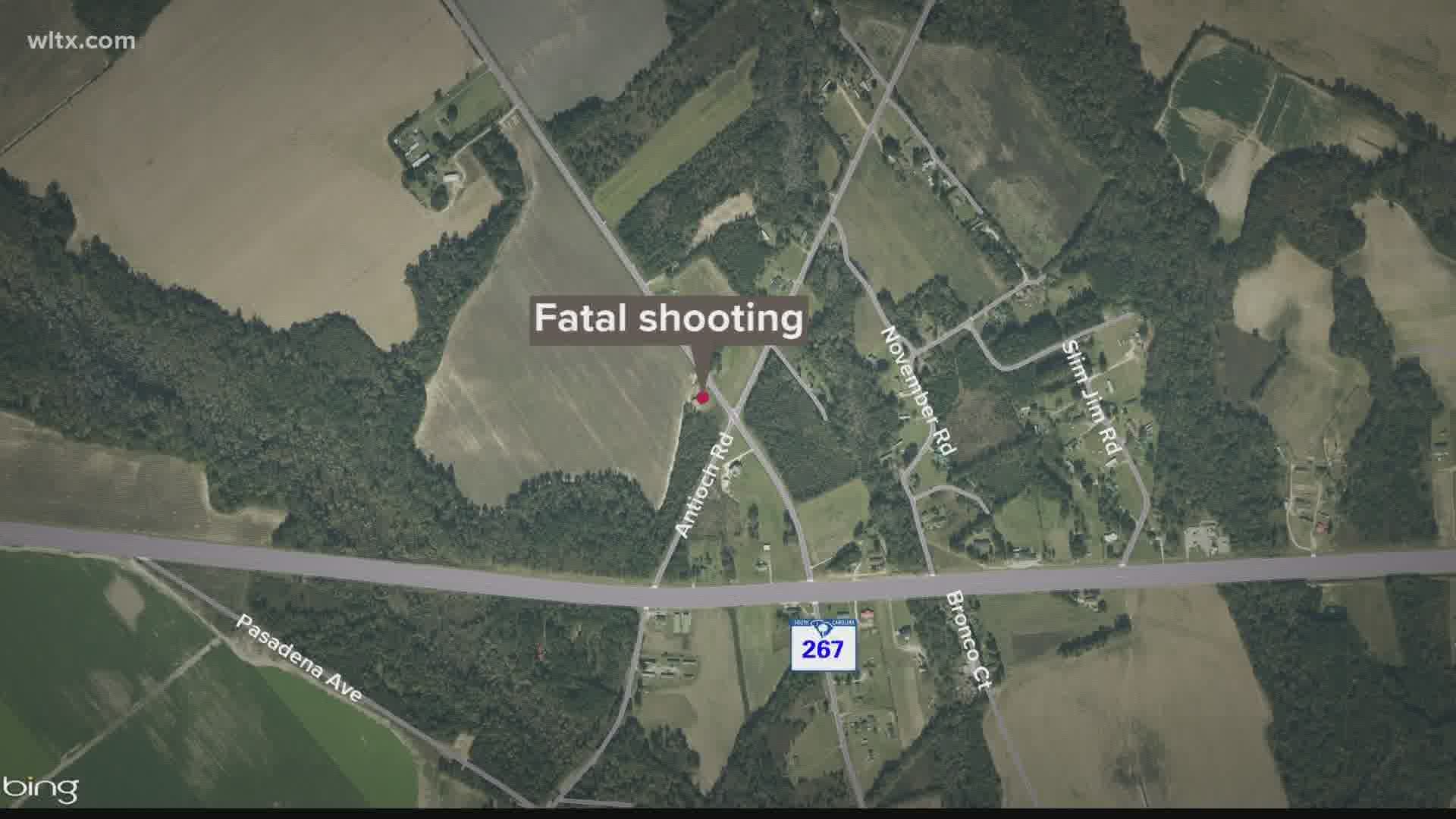 ORANGEBURG COUNTY, S.C. — A 14-year-old boy is dead and deputies are searching for a suspect in Orangeburg County.

An incident report states that he and another person were on the porch of a home when a white Honda and a gray Acura passed by. A witness told officers that a short time later, gunshots were fired from a wooded area near the home.

Benjamin was hit by the gunfire. He was taken to a local medical facility but later died.

The Orangeburg County Coroner’s Office will be conducting an autopsy Wednesday.

Meanwhile Orangeburg County deputies are asking anyone with information to call Crimestoppers at 1-888-CRIME-SC.