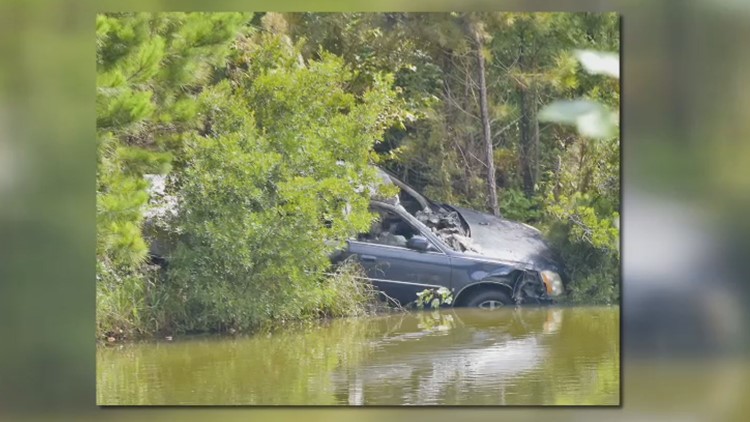 Photo by: Times and Democrat

The Orangeburg County Coroner’s Office has identified the second victim from a vehicle fire and murder case that happened on June 11 on Ridgewood Drive in Orangeburg.

DNA results confirmed that the victim is Joshua James, 36, from Orangeburg.

The other victim was identified as 31-year-old Richard Moody.

Officers say around 5:40 a.m. on June 11, firefighters got a call of a car on fire off Ridgewood Drive. When they finished putting out the blaze, they found two people inside the vehicle.

RELATED: Arrest made in Orangeburg case of two bodies found in burned car

Orangeburg County Sheriff's department arrested 20-year-old Darius Strange in the case of a burned car that was found to have two bodies inside.