Over $300,000 in counterfeit merchandise seized in Richland County 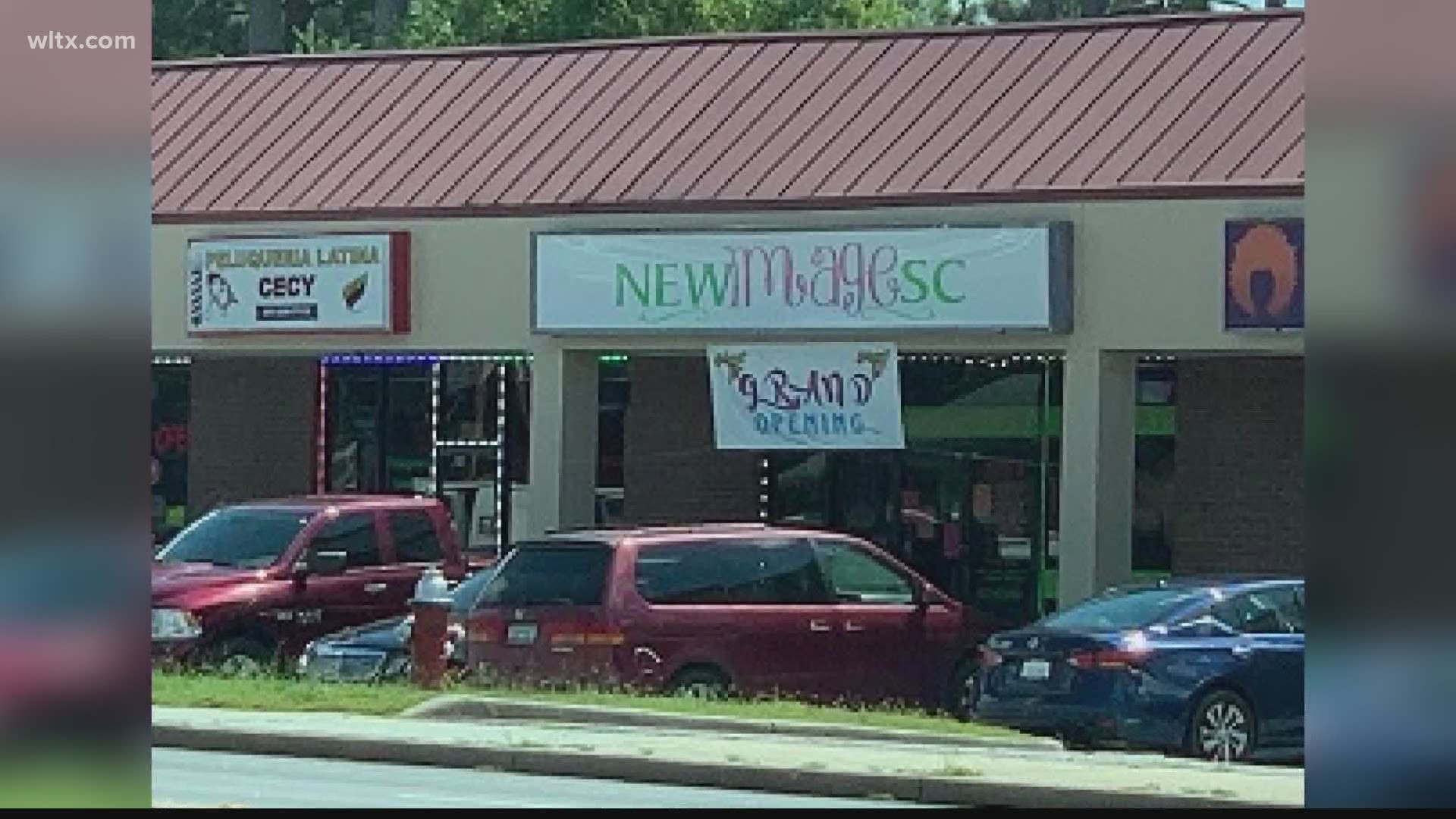 RICHLAND COUNTY, S.C. — The South Carolina Secretary of State's office has seized over $300,000 of what they say is counterfeit merchandise in Richland County.

The action resulted from six-month investigation by agents with the Richland County Sheriff's Department, South Carolina Law Enforcement Division (SLED) and US Department of Homeland Security into a business called NewImageSC.

According to the agency, the investigation into NewImageSC and the owner began in March 2020.

“Counterfeit merchandise, largely from China, causes an estimated $225 billion in damage to our nation’s economy each year,” said Secretary Hammond.

On September 9, 2020, a search warrant was executed at the NewImageSC store in Columbia and at the owner's home in Irmo, SC. Authorities said they seized counterfeit merchandise valued at $316,315.00.

The Commission on the Theft of American Intellectual Property has estimated that the annual cost of IP theft to the US economy exceeds $225 billion, and could be as high as $600 billion. In 2020, the Library of Congress published a report indicating that approximately 80 percent of counterfeit goods are produced in China, and that between 60-80 percent of these goods are purchased by Americans. “Not only does counterfeit merchandise harm legitimate businesses, but it hurts consumers who purchase inferior and even dangerous products,” said Secretary Hammond. “Moreover, counterfeit merchandise trafficking funds organized crime and terrorism. Counterfeiting is not and never will be a victimless crime.”

The owner is not in custody, and no charges have been filed at this time.The investigation is ongoing.