Podcast to feature the story of Angie Housman

True Crime Chronicles, a weekly true crime podcast, will feature the case that haunted the St. Louis area for decades. 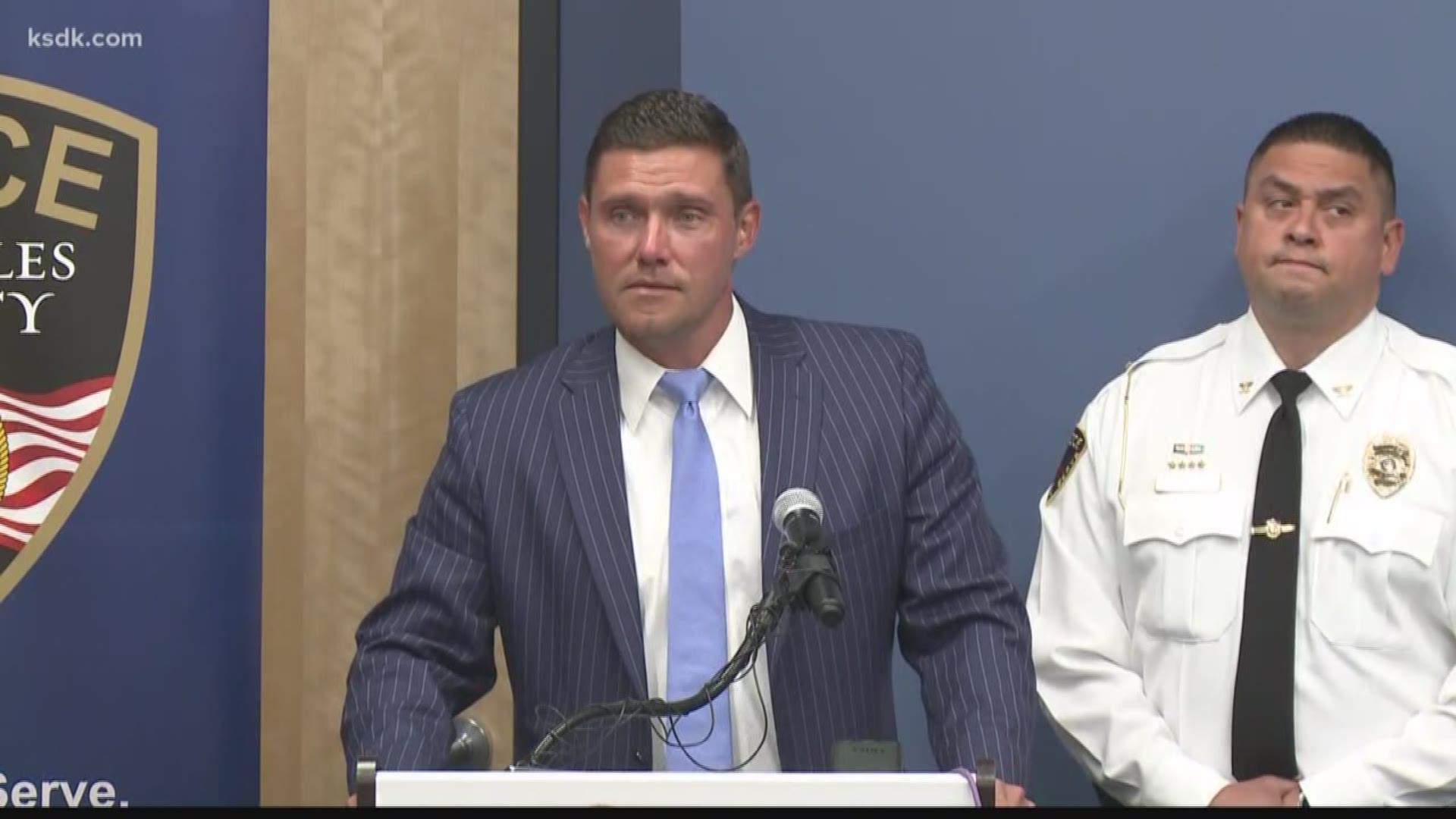 ST. LOUIS — A 9-year old girl vanished in November 1993. It was a week before Thanksgiving and she was walking home from the school bus stop. She never made it home.

Nine days later, her body was found tied to a tree in a wildlife area by hunters. She had been tortured and left to die. Almost 30 years later, DNA has led prosecutors to charge a convicted felon with the crime.

True Crime Chronicles, a weekly true-crime podcast, is bringing listeners the harrowing story of Angie Housman’s death and the hunt for a killer.

“I don’t know how many times I come home and I lay in bed and I stare at the ceiling and I’m talking to myself and my wife nudges me: ‘Go to sleep, you know, you’re not gonna solve it tonight,'” former St. Ann police chief Bob Schrader told True Crime Chronicles. Schrader told KSDK earlier this year that he can finally sleep easier at night.

Hosts Will Johnson and Jessica Noll also spoke to KSDK’s Casey Nolen about his coverage of the case and the recent charges against a suspect with a long list of crimes involving minors. What kept investigators from finding him sooner and what finally broke open the case?

This True Crime Chronicles episode also features the voices of Angie’s step-father, the retired Sheriff who could never forget Angie and community members who never gave up on finding justice.

True Crime Chronicles is a weekly true-crime podcast from VAULT Studios and TEGNA, hosted by Will Johnson and Jessica Noll, that takes a look at a new case each week. They take a fresh look and deep dive into a case that one of our TEGNA stations has covered and bring a new perspective, updates and interviews with family, police, the accused and the reporter who covered the story.

You can download and subscribe to True Crime Chronicles on any podcast platform, including Google Play, Spotify and Apple Podcasts.