Police in Virginia arrest man, searching for two others for murder of 7-year-old girl

Police have arrested and charged three men with murder after a seven-year-old girl was shot to death. Avery Setzer, Antonyo Taylor and Trevon Avery are behind bars. 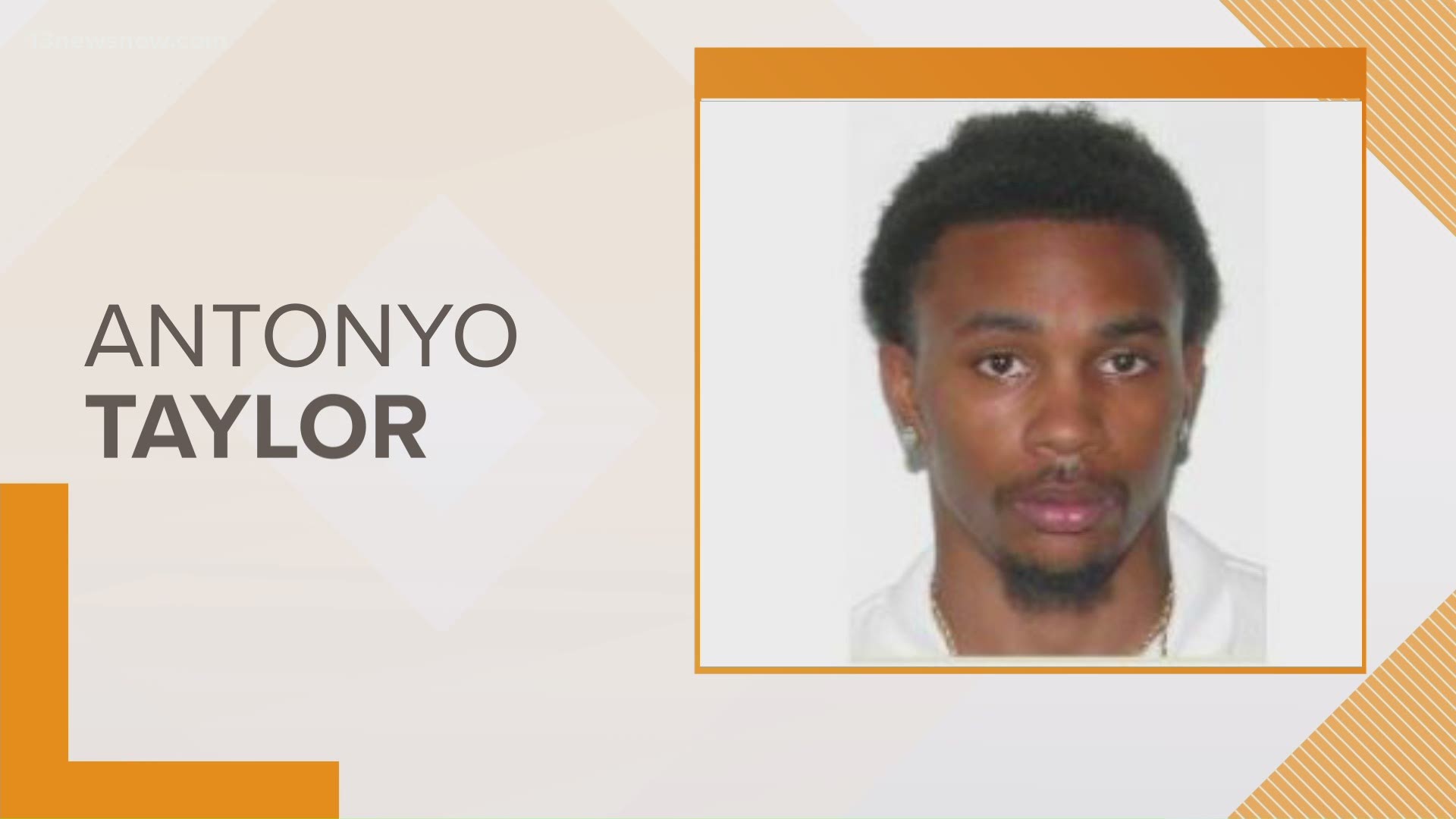 PORTSMOUTH, Va. — Police have arrested three men who they believe are behind the murder of a seven-year-old girl in Portsmouth.

The incident happened near Portsmouth Boulevard and Truxton Avenue. Someone killed Mylani Everette, who was 7 years old, and wounded a man.

Everette died on Christmas Eve from her injuries.

All three men are being charged with first-degree murder and malicious wounding.

Officers said after they received the first call on Dec. 22, a report came in from a nearby hospital of the two victims as walk-in gunshot victims.

Investigators say it appears the two victims were actually in separate vehicles when someone in a third car opened fire on them.

Detectives have obtained photos of the suspect vehicle, which appears to be a gold 1999 to early 2000s model Acura.

Anyone with information about this crime or the whereabouts of Trevon Avery are urged to call the Portsmouth Police Department’s Major Crimes Unit at (757) 393-8536 or to submit an anonymous tip through the Portsmouth Crime Line at 1-888-LOCK-U-UP ℠.