Police are investigating two shootings, one in Five Points and the other in north Columbia. 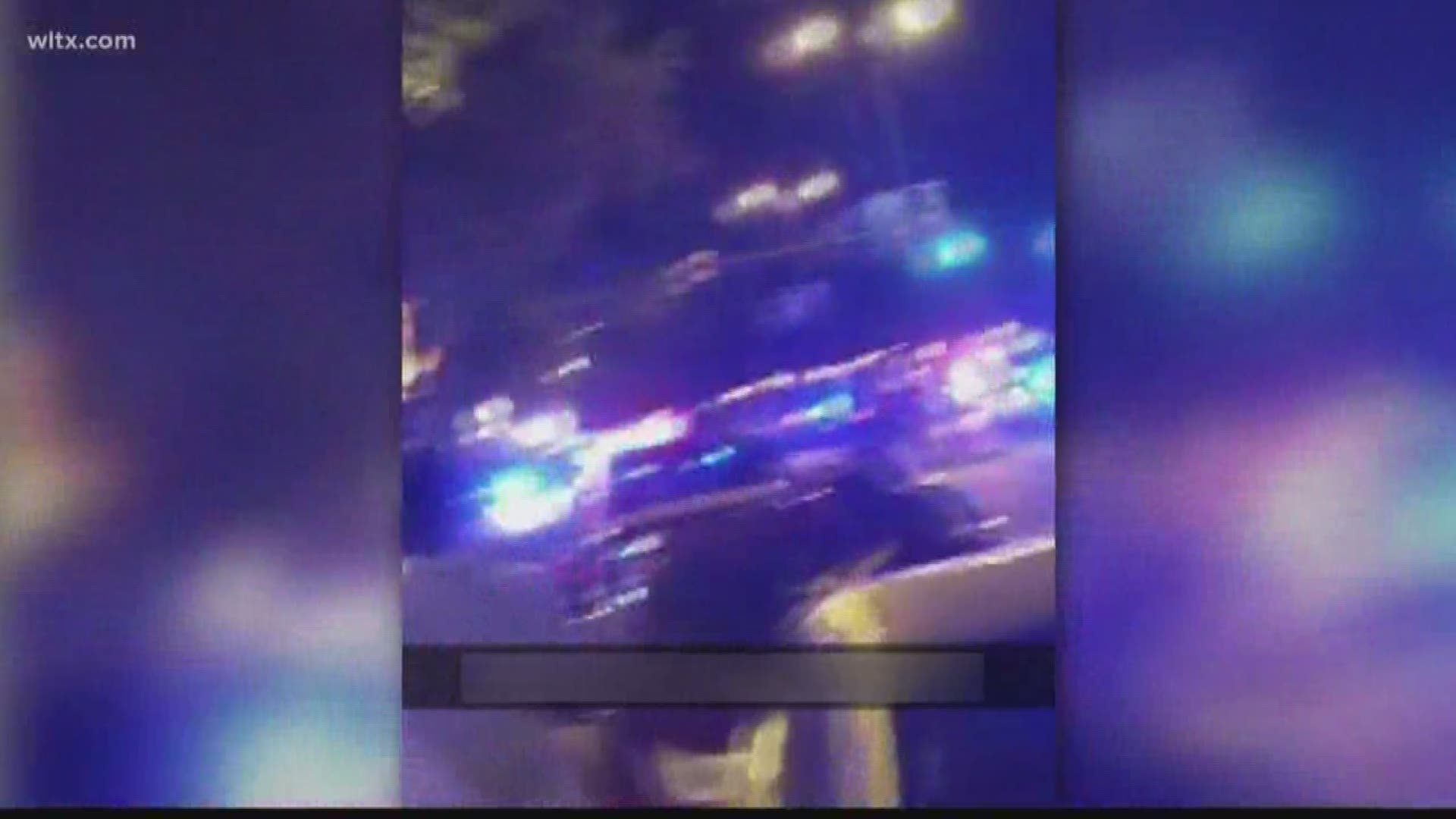 COLUMBIA, S.C. — Columbia police say they are investigating two shootings, one in Five Points and the other in north Columbia.

The first shooting happened around 1:30 a.m. in the 900 block of Harden Street. Police say officers on foot patrol were in the process of dispersing a crowd that gathered near Chick-fil-A, which was closed at the time, when they heard two gunshots.

At the same time, police say they received a ShotSpotter alert, which took them to a parking lot near Pine Street. While circulating the area, officers found a 17-year-old woman with a gunshot wound to the leg in front of the Chick-fil-A.

Officers rendered first aid to the woman by applying a tourniquet to the wound before EMS arrived. The victim was treated and released from a local hospital for her non-life threatening injury.

Based on the ShotSpotter ballistic evidence location and the distance from the victim, police do not believe the female was the intended target, but rather an innocent victim of the random shooting.

Police say they responded to a second ShotSpotter alert shortly before 2:00 a.m in the 4000 block of Lester Drive, where they found a 36-year-old man with a life-threatening injury to his upper body. Officers rendered first aid to the victim before EMS arrived to take him to a local hospital.

Police say ballistic evidence was recovered from the scene and will be processed.

Anyone with information about either incident is asked to contact Crimestoppers anonymously in any of the following ways: