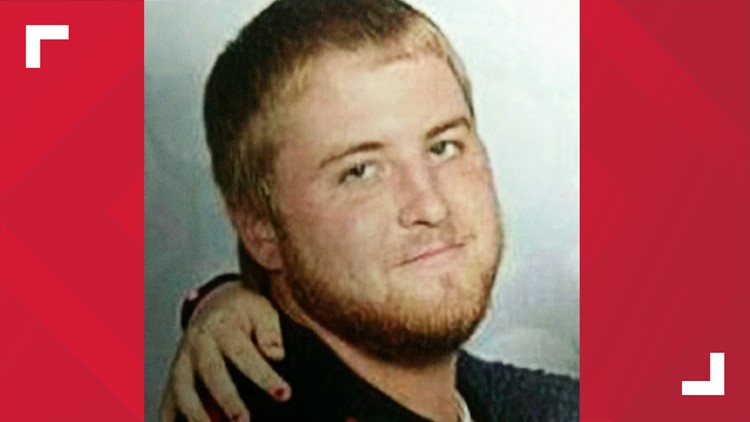 Remains of missing man from 2016 found, still no cause of death released

LEXINGTON COUNTY, S.C. — The remains of a Lexington man who went missing in 2016 were recently discovered by hunters.

"For the last four years, not knowing where your child is, you know, whether he was hurt, hungry, cold, I can't imagine," Lexington County Coroner Margaret Fisher said.

Fisher said in the last six years, this is only the second case where a missing person was found.

"Over the course of the last four years there have been numerous tips to come in, theories on what may of happened to Mr. Johnson, all of those were followed up on none of them led to Mr. Johnson's discovery," Lexington County Sheriffs Department Major Hampton Taylor said.

"He was last seen walking down the road and was not seen after," Hampton said.

Deputies said Johnson was last seen on May 3, 2016 walking to his girlfriend's house along Pond Branch Road in Gilbert.

A wallet with Johnson's South Carolina ID inside was also found near his remains, but because of the time frame Fisher said a cause of death has not been made.

"We have no idea at this point," Fisher said. "It's going to be a very limited scope what we can find out at this point because of the four year time span of course, but right now we have no idea what happened to Taylor. It didn't have the outcome that we had hoped, of course, but now we would like to be able to give them the information they want which is what happened to Taylor."

Fisher said Johnson was dead shortly after he was reported missing. She plans to go back out along with law enforcement to research the area in hopes of finding more evidence.

If you have any information on this case you can call the Lexington County Sheriff's Department or Crimestoppers at 1-888-CRIME-SC.